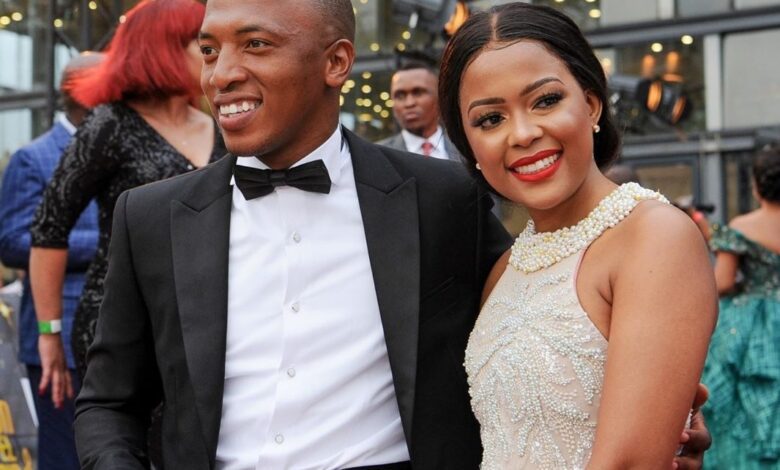 Dumi has achieved a lot in his music career, he had always had a passion for music as he started singing when he was only 9 years old. He was born on 7 May 1992 and he is currently 28 years old and married to his beautiful wife who have been supporting him on his music career since day one, Ziphozenkosi Mthembu. Zipho was born in 1994 and she is currently 26 years old. The couple is still young and yet they take marriage seriously because they love each other so much.

The renowned gospel singer is a father to a beautiful daughter. The talented gospel artist has been in the music industry for almost two decades now. He started singing at the age of 9 and he would sing with his family in their home town events such as funerals and other gathering. He finally got his breakthrough in 2003 she he released his first album, his career kick started and he is now know as on of the most talented gospel artists we have in the music industry.

Makhadzi’s Boyfriend: Everything You Need to Know