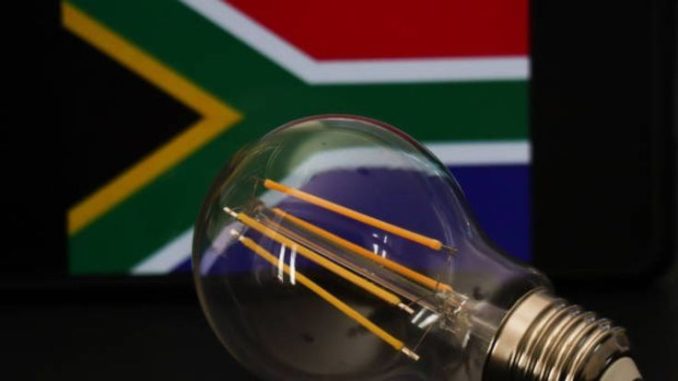 Eskom warns of stage 5 power cuts or higher. Eskom has issued a warning that a number of variables could cause load shedding to increase to stage five or higher.

On Friday, the princes of darkness briefed the media on the present system issues that have led to load shedding.

On Friday morning, the parastatal made the announcement that load shedding would be increased from stage 2 to stage 4 power cuts.

Stage 4 load shedding would take place on Friday from 11 a.m. to 12 a.m., according to the dark lords of Megawatt Park.

Stage 4 load shedding will be in effect from 5 a.m. to midnight on Saturday and Sunday.

Stage four could be pushed up to stage five if personnel are non-compliant, according to Eskom’s Chief Operating Officer [COO] Jan Oberholzer.

Some Eskom employees who wish to perform a “honest days job,” according to Oberholzer, have been prevented from doing so by intimidation and other illegal actions at the parastatal.

“As a precaution, we have ramped down the generators to lower levels of output and that is to limit the impact should they trip and to slow down the coal handling to manageable levels.”

“Now, Eskom cautions, unfortunately we have to, to the public that should these criminal acts of intimidation and illegal strike action persist or spread, this would increase the risk of operational disturbances and the implementation of load shedding at higher levels,” said Oberholzer.

Oberholzer has also urged the unions to consider the nation and the difficulties that Eskom is presently experiencing.

“Now Eskom appeals to its labour partners and striking employees to embrace the higher purpose of putting the people of South Africa first, to respect the law, and to desist from illegal and undemocratic conduct.”

Stage 5 load shedding will result in 5,000MW being lost, thus families will experience load shedding for an average of 7.5 hours each day.