FACT:Shona DID NOT Cheat On Connie Ferguson in 2017?

So in 2017… there was an email doing the rounds on cyber space about Connie Ferguson (Karabo on Generations)’s husband bonking one of her colleagues on Generations, Kagiso Rakosa (Sharon on Generations). The chain mail went as far as to claim that Kagiso was pregnant with Shona’s child.
As if the Fergusons haven’t dealt with enough this year, just few years ago there was a rumor that Connie had an affair with Buyile Mdladla when she was still married to Neo Matsunyane and she was the Generations star that Buyile’s ex wife referred to in the tell all expose’ on Drum Magazine. Phew… I am having a mission keeping up with all this myself too.

Well, Mr Fegurson then decided to address the rumors about his alleged infidelity. This was his message then:

An e-mail has been circulating with claims that my wife and I are devorcing because I made a colleague of hers pregnant. We heard about this a while back and laughed it off and chose to ignore it. For whatever reason this is not going away, so we have decided to set the record straight.

I, Shona Ferguson, do not know Kagiso Rakosa (Sharon on Generations) personally. She worked with my wife Connie and that’s as far as I know her.

Sharon the character on Generationsis pregnant with Samuel’s child, but Kagiso the actress is not pregnant in real life. I believe she sent out a statement confirming this.

Incidentally I spoke to her for the first time at Connie’s farewell party at Generationson Friday the 3rd of September. My first words were “hey kid, I hear you are pregnant with my child”. We all saw it for the silly joke that it is and burst out laughing.

So to answer the burning question, no my wife and I are not divorcing. In fact, we have never been happier. We pray and hope that Kagiso stays strong through this. As we all know, in this business-sometimes the cookie doesn’t always crumble the way we want it to.

On the up side, Scandaland Generationsratings are shooting up because of this. I guess we should consider invoicing the production houses for our roles in “THIS SOAPIE”!

Thank you for taking the time to read this.

All I have to say is; Thank you Shona for taking the time to address this matter while you were still alive. I know every celeb will say that they want their privacy but sometimes addressing a rumor head-on like this takes the steam out of it. I know, I know, I have said that when there is a rumor about someone and they entertain it they are just giving the rumour some credence. Sometimes you need to nip this ish in the butt before it gets out of hand.

With that I will say that I respected Shona for being man enough to say ‘This is BS and here are the facts.’ Whether you believe him or not is now YOUR prerogative. You deal with it. He has said his piece so he can now Rest In Peace!
FOR YOU :
Scandal actor Kgosi threatens to kill his baby mama 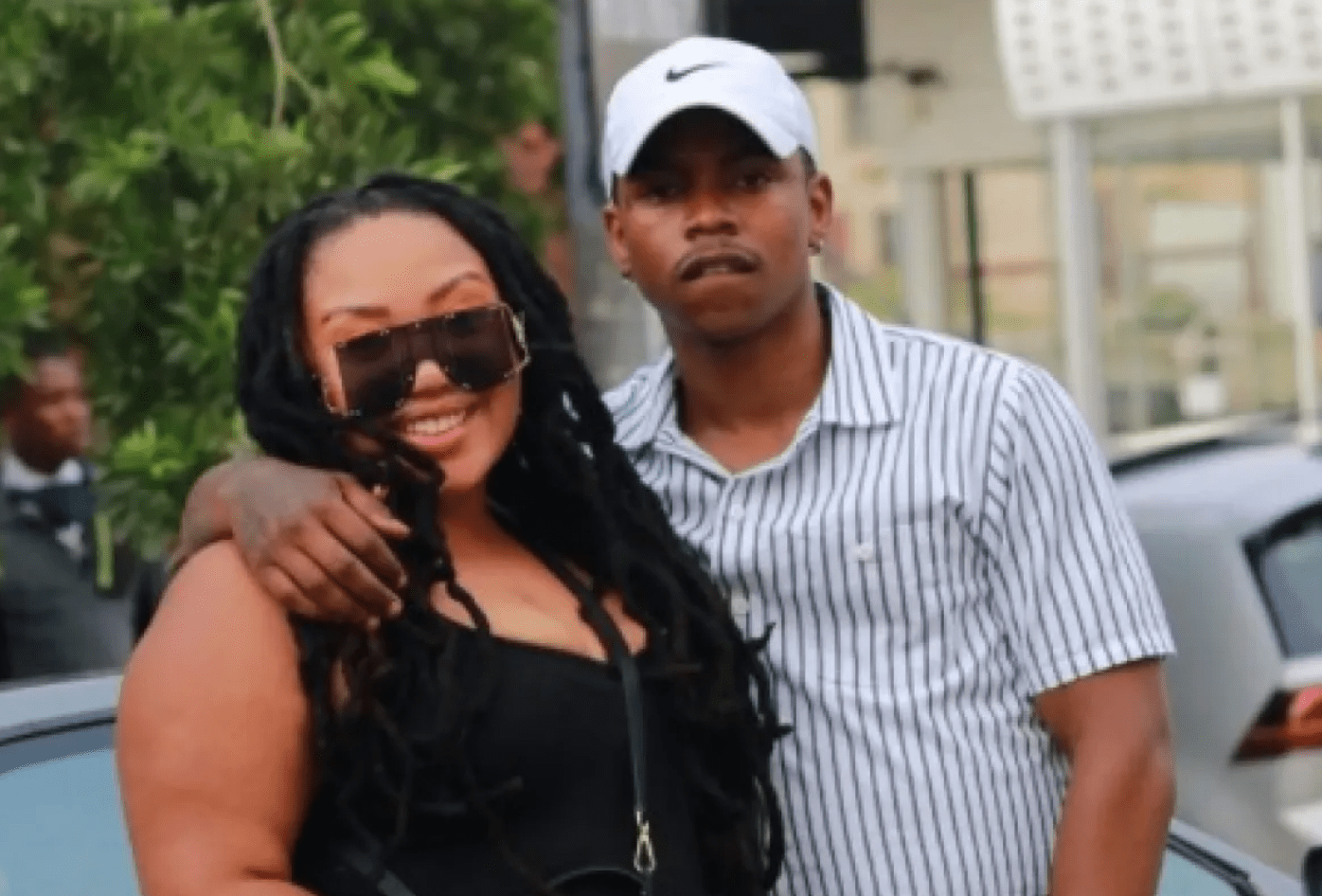 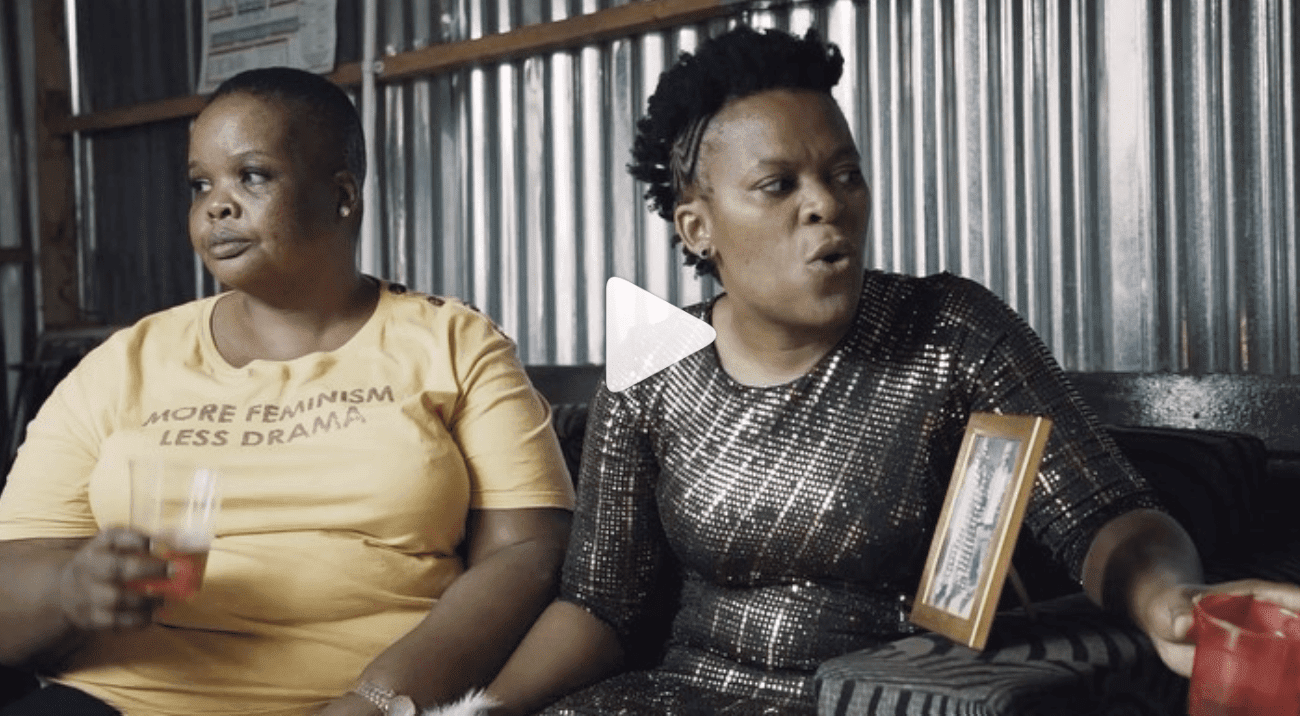 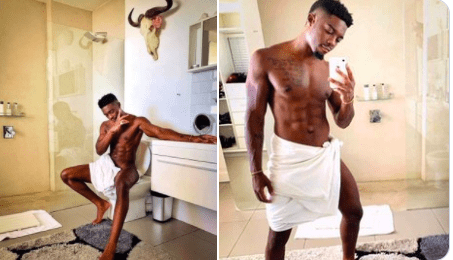 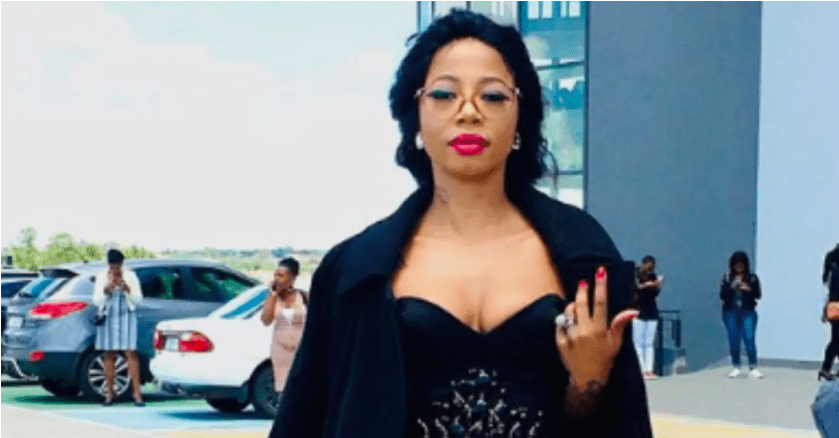 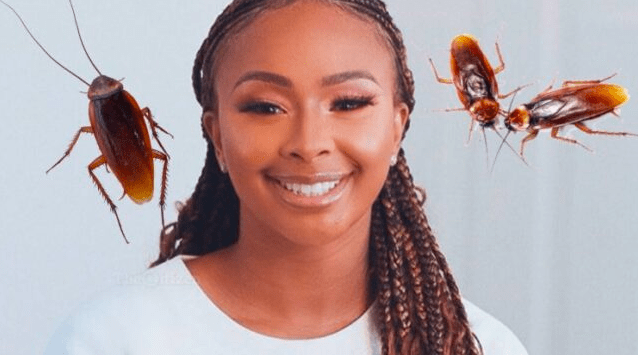