Father blames bat after raping and impregnating own daughter 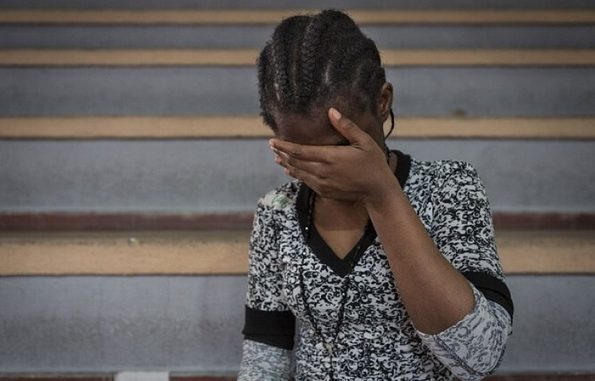 Father blames bat after raping and impregnating own daughter

In a disturbing case, a Kwekwe man has been arrested for raping and impregnating his own biological daughter. Incredibly, the accused father is blaming a bat for his foul deeds.

Afromambo has learned from the Herald, that the accused rapist father, whose name cannot be disclosed to protect the victim appeared before Kwekwe Magistrate Ms. Mildred Matuvi facing multiple counts of raping his 19-year-old daughter. The magistrate remanded him custody to October 24 for the provision of a trial date.

State prosecutor, Ethel Bhumhure, told the court that the accused and his daughter were staying together at a farm near Kwekwe. Sometime in June, the father entered his daughter’s bedroom when she was sleeping and threatened her with death if she made any noise.

The matter only came to light when the complainant’s aunt visited and discovered that she was pregnant. The teenager disclosed the rape to the aunt who then took her to the authorities to file a police report.

In his defense outline, the accused father blamed his actions on a bat. He incredibly claimed that he had gone mad and suffered a psychotic break when he tried to kill a bat that was terrorizing his daughter.

“She saw a bat and screamed for help and I quickly rushed to her rescue. The bat however disappeared into the darkness and we went mad. I ended up sleeping with her as I thought I was in my bedroom. We did it three times, I remember. But soon after she regained consciousness that is when I discovered I was in the wrong room,” the accused told the court.