An online video of Adongo, a former rugby strongman looking pitiful has been making rounds on social media for the last 14 hours with fans taken aback by the sad turn of events.

In the video, Adongo is seen puffing and clearly in poor state. In his hand is a bottle whose contents remain unknown.

The 30-year-old Nairobi born schooled at Strathmore before joining the University of Pretoria in South Africa.

His rugby development was however shaped at Kenya Harlequins and later Sharks’ rugby academy in South Africa whom he joined in 2007.

Adongo would play professional rugby down south turning out for Blue Bulls, Southern Kings, Eastern Province amongst others. He also featured in New Zealand between 2011 and 2013. He then converted to American football, joining the Indianapolis Colts as an outside linebacker until 2015.

It is not clear when things went south but it may have been around 2015 when he was under the radar of investigative agencies over alleged domestic violence.

And on Thursday and Friday, the former stocky player was one of the most trending subjects on Twitter, with internet users trying to come to terms with the turn of events.

Kenya’s history making Daniel Adongo, the first Kenyan to play in America’s National Football League (NFL), is now living a miserable life in the United States years after being accused of domestic violence.

A video of Adongo looking tattered and out of mind, shared by blogger Robert Alai went viral on social media, once again sparking the sad state that successful sportsperson goes through when depression hits hard.

In Adongo’s official facebook page, he has posted more video of the same.

Reports indicate that Adongo, who had signed a lucrative deal with the Indianapolis Colts in 2013, is in a cult, into drugs and now homeless.

It is believed that the rain stated beating the former rugby star in 2015 after being under criminal investigation for domestic violence.

Consequently, the incident cost the linebacker playing time, leading his team (Colts) to waive him one week after the second police call on December 10, 2015, and ruled out of the match against Jacksonville.

On October 24, a woman told police that she was afraid of Adongo and did not want him to return to his residence but “was not forthcoming with any information in reference to these incidents,” according to the police report, then.

She indicated that arguments had occurred over the past several months in 2015. Adongo went to the Fishers Police Department while officers were speaking with the woman and said he would not stay at the home that evening and was going to end the relationship, according to the police report.

According to the police report then, Adongo said he has an “open case” with the NFL and was limited on what he could say. The report stated, “Adongo advised the information (the woman) provided is inaccurate and the NFL Investigators have all the information to prove that.”

On December 10, 2015 police returned to the home after Dawn Monks, who said she is a friend of the woman, told them she had received text messages from the woman reading “911” and “Help.” Monks told police that Adongo had previously kicked open the bathroom door, grabbed the woman by the throat and held her underwater in the bathtub, according to the report.

She said Adongo had previously punched multiple holes in the walls and damaged appliances, the woman’s car, furniture and cell phones.

Before making the mega deal to NFL, Adongo played either as a lock or a flanker, and last played Super Rugby for the Southern Kings in the 2013 Super Rugby season. 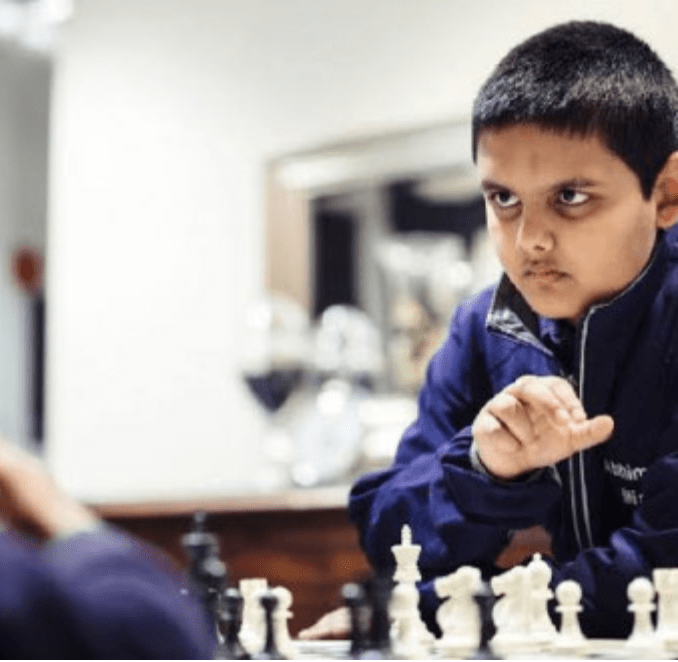 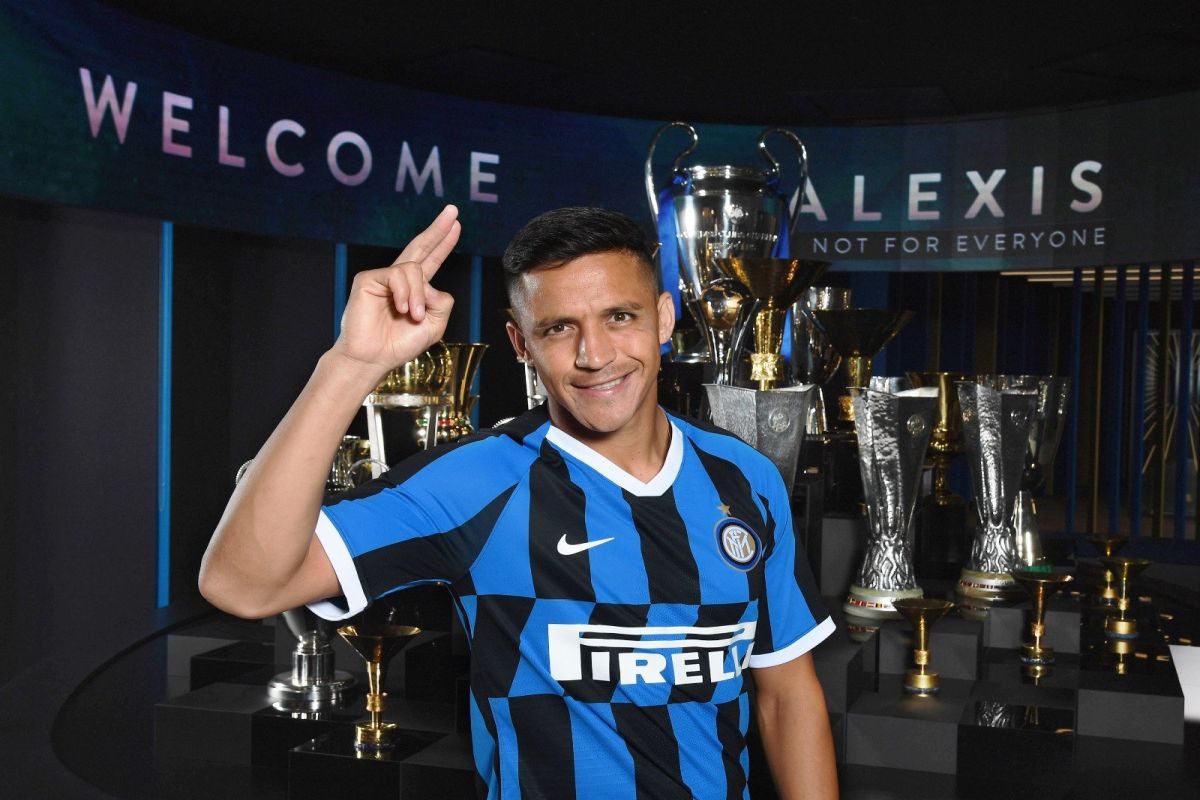 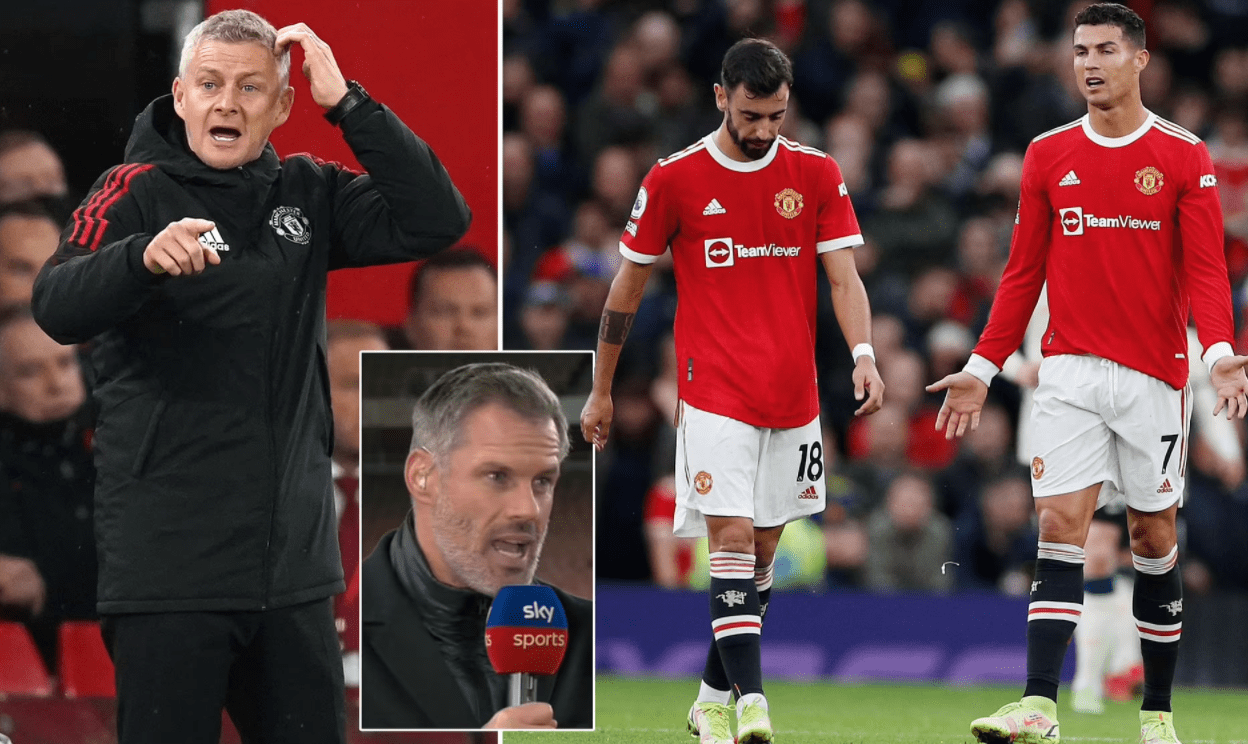 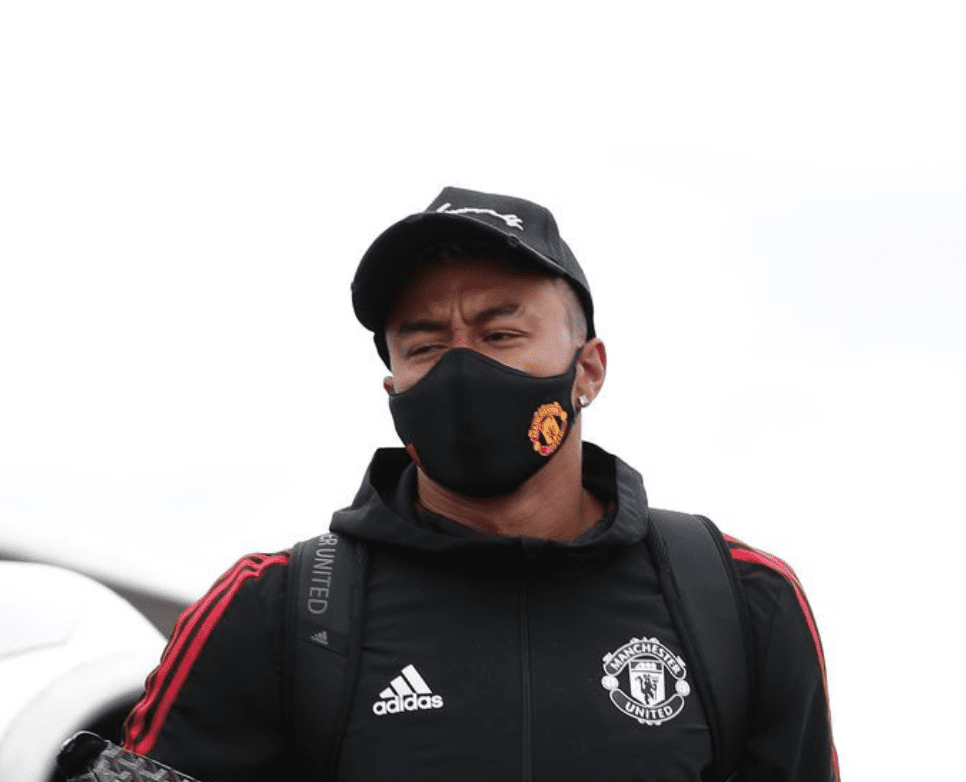 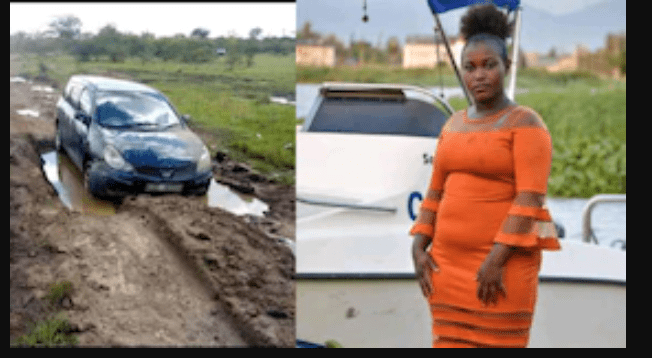 Muddy Affair: Man Whose Car Got Stuck in Mud While Trying to Dump Lover’s Body Confesses to Killing Her

Elderly man gets cozy with his younger babe on camera (video)

The Best Top 100 African Baby Boy Names and their meaning