South African comedian Trevor Noah and his girlfriend Minka Kelly went Instagram official after he brought her home for the festive season, but who is she? 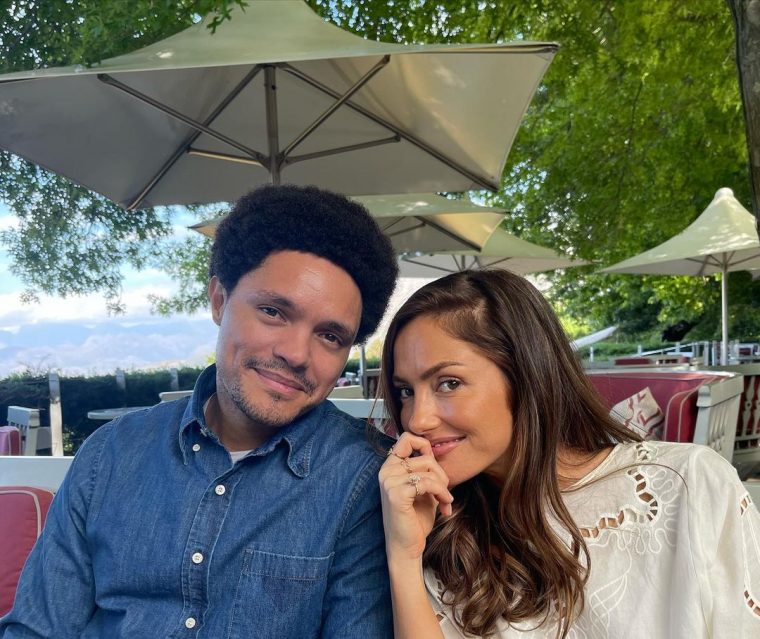 Trevor Noah invited Minka Kelly to spend the holidays with him, and the two have been having a blast. Minka accompanied the Daily Show presenter on his yearly trip to South Africa with his friends Anele Mdoda, Sizwe Dhlomo, Xolisa Dyeshana, and Khaya Dlanga.

“Take a trip to South Africa. Find friends like these. Have the holiday of a lifetime. Thank you, Mzansi ❤️,” she captioned the post. 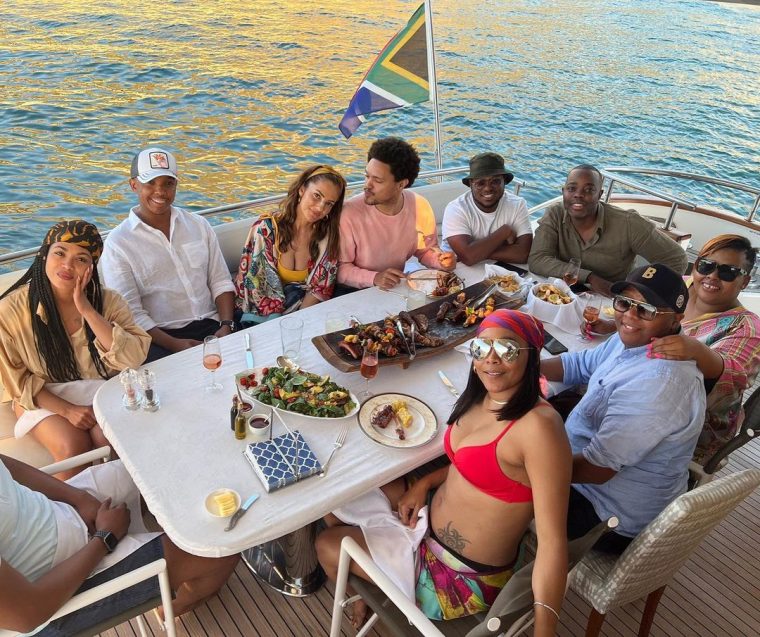 Anele referred to Minka Trevor’s “makoti” in an Instagram post, indicating that the couple is growing serious. A bride or a bride-to-be is commonly referred to as a “makoti.”

SHE IS AN ACTRESS AND MODEL

Minka is an actress and a model who started her career on Friday Night Lights. She has since starred in a whole host of films and series including,

FOR YOU :
TREVOR NOAH MAKES FORTUNE 40 UNDER 40 MOST INFLUENTIAL LIST ALONGSIDE BEYONCÉ

“I can’t believe next week is our final episode of the season. It’s a doozy,” she captioned the post.

The model was born on 24 June 1980 which makes her 41 years old. Trevor is 37 years old so there is a four year age gap between the pair.

SHE HAILS FROM ‘ROCK ROYALTY’

The Titans star is the only child of former Aerosmith guitarist Rick Dufay and the late Maureen Dumont Kelly.

The 41-year-old previously dated American actor Chris Evans but this was not her only high profile relationship. She was previously engaged to New York Yankees baseball player Derek Jeter but the relationship ended a year later.

SHE WAS BORN IN CALIFORNIA

The model definitely feels that “California love” because she was born in Los Angeles, California. 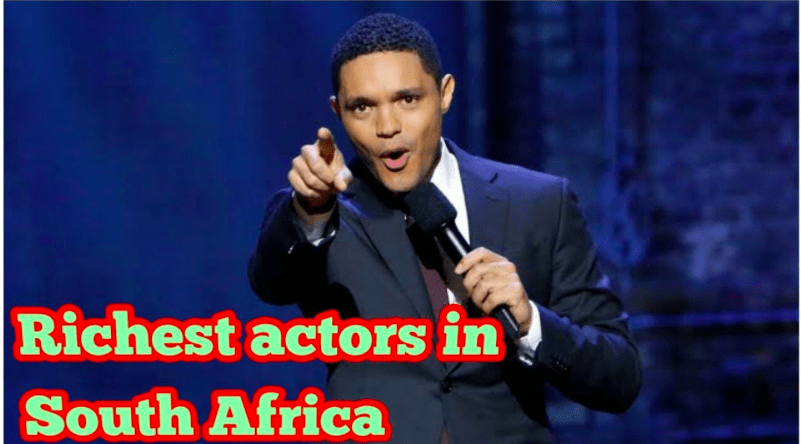 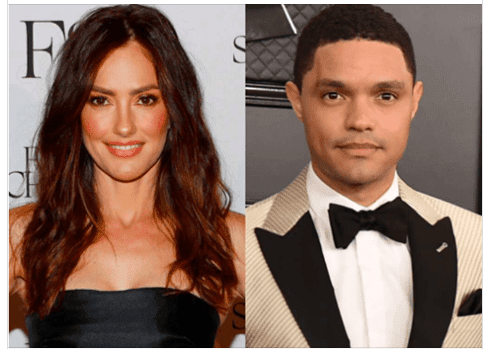 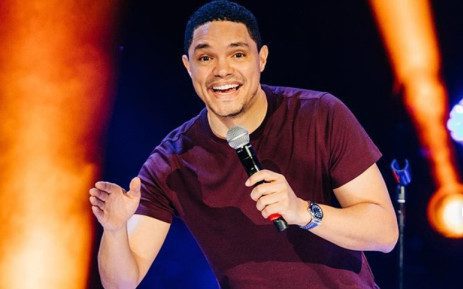 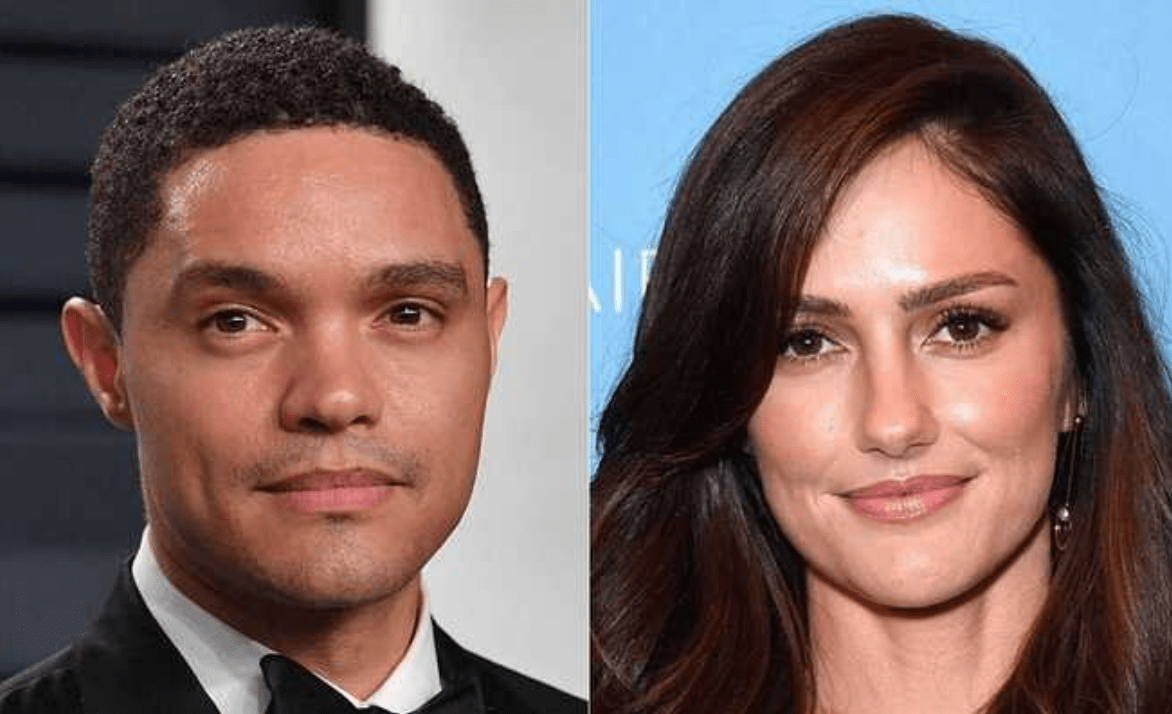