A Ghanian chef recently narrated turbulent times he faced after relocating to the UK in October, 1999 in search for a better life.

According to Kwame Nicholas, he had a well-paying job back in Ghana when he landed an opportunity to work outside the country.

The Chef disclosed that his trip to the UK was funded by a patron who discovered him and promised to maximise his talent and culinary skills.

“I was a private chef for someone in his house, and he observed that I’ve got better things in life because of my culinary skills

“He asked if could write a book for him to sponsor or open a catering school, but I told him relocating to the UK was my biggest dream, and he said no problem,” Kwame said.

Kwame said he struggled with homelessness when he first arrived in the UK, saying be worked as a bricklayer and a janitor to make a living.

”I struggled; there was a time I slept in a damaged car. I sneaked to sleep in the car. I slept in it for about four weeks. That was in 2002,” he said.

FOR YOU :
Ghana:Ghana:Doctor Narrates How Stranger Walked Into Hospital Ward, Paid Hospital Bills For 5 Patients And Left

Back home, Kwame worked as a professional chef at now-defunct Hotel Shangri-la and subsequently as a private cook.

Now, the chef is running an eatery in Milton Keynes, dubbes Mama Africa and he serves all Ghanaian dishes including, waakye, fufu, banku, Tuazafi, Jollof, and many others. 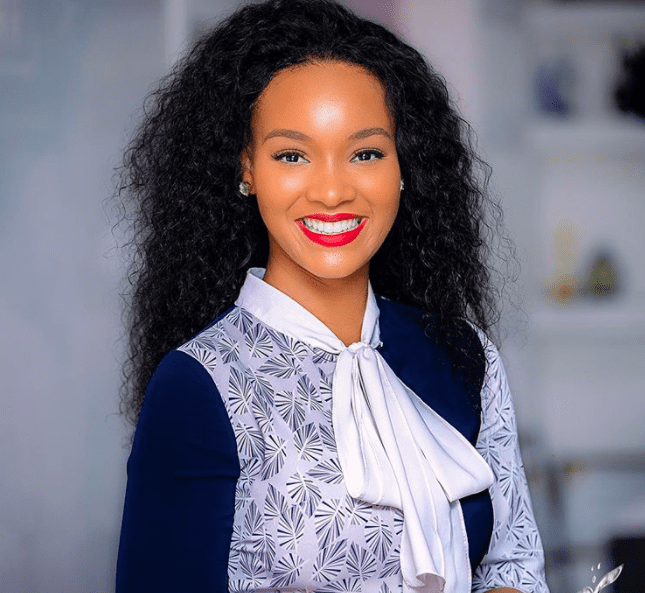 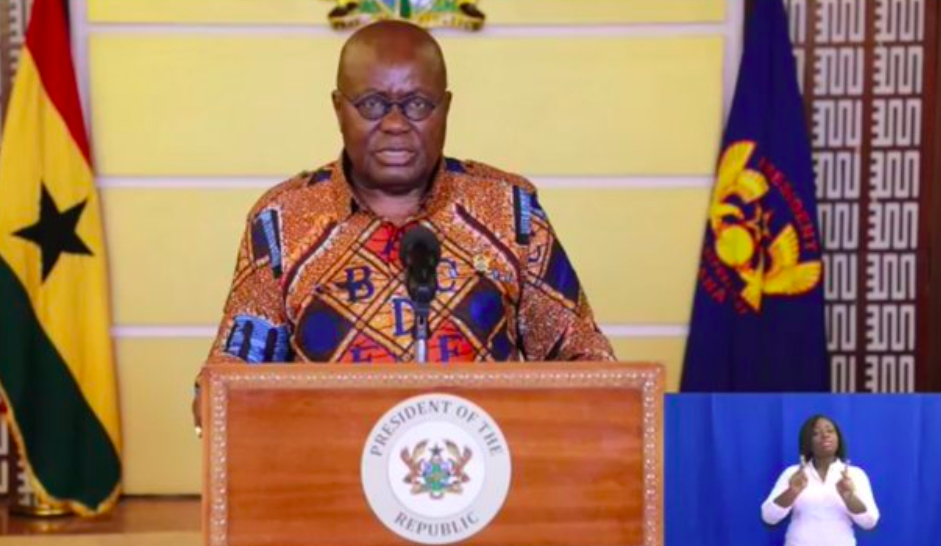 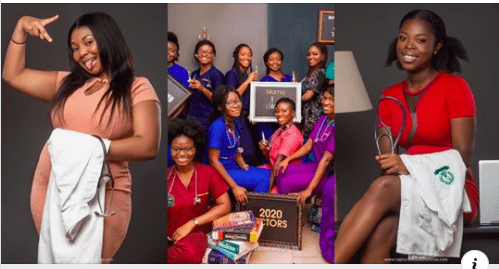 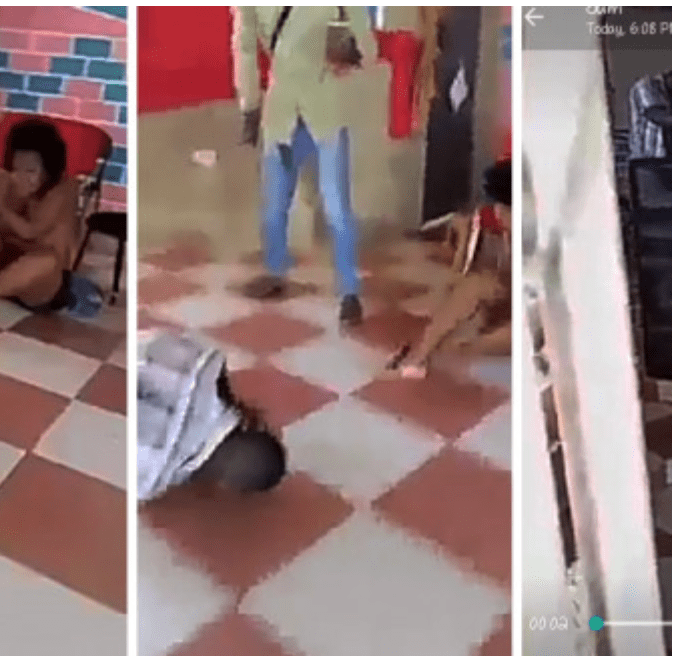 Minister calls African-Americans To Leave U.S and Resettle In Ghana