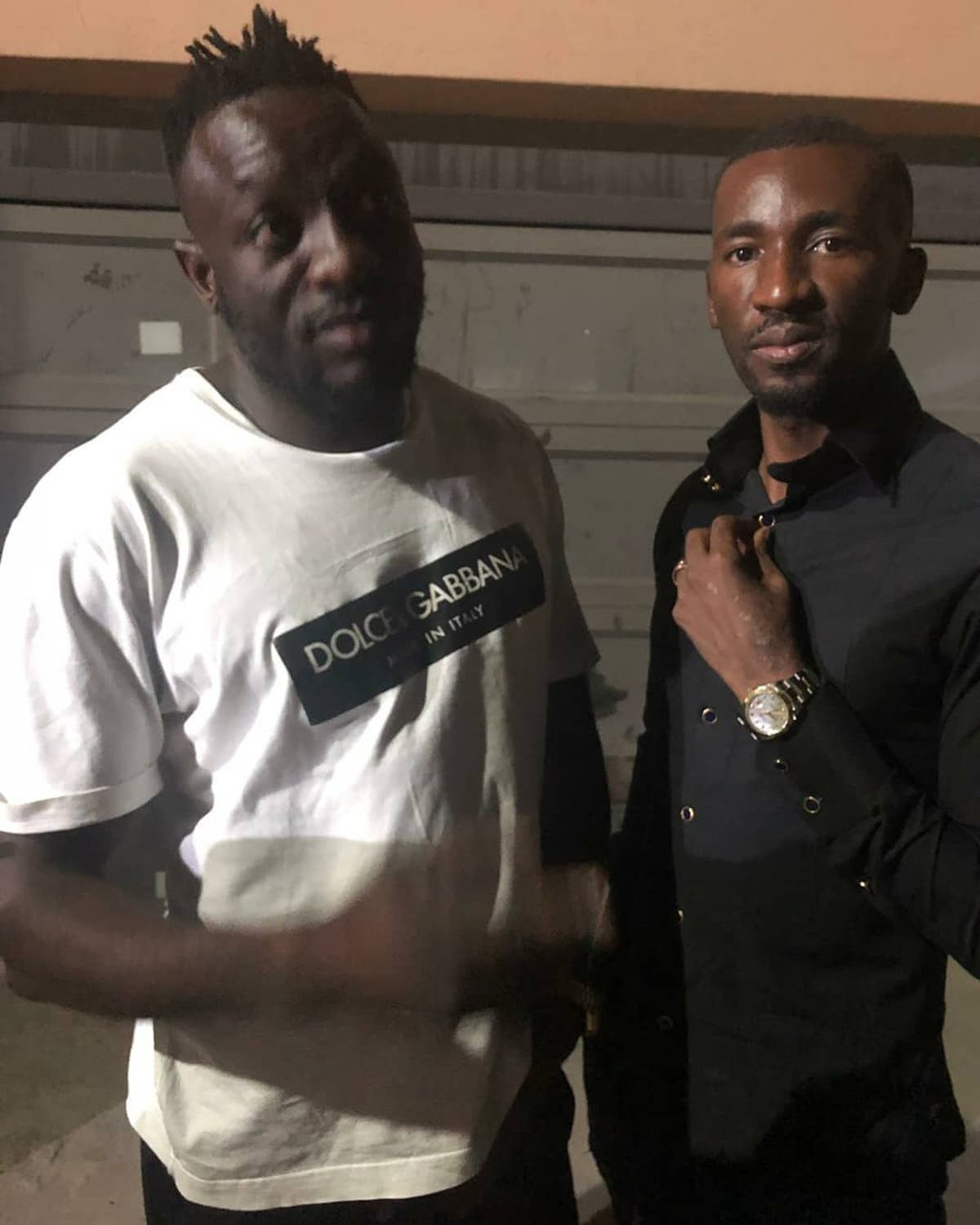 The self-proclaimed prophet, Passion Java from Zimbabwe has been basking in the limelight of late, since the horrific passing of Ginimbi, with whom he had a complicated relationship with. The controversial prophet, who is based in America, for the past couple of days, has been making headlines for one story after the other, in particular, following his arrival he was surprised by fans in Chitungwiza and his convoy had to come to a standstill while he stood up through the sunroof to address the eager crowds.

Passion is known for his loud and frank words, just recently he was involved in a war of words with Pokello after she reportedly didn’t want him at Ginimbi’s funeral, however, Passion has since come out and reassured everyone that Pokello is his sister and that she inspires him.

Passion Java made shocking but expected comments about how he had a dream speaking with the late “Ginimbi” Kadungure, Passion went on to further state that he saw himself in heaven. In the dream, as Passion told crowds, Ginimbi told him to tell Zimbabweans he’s in a better place because he was a praying man, even though people might not have believed it was so. Ginimbi also told Passion to tell Zimbabweans to turn to God and accept him. As Passion was about to be asked what he thought on Prophet Madungwe’s statement that Ginimbi was in hell he interrupted the question shouting “honouring and conquering”.

Passion Java quickly dismissed these negative comments and highlighted that certain individuals are in need of mental evaluation because of the drugs that they consume. Passion Java called for the gathered congregants to honour Giimbi “the greatest force”.

Many have accused Passion Java of hogging the limelight and competing for attention with a dead man, Genius Kadungure. So with all this, it’s no surprise that his latest comments haven’t been received well.

Responding to the video one of Ginimbi’s friends who goes by the name Godogo wrote:

“Prophet Passion with all due respect let Ginimbi rest in peace, you can still be you if you keep his name out of your business/mouth seems like you are trying to gain social mileage over his death. Ease up man, not even the prophets who had a personal relationship with him have mentioned anything. Allow it man #ginimbi wasn’t even cool with you like that but you find it so easy to chat all that shit about him. You didn’t even know him like that smh 🤦🏿‍♂️ #tiredofyourcloutchase #ripginimbi”