Glee actress, Naya Rivera is missing and presumed dead after her 4-year-old son is found alone on a boat?

American actress and singer, Naya Rivera is missing and presumed dead after her four-year-old son was found floating on a boat alone on Lake Piru in California on Wednesday afternoon, July 8.

The Glee actress is said to have arrived at lake and rented a boat, taking her son out aboard.

The Ventura County Sheriff’s Department said they began searching for her at the reservoir at around 1pm on Wednesday after she and her son, Josey Dorsey, failed to return a rental boat to the facilities after the three hours she paid for expired. When the staff found the boat, they discovered her 3-year-old son was alone wearing a life jacket.

Sheriff’s Department Cpt. Dean Worthy told The Los Angeles Times that investigators arrived at the scene around 4:40 p.m. and found a toddler “unharmed,” but were still searching for the mother, who was nowhere to be found.”

Authorities believe Rivera to be ‘presumed drowned’ and a search has been launched to locate her body, according to Captain Eric Buschow, a spokesman for the Venture County Sheriff’s Office.

Buschow said her 4-year-old son was found sleeping on the boat by himself by other boaters in the lake.
.
“He’s in good health. The boy was initially reported by authorities to be a 3-year-old girl. The family is going through a very traumatic time right now.” Buschow said

just the two of us pic.twitter.com/wCunAlGJ1B

Search operation is currently ongoing to find her, dead or alive.

Glee actress, Naya Rivera is missing and presumed dead after her 4-year-old son is found alone on a boat?

On Tuesday, July 7, Rivera shared an adorable photo of herself and her son with the caption, “just the two of us,” on Twitter. 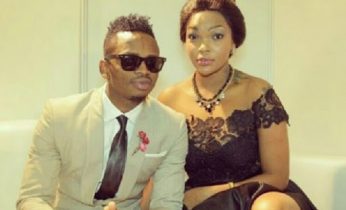 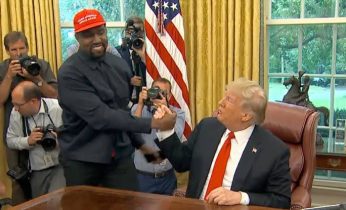