The global coronavirus death toll has surpassed 1 million nine months after the deadly virus was first detected in Wuhan, China.

The first death linked to Coronavirus in China was reported on January 11, according to the World Health Organization.

America has accounted for over 20 percent of the worldwide COVID-19 fatalities with over 205,000 deaths. Brazil has the second-most fatalities, with more than 142,000 deaths, while India has the third-most deaths globally, reporting over 95,000, as of Monday night.

Over 33.2 million people across the globe have been diagnosed with COVID-19, the disease caused by the new respiratory virus, according to data compiled by the Center for Systems Science and Engineering at Johns Hopkins University.

The Pandemic Reaches Another Grim Milestone

The death toll from the coronavirus pandemic has officially hit 1 million people as much of the world is now experiencing a second wave and a vaccine remains elusive. Total worldwide cases also continue to rise, topping 33.5 million today.

Large parts of the world have seen a resurgence in recent weeks. Europe in particular has been hit by a major spike, despite several European countries being praised for their quick action earlier this year and the continent’s ability to stem the spread of the virus for much of the spring and early summer. The United Kingdom, France, and Spain have emerged as new hotspots, and the U.K. government was recently forced to reimpose new restrictions in certain parts of the country.

The United States still leads the world in total cases with just over 7 million, but India, which has also experienced its own recent surge, now follows closely behind.

Numbers don’t tell the whole story. Mike Ryan, the executive director of the WHO’s health emergencies program, said the numbers are “likely an underestimate” of the actual figure. “When you count anything,” he added, “you can’t count it perfectly. But I can assure you that the current numbers are likely an underestimate of the true toll of Covid.” Ryan also warned last week that it was “not impossible” for the death toll to eventually reach 2 million if countries don’t implement a coordinated approach to defeating the virus.

The long road to a vaccine. The Trump administration has pushed hard in recent months to develop a vaccine before the November presidential election. This week, Johnson & Johnson’s vaccine entered Phase 3 of testing, making it the fourth one in the United States to do so, following vaccines currently being developed by AstraZeneca, the University of Oxford, and BioNTech and Pfizer. But the U.S. Centers for Disease Control and Prevention (CDC) recently cautioned against excessive optimism. CDC Director Robert Redfield warned that it could take many months to make a vaccine available to the entire U.S. population, possibly until as late as next July—and even then strong anti-vaccine sentiment could be a barrier to widespread vaccination. 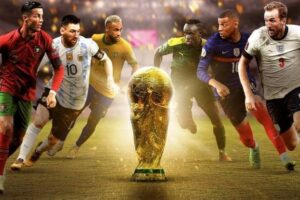 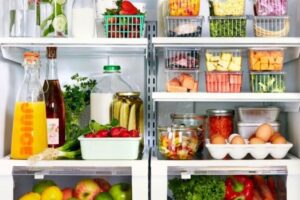 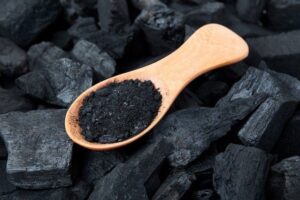 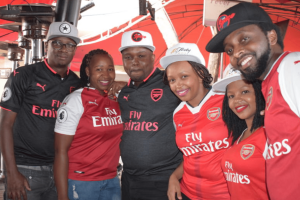