Marjorie Langa has been making all sorts of headlines of late, from masterminding her husband’s arrest in return for a whopping R1.5 million rands from the Kubeka’s to a spending spree.

Marjorie Langa is a South African actress best known for her on-screen character Gloria on etv’s drama series Scandal. Her thrust into the limelight was when she starred in various roles on ekasi: Our Stories.

She’s currently killing it as Gloria, and she’s the star actor we all despise. Most people watch the show because of her ride-or-die character. The renowned actress is said to have been born in Limpopo, South Africa, in the year 1979. She works as a Microbiologist in addition to performing. She holds a Medical Technology degree.

In a bid to make her family happy, she attains her degree in medical technology. After graduating, she practised medically related professions, then called it quits after six years.

The craze for acting gives her a big nudge, and she heeds her call.

“In the old days, acting wasn’t seen as a sustainable career. If you were a nurse or a teacher, then you were on the right track,” she says.

After calling it quits, she later secures gigs from advertising agents.

“I got my first gig and I didn’t even know what an audition was. Thinking it is an interview, I buy myself a formal black suit from Truworths. It is for a Cell C advertisement and all we have to do is laugh. I went from job to job. I’d get a commercial and pay my rent up front, then eat what I could. I ate rice and soup for many days,” she said.

Her unmatched talent sees her bagging cameo gigs on Generations and Isidingo. From there, she was cast into several eKasi: Our Stories drama series in 2012. No doubt her thrust into stardom can be credited to the eKasi drama series.

A few months later, she joined Scandal as Gloria, and the rest was history. She stars as a very unapologetic character. More opportunities fall on her lap, and she plays a matron in Huis van Liefde, Kittie on the comedy Streets of Mangaung and Mrs Mkhize on Tshisa.

She has been making all sorts of headlines, and many questions have been asked about how much the actress takes home. Rumour mill has it that the star actress is paid around R45000 per month. However, it should be noted that actors’ salaries vary with time on scenes, experience and role prominence.

Scandal! Actors Nomvelo Makhanya and Mathews Rantsoma Spill The Tea on Their on Screen Romance 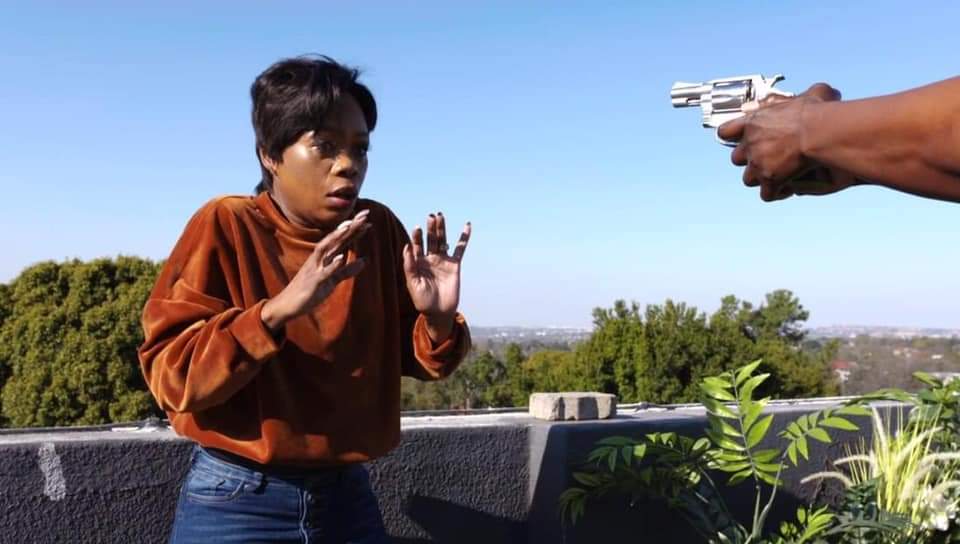 REVEALED:This is How Nelson Mandela Was Buried

Two hitmen who were apprehended at the site of the crime were sentenced to life in prison for the murder of a cab driver in KZN.

Ginimbi bought his coffin a week before his death

Scandal! Actors Nomvelo Makhanya and Mathews Rantsoma Spill The Tea on Their on Screen Romance