Gauteng MEC for finance and e-government Nomantu Nkomo-Ralehoko has halted her campaign to assist veteran musician Bonginkosi Dlamini, popularly known as Zola 7, after his family asked her to stop the campaign.

“The good thing is the wife was saying that Zola wants to go to rehab, so I want people like yourself to convince Zola that he must go to rehab and be better so that he can go out and get these opportunities because indeed we can’t take him among the children whilst we know that he is not fine,” said Nkomo-Ralehoko in a clip seen by a local publication.

Nkomo-Ralehoko met Zola 7 in Boksburg, Ekurhuleni, as part of her Heart 2 Heart Dialogue programme last month. The meeting was so the veteran musician could motivate the youth as soon as he was well.

#URGENT NOTICE
My sim card has been stolen. If anyone calls you, texts or whatsapp you asking for money IT IS NOT ME!!! Do not entertain them. Please be aware.

A local publication reports that the future of the partnership between Nkomo-Ralehoko and the musician is uncertain.

“Zola 7’s family has not yet decided whether he should go to rehab. This was informed by many other things including the argument over which banking details the public should use to help him financially. That is why the MEC decided to wait until their differences have been resolved,” said a source to the publication.

“The family has asked the MEC to give them privacy to deal with the matter, so she will not make any comment at this stage,” said Cebekhulu according to the publication. 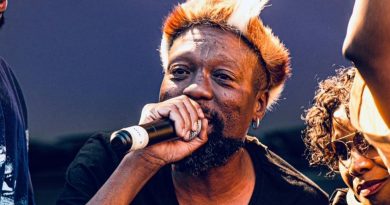 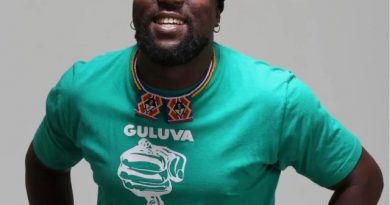 Zola 7 to receive help from the Government 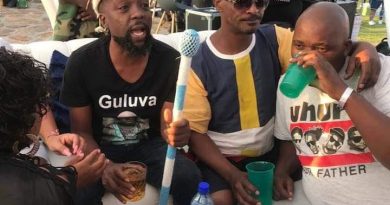 Drinking the donations? Mzansi divided after Zola 7 is spotted with booze

Zola 7 sets the record straight- I only have two boys