Andile Mpisane surprised Mzansi after a video of him proposing to Tamia Louw surfaced online ditching the mother of his 2 kids, Sithelo Shozi.

It has now been confirmed that 20-year-old Mpisane married Louw who is 25. True Love Magazine confirmed the pair’s marriage in a tweet. 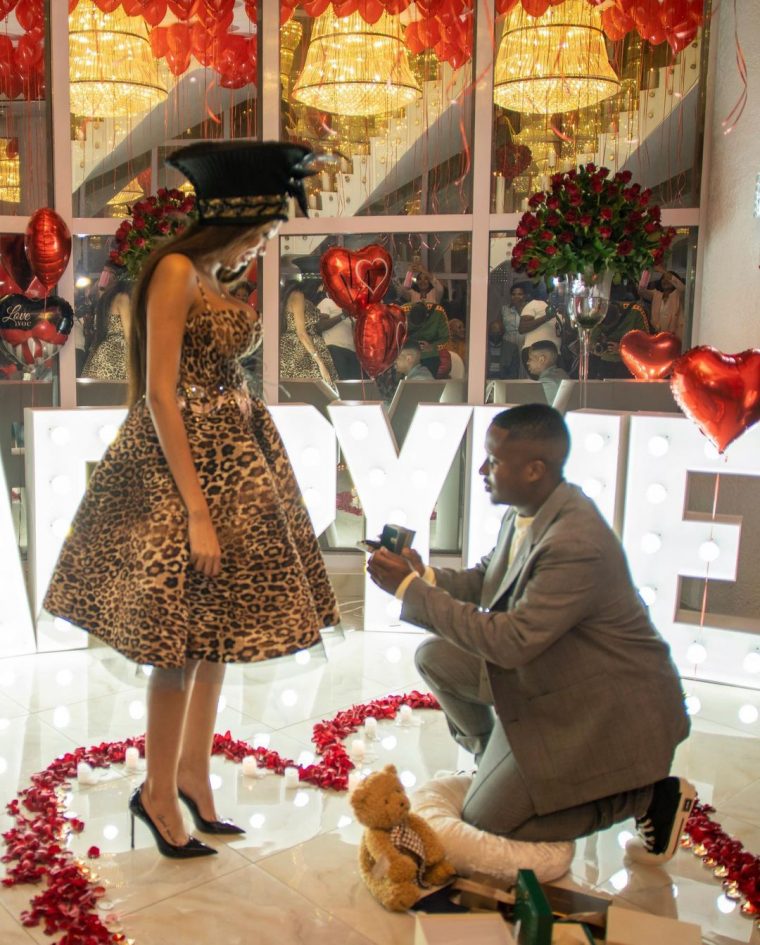 Sithelo has two kids with Mpisane, which for many would have meant they would marry one day but it was never to be. 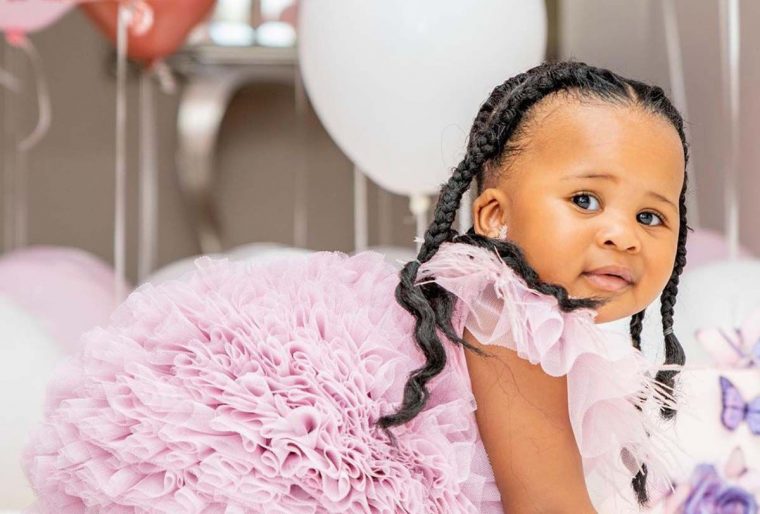 The news shocked mzansi as many believed Andile’s love to Tamia was fake but indeed they are going stron, infact they have really been enjoying married life.

Acording to popular twitter user Miss Kwawula, Andile broke up with sithelo because he thinks their second baby is not his. He went ahead to cut off sithelo from the family and even took the BMW he had bought her as a gift. I don’t know but is that really necessary? Well considering he’s rich and they still have a baby together.

“Andile Mpisane is said to have dumped Sithelo Shozi after questioning the paternity of their second child.

Sithelo Shozi has been cut off by the Mpisane family and the BMW which was gifted to her 2 months ago taken back. https://t.co/Bqfp1X1Mbn”

Here are comments from tweeps

“So is the baby his or not? Why take away the car before the results? Will they reGift her the BMW if they find out that the baby is actually his? I’ve got so many questions 😩”

“She can buy her own car she’s not disabled Mos 🤷🏿‍♂️”

“How is something a Gift if it will later be confiscated should things go south? 😩😩Beats me”

“For the fact that it wasn’t in her name, that should have been a red flag. A car is a big purchase and if it’s not in your name then it’s not yours, and can be taken away at any time.” 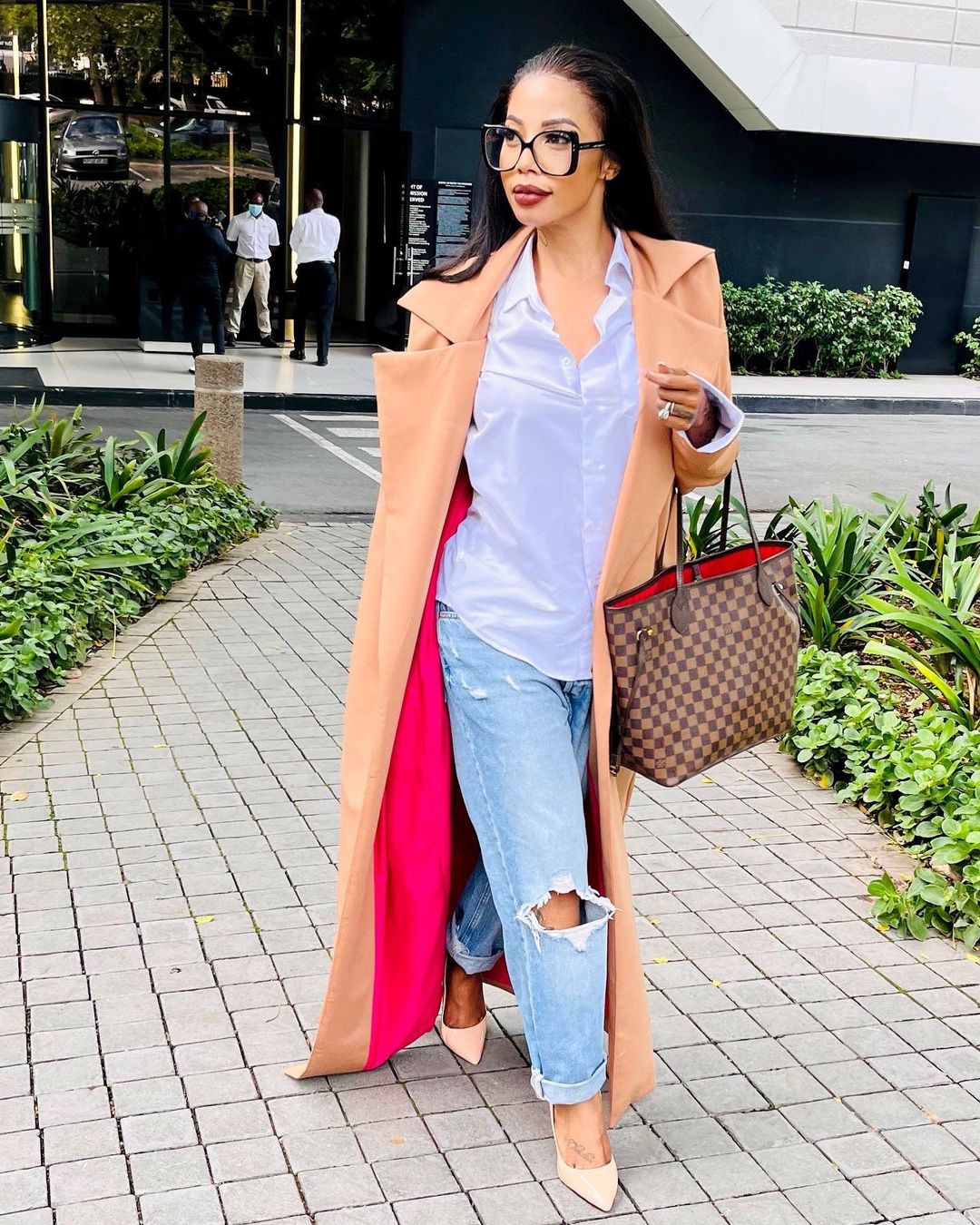 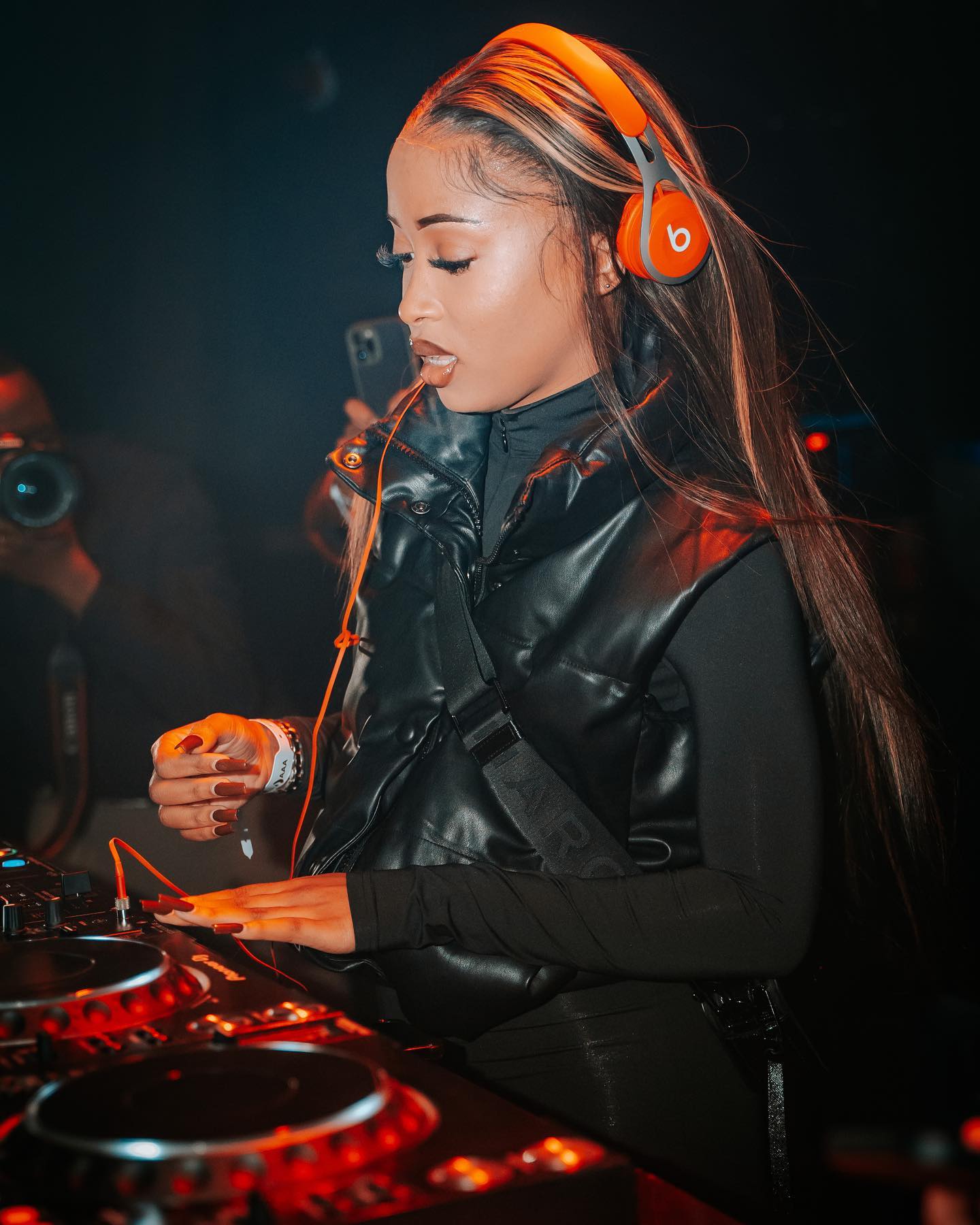 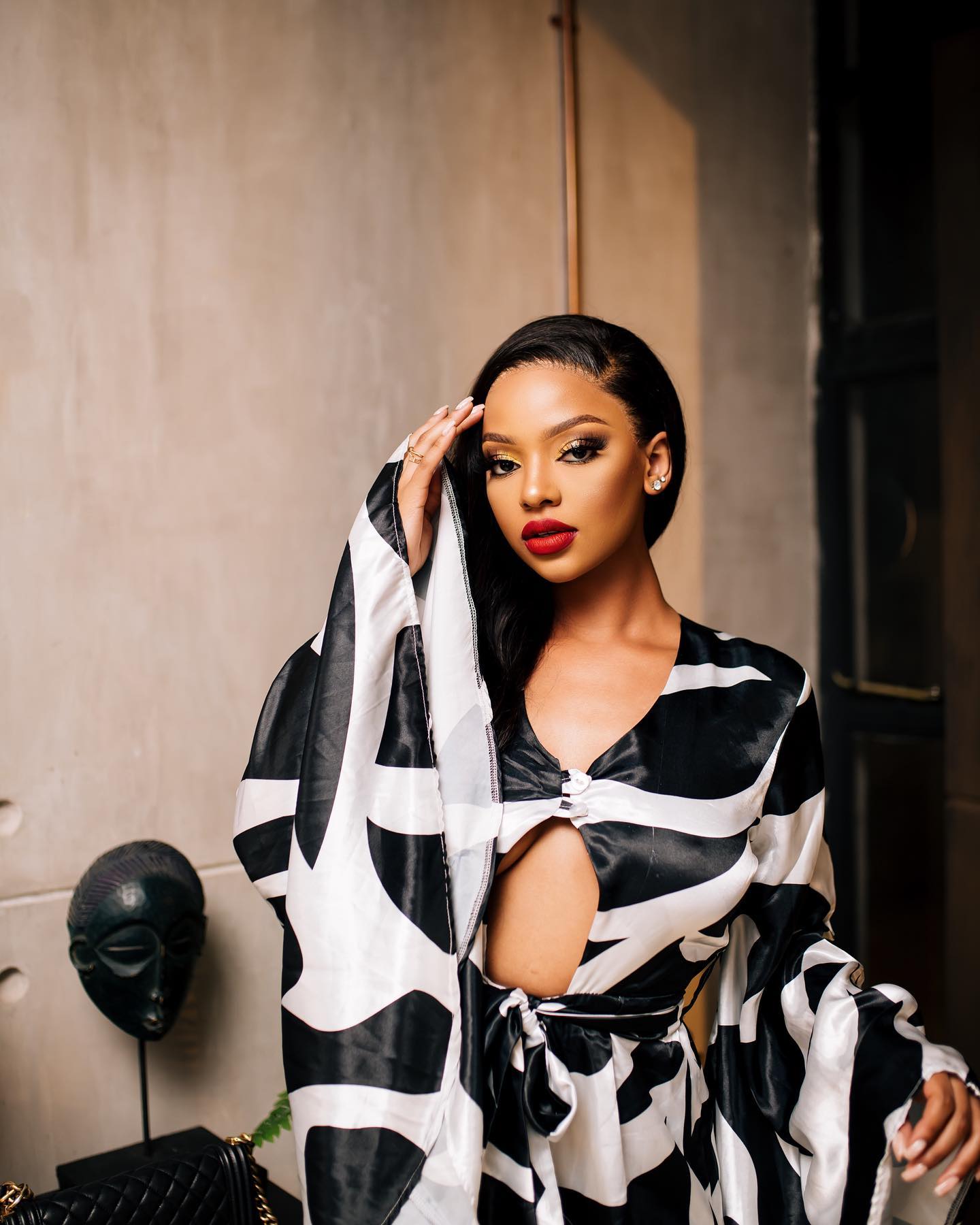