Skip to content
Celebrities News
January 12, 2022January 12, 2022106 Views Sheila
Share via
Here is why tweeps have grown tired of Grootman and his bae
https://afromambo.com/here-is-why-tweeps-have-grown-tired-of-grootman-and-his-bae/

Not too long ago, entertainment blogger Musa Khawula took to his Twitter to break the news that Mzansi’s famous forex trader, Themba Selalhle famously known as Grootman had broken up with his girlfriend, Gcinile Thwala.

As you can imagine the news was not received all too well by tweeps who couldn’t believe that Grootman could break up with his woman, simply because she had asked a stranger to pay her bills. 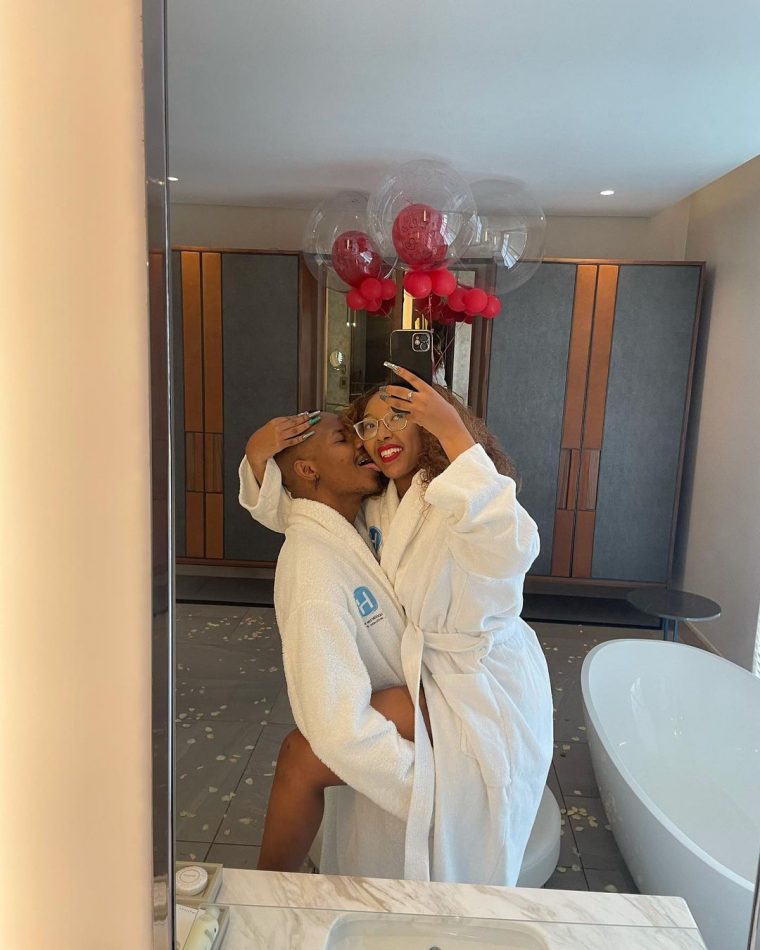 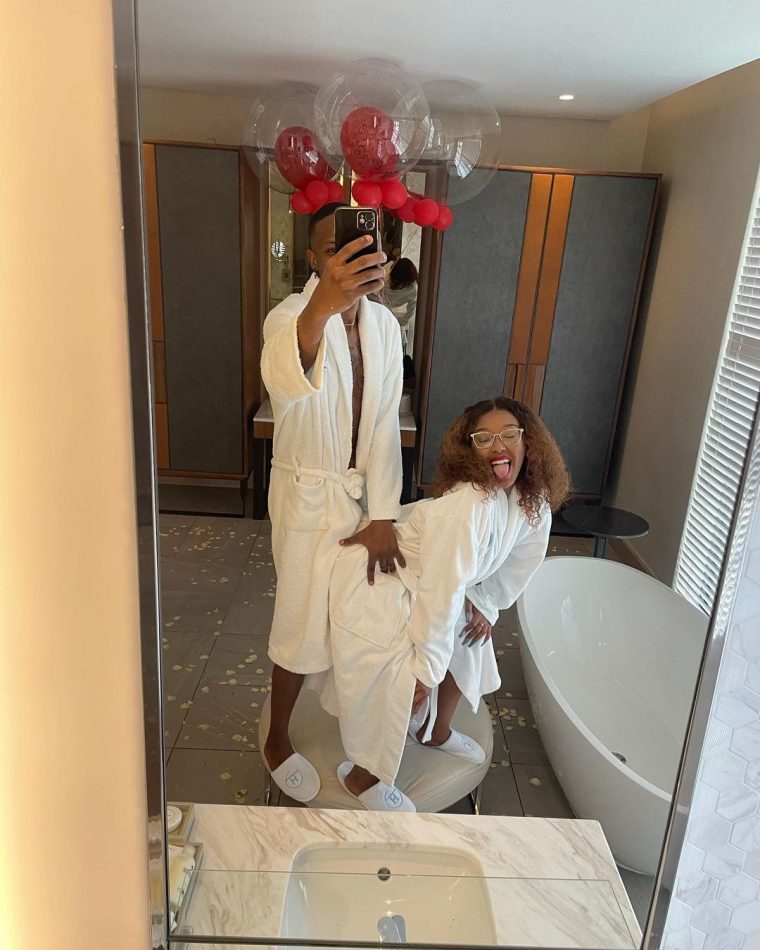 It therefore came as a shock to many when it was discovered that the two had rekindled their relationship, barely a few days when Mzansi was still recovering from the shock of their breakup. For many, the question remains, had the two even broken up in the first place or did Grootman just pull a scam on Mzansi?

Black Twitter has already had it with this couple with many saying that the breakup stunt was planned so that they could gain more followers and attract unnecessary attention to themselves.

Others have taken to drag Gcinile, asking how she could even think about going back to a man who was ready to end the relationship over something petty.

FOR YOU :
It Might Be The Biggest Heist of The Year. Scary Scenes Left People Speechless

Taking to his Instagram, Grootman has gone ahead to post a photo of them looking all cute and lovey dovey with many in the comment saying that they knew this was going to happen and that they will never fall for such a stunt again.

Fans of the couple who had believed that they had actually broken up are very relieved because they could not believe that their favorite power couple were no more.

One thing is for sure, the fact that throughout all the break up scandal, neither of them had deleted each other from their Instagram pages, was already proof enough that their relationship was far from over.

Black Twitter has not forgotten that Grootman has been accused of scamming people off their money and they want fans to stop focusing on the fact that he and his girlfriend are back together, and instead think about how he can pay back the money

If you can remember, when Gcinile had gone live at the time when it was said Grootman had just broken up with her, fans had shown up on the live demanding that Grootman pay back their money. Now while it is not exactly clear how true these allegations are, it seems Grootman does not intend on responding to these claims anytime soon.

Uzalo MaNgcobo Opens Up On Experiences As A Real Life Sangoma