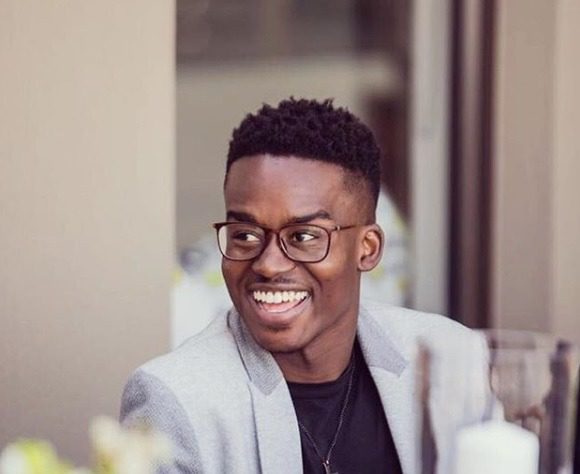 Hungani Ndlovu’s exit from Scandal took Mzansi by surprise and many are still connecting the dots in regards to his exit. The celebrated Hungani Ndlovu who played Romeo Medupe on etv soapie Scandal shocked everyone with his resignation. No doubt that Romeo was one of the most followed star actors on the soapie.

The celebrated actor’s exit has left Mzansi divided, rumour has it that his exit comes in the backdrop of a fallout with the production team.

It’s now months after his exit and Ndlovu is yet to address the rumour. However, Ndlovu also felt that he was being targeted by some people in the production, and he just wanted to make things easy for them by resigning from the soapie.

Moreover, for late Ndlovu, felt unappreciated at Scandal despite being the star actor. It’s not the first time for Scandal to be caught off guard by shocking resignations. Etv’s productions manager rundown foul play in the shocking exit of Ndlovu.

Romeo had somehow risen to be a mastermind planner and schemer in Scandal. The other rumour has it that Hungani Ndlovu exit comes in after being offered a role in the American drama Black-ish. Kenya Barris who is one of the creators of Black-ish confirmed their desire to work with Ndlovu.

Many have been asking questions on how much did Romeo got paid for his services at Scandal. Honestly little is known about actors salaries when it comes to etv’s casts. However, it has been revealed that the celebrated star actor was being paid between R65 000 and R80 000 per month.

A close source to the publication indicated that the production couldn’t afford the seasoned actor anymore due to the pandemic. If its true it might be the real reason why on-screen characters such as Thandeka were shown the exit door.