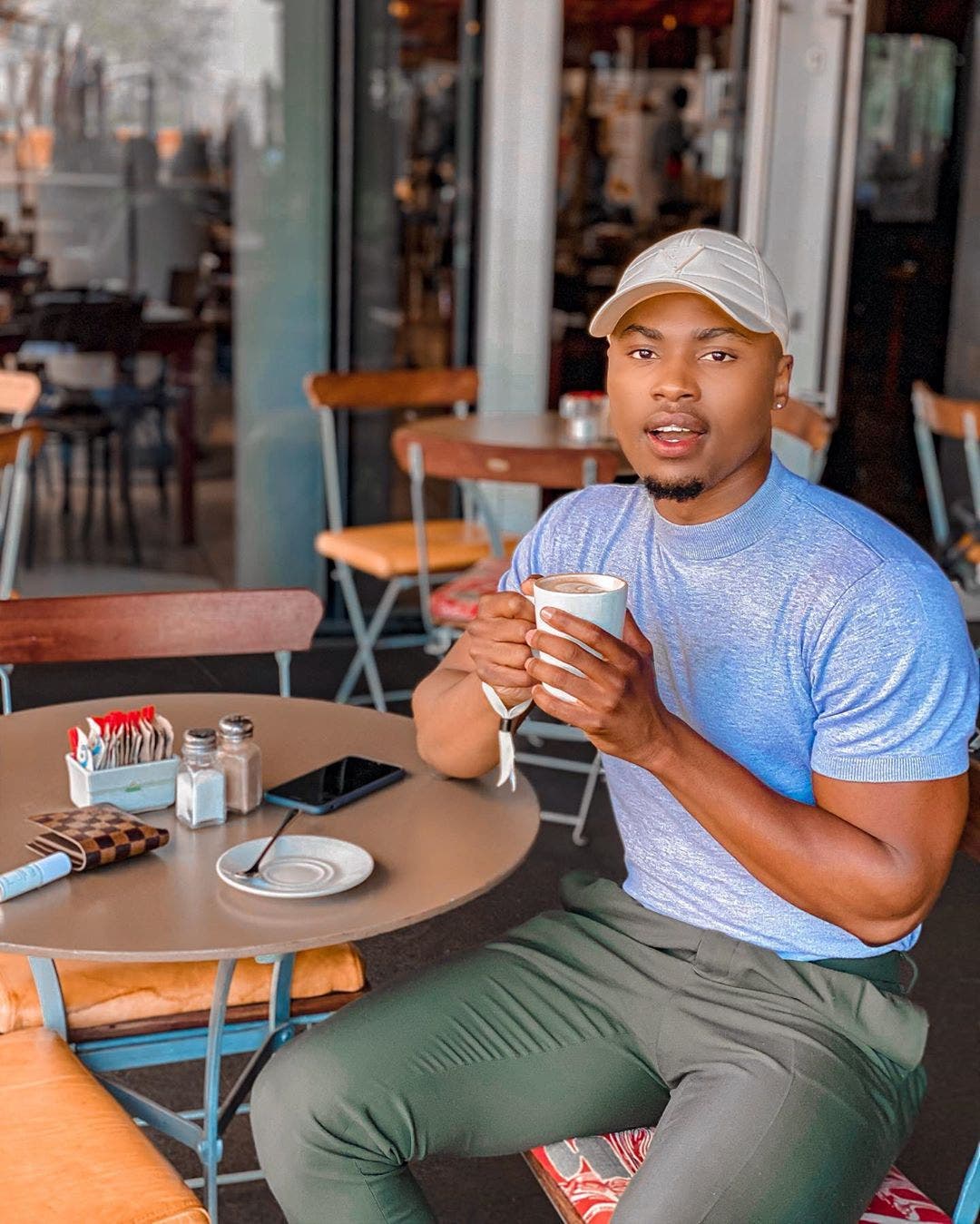 Wiseman Zitha just last week was a rising star after landing two roles that firmly placed him on the one-to-watch-list, but it took on video with his rumoured bae , Lasizwe Dambuza to make Wiseman, the man, viral.

The video in question was one of Lasizwe celebrating having reached one million followers on Instagram. In the video, Lasizwe is boo’ed with a mystery man that immediately went up had tweeps wracking their brains on who the man could be. Fast forward to Lasizwe serving us more content with the an Instagram post with a comment from actor, Wiseman Zitha, and the rest was a love story made up on Twitter. 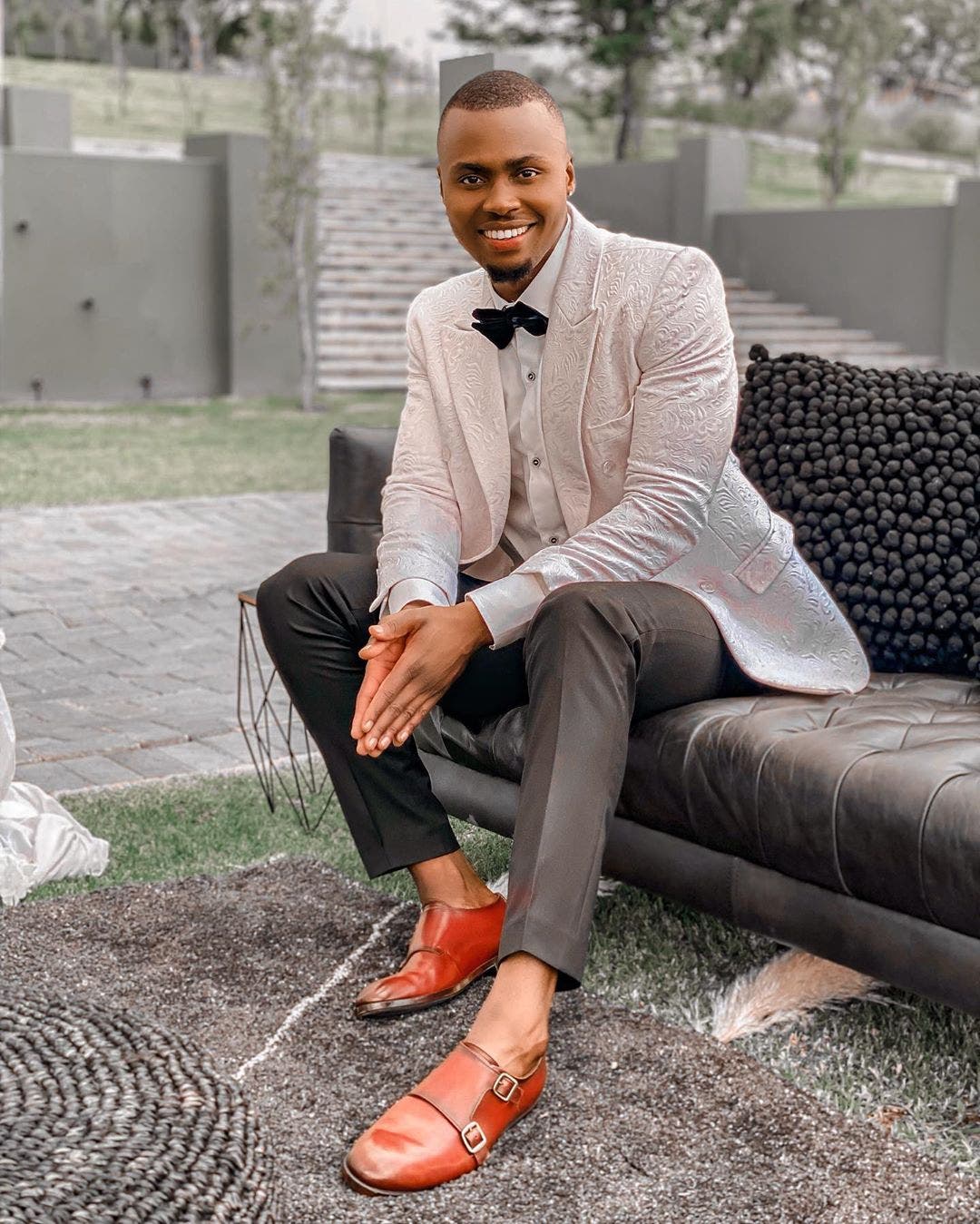 The two have no come out to deny the rumours. Instead, the two have continued to bait followers with their continued teasers on social media. Like the latest post on Wiseman’s Instagram features a comment from Lasizwe, which Wiseman happily replied back to with just as cryptic reply.

So the matter of the two being an item is an unconfirmed strong possibility, which only time will reveal to be facts or just the hyper-imagination of social media.

Wiseman came into popularity following landing a role on the first-ever Tsonga telenovela, “Giyani: Land of Blood” back in 2018. He then followed that role with one on SABC 2’s “Muvhango.” In these two roles he played heteros3xual characters and since not a lot was known about the actor, except for his good looks, no questioned his sxual orientation.

However, it was when he landed his role of the popular telenovela, “The River,” that his suality became a matter of public discourse. And the spotlight of it all revealed that one of his close friends is none other than friend to Lasizwe, Mohale Mhlongo-Motaung. Both Lasizwe and Wiseman have images with Mohale at the same event, but did not bother to post of them together. Why, you think?