The 36-year-old from Matatiele, Eastern Cape, said he was desperate for money, so he approached Shauwn on Facebook.

“I was broke and had a family to take care of. My desperation was coupled with the fact that I had not worked since lockdown. In December, I was lucky and found a piece job.

“I saved R1 000 and I was planning to buy stationery and school uniforms in January. I kept searching for other ways to make money.”

Sivuyile said he deposited the money into the scammer’s bank account.

“Our conversation was fine until she asked for my bank pin. That was when I realised something was wrong. By that time, I had deposited R1 000 and she promised me R5 200 within three hours.

” I asked her to refund my money, but she started telling me stories. I insisted, but she blocked me.”

Sivuyile said he was still convinced he was speaking to Shauwn. “I still believe I was scammed by her because she correctly updated her status and photos on Facebook.”

“She’s done everything to warn people about these fake accounts. She’s explained she doesn’t do trading. It’s sad to see people scammed in her name.”

Facebook Comments Box
FOR YOU :
Makhadzi's Boyfriend: Everything You Need to Know 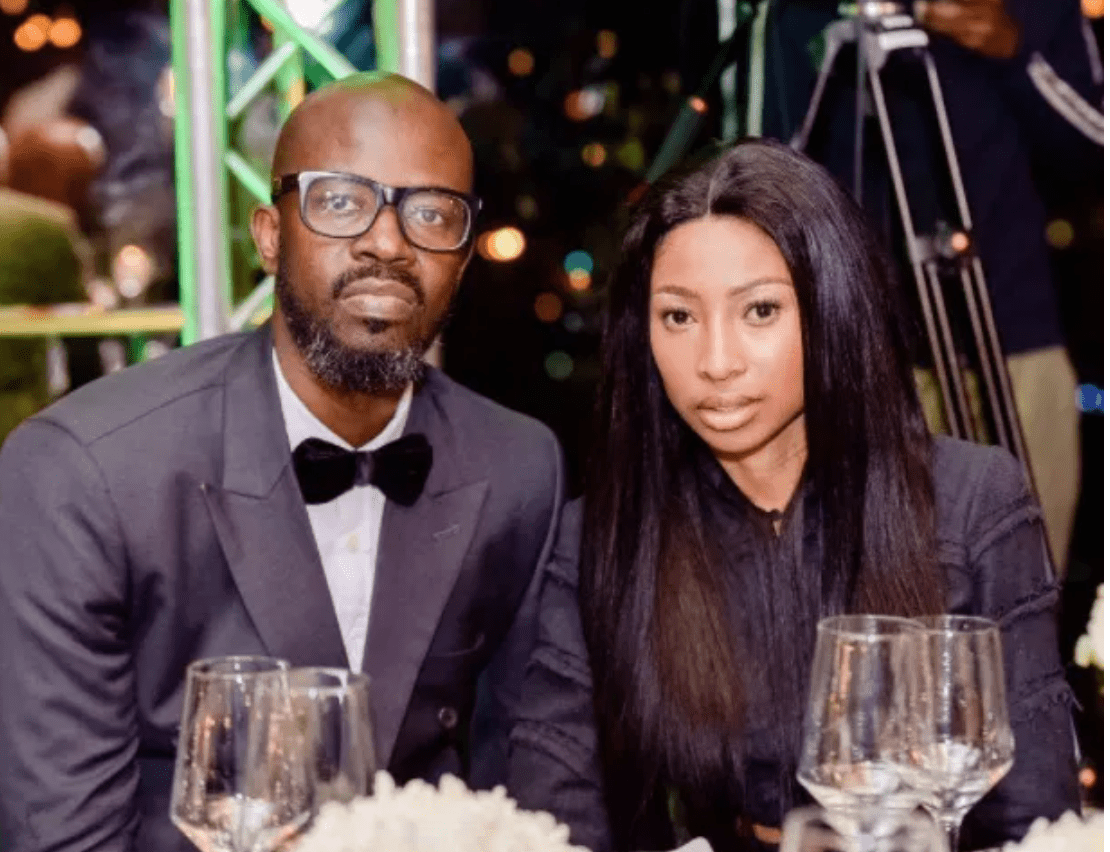 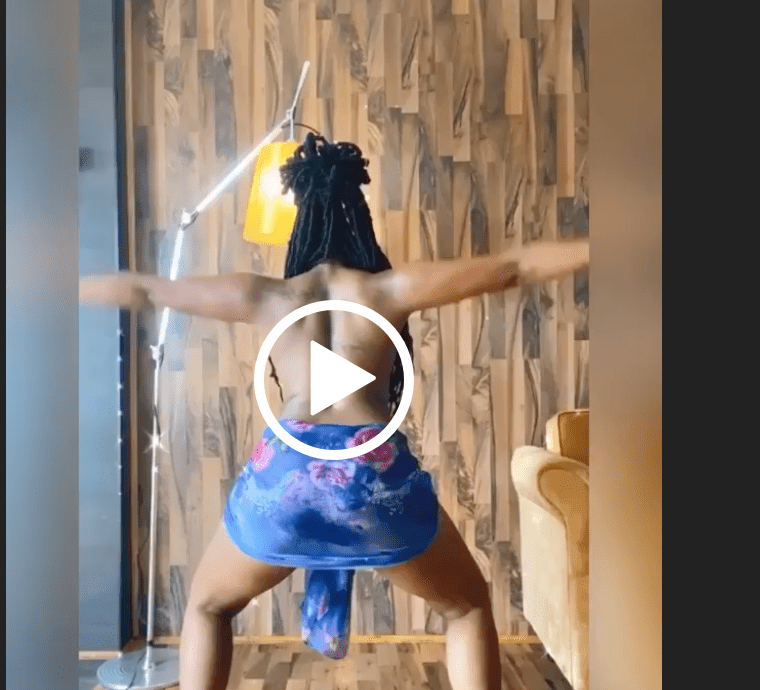 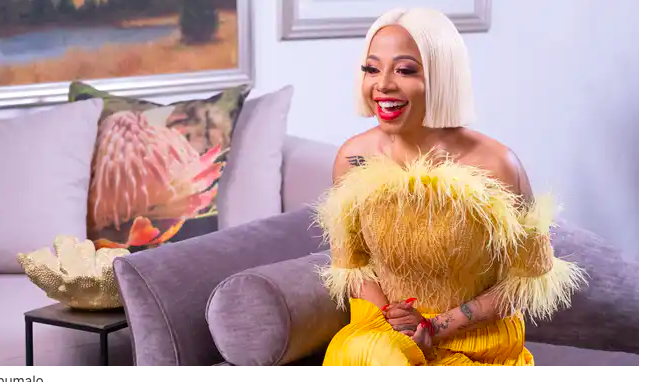 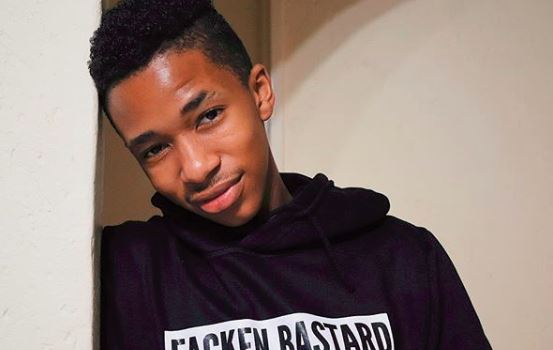 GOSSIP:Lady Zamar posted her photo and Mzansi noticed that she Is Bleaching Her Skin -Photos