Jacob Zuma at risk of losing his home

Embattled former president Jacob Zuma was ordered by the lawyers of VBS curator Anoosh Rooplal to pay at least R250 000 by the end of last week if he did not want his Nkandla compound attached.

Zuma was loaned R7.8-million by VBS in September 2016 to pay what he owed for the costs of the upgrades to his Nkandla homestead. This after the former public protector Thuli Madonsela found that some of the upgrades at his home were not security-related.

Zuma was supposed to pay back the loan in R69 000 monthly installments over 240 months, but he defaulted on payments. He is said to be over R250 000 in arrears.

In a written response by his spokesperson Louise Brugman, Rooplal could not confirm or deny that they have sent a letter to Zuma demanding the settlement of the arrears.

“This includes obtaining default judgment, sequestration or liquidation orders from the court,” he said.

Zuma’s eldest son, Edward, declined to comment on the matter.

“I only comment on family matters, I don’t comment on legal issues. Please speak to president Zuma’s lawyers,” he said.

Zuma’s lawyer, Eric Mabuza, said he was unable to comment because he was not aware of the letter sent to the former ANC president.

News that Rooplal sent a letter of demand to Zuma, was revealed by three independent sources who were privy to the matter.

The source, who did not want to be named for fear of reprisals, said an executive who worked closely with Rooplal confirmed that Zuma was given until the end of last week to pay the quarter of a million to save his compound.

The source further said the politicians, who were sympathetic to Zuma, managed to raise different sums on Friday afternoon as the deadline for payment loomed.

“By late Friday night the money had still not been paid because it was not sufficient to settle the arrears,” said the source.

The matter was also confirmed by a well-known politician who did not want to be named for fear of victimization.

“I can confirm that the old man indicated that the curator’s lawyers sent him a letter stating that they would attach his compound if he did not settle the arrears. But I know nothing about politicians who were tasked to raise money and pay the arrears on his behalf,” he said.

FOR YOU :
Horror Scene As 99yr old Grandmother Resurrects From The Dead Twice

Another popular politician, who also did not want to be named, also confirmed that the curator was gunning for Zuma’s homestead.

Another source said that the curator has sent summons asking Zuma to settle the arrears or lose the property. 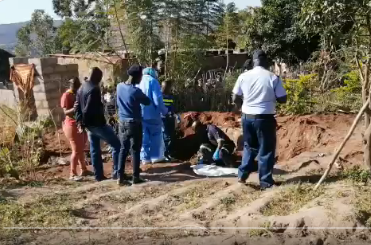 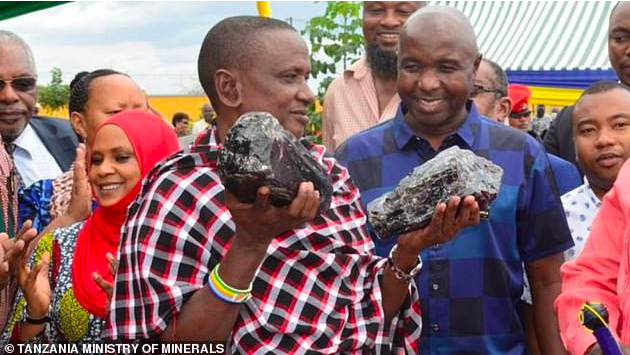 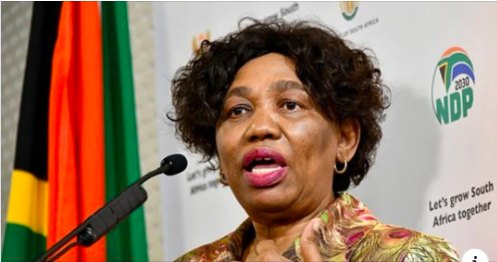 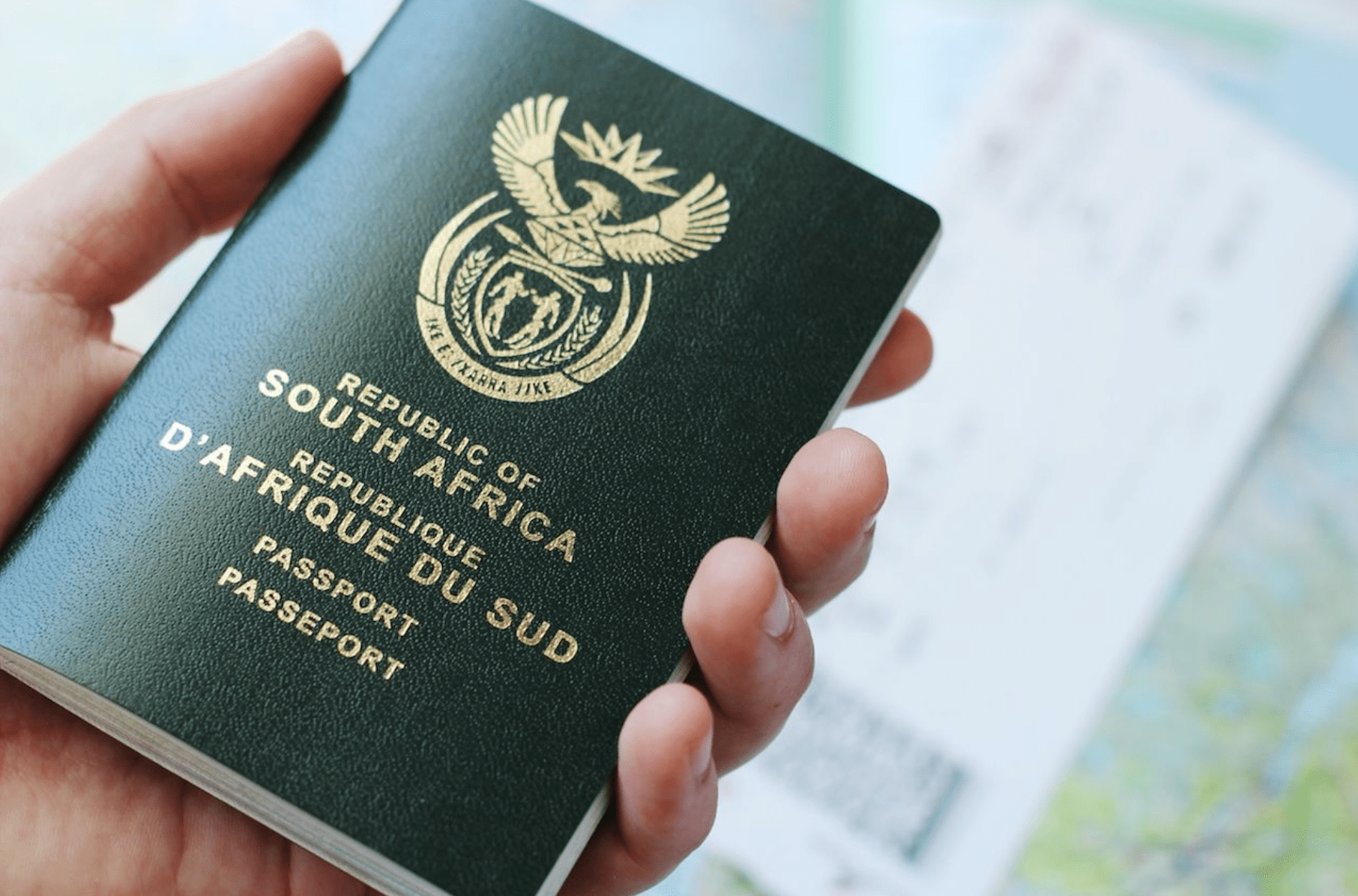 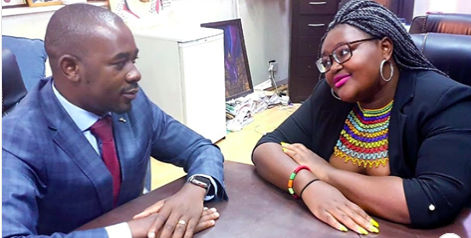 Mzansi demands these images must be sent to Bheki Cele – Here’s why?

Things You Should Avoid Applying On Your Face

Eligible for the R350 grant? You have to reapply from scratch