Jose Chameleone‘s Houses That Are Worth Millions.

One of the most well-known and successful musicians in East Africa goes by the stage name Jose Chameleone, Joseph Mayanja who was born in 1979.

With a successful career lasting more than two decades, Jose Chameleone has been able to amass a following, establish his celebrity status, amass wealth, and live a life of luxury. 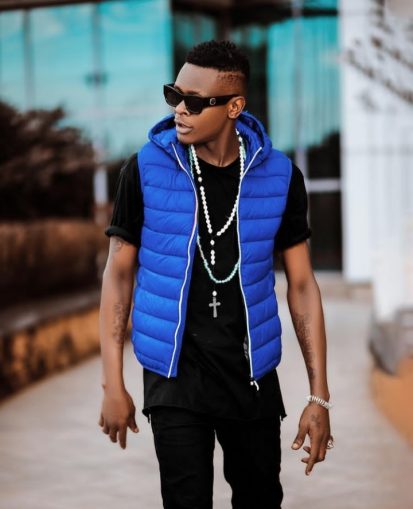 Here are photos of Jose Chameleone’s houses in the United States and Uganda. We’ll also discuss his net worth and offer you a brief overview of the kind of vehicles he drives.

Jose Chameleone’s house in the USA 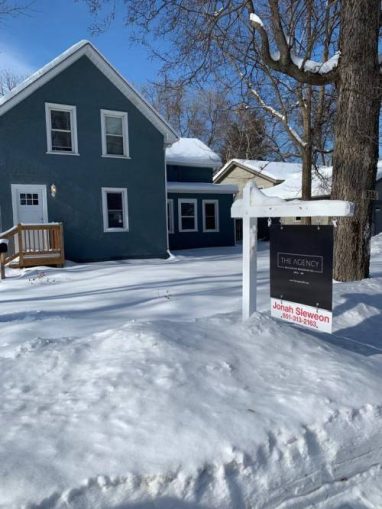 Jose Chameleone announced on social media in 2019 that he had bought a new home in the United States.

The lovely two-story, completely furnished property with three bedrooms where his wife and kids have been residing since they moved from Uganda in 2019 is said to have cost the singer around US $200,000, which is roughly equivalent to about Ush 780 million.

The gifted singer shared on social media that anyone searching for property in the area should use the services of his real estate agent.

But the Dorotia hitmaker also owns other properties abroad. It was revealed that he has purchased a second home in the USA in 2020.

Jose Chameleone continues to reside in Uganda, where his music is well-known and where the majority of his enterprises are headquartered, despite the fact that his family has moved to the USA. The well-known musician does, however, frequently visit his family and posts lovely pictures of them on social media. 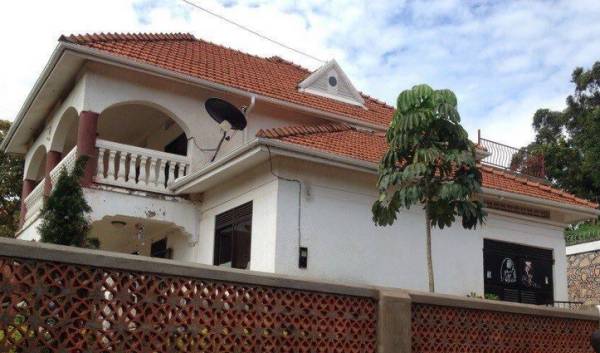 In addition to the home he shares with his family in the United States, Jose Chameleone also owns a palace in Uganda.

According to reports, Jose Chameleone’s home is in Lubowa, Akright. It is unknown if the singer has moved into the enormous house after finishing its construction.

According to reports, the singer of the hit song “Valu Valu” has been attempting to sell the former family house in the quiet Seguku neighborhood.

Jose Chameleone and his family lived in their renowned Sseguku home before moving their family to the United States.

The house, which some claim to be haunted, has been for sale for quite some time. Robert Karamagi, a robbery suspect, suddenly burned to death in Jose Chameleone’s home in 2012 and passed away en route to the hospital. One of the key factors making it difficult to sell the house has been this incident.

Jose Chameleone is among the wealthiest singers in Uganda and East Africa, with an estimated net worth of $8 million, according to a number of online sites, including Forbes Magazine.

His lucrative music career, which he began in the 1990s, his companies, which include his record and production company, Leone Island Empire, and his endorsement agreements with major brands have all contributed to his enormous wealth. 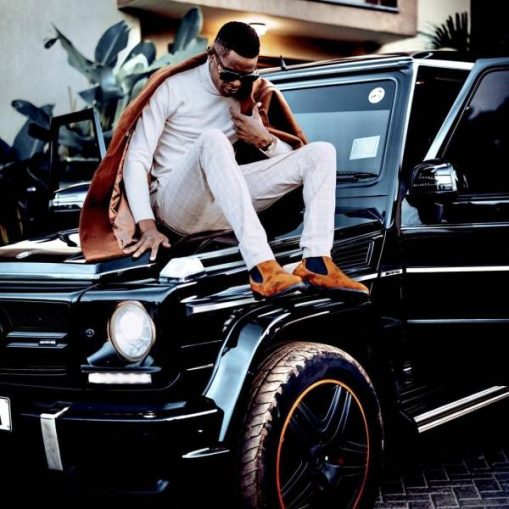 Because of his wealth, Jose Chameleone is able to live the luxurious lifestyle that most people can only imagine. In addition to owning stunning homes in Uganda and abroad, he also has access to some of the best luxury vehicles available.