Kanye West could’ve missed out on his daughter Chicago’s 4th birthday Saturday thanks to the Kardashians, the rapper claims in a viral video.

The father of four is seen in the social media clip driving around Los Angeles while sharing his frustration over not being able to attend Chicago’s birthday party.

“Ya’ll, I’m just wishing my daughter a public happy birthday. I wasn’t allowed to know where her party was,” he claimed.

He went on to say that someone was “playing games” and that his health has taken a toll due to the family drama.

“I’m just putting this online because I need ya’ll support,” he continued. “I’ve called Kim, texted the nannies, I got on the phone with Tristan, he said he’d ask Khloe, won’t nobody give me the address to my daughter’s birthday party right now, and that’s going to imprint in her mind that I wasn’t there for her.”

‘Ye added that he refuses to succumb to “baby mamas” and “grandmamas” who “play games” in an attempt to keep him from his children, accusations Kim has denied.

Soon after West’s rant went viral, sources at the party confirmed to Page Six that West eventually made it to the celebration for his youngest daughter.

“Kanye was always supposed to have Chi at 4,” the source explained. “They pre-agreed to have two separate events and it was his idea.”

“Kim was shocked that he went on live accusing her when it was his idea to begin with to have two separate parties. She was going to have hers early in the day and he was throwing Chi her own separate party. No one was trying to stop him from coming.”

West also voiced his frustration with Kim and her family on new song “My Life Was Never Eazy” featuring The Game, where his threat to “beat Pete Davidson’s ass” is just the tip of the iceberg.

Opening his verse with “How I ain’t bring nothing to the table, when I’m the table,” the the Chicago-bred multi-hyphenate waxed poetic over his admitted narcissism before addressing his divorce from Kardashian in lyrics, “Ni–a, we havin’ the best divorce ever / If we go to court, we’ll go to court together / Matter of fact, pick up your sis, we’ll go to Kourt’s together.”

He then raps that he, “watched four kids for like five hours today,” echoing recent claims that Kim has made it difficult for him to freely see their children.

West goes on to say the Kardashian family nannies are the ones raising their young ones, rapping, “I got love for the nannies, but real family is better // The cameras watch the kids, y’all stop takin’ the credit.”

He also spoke of children being spoiled, spitting, “When you give ’em everything, they only want more / Boujee and unruly, y’all need to do some chores / Rich-ass kids, this ain’t yo mama house / Climb on your brother’s shoulders, get that Top Ramen out.”

He then drops his infamous line about “SNL” player Davidson, “God saved me from that crash // Just so I can beat Pete Davidson’s ass (who?)” rhyming it with one about new lady, Julia Fox. 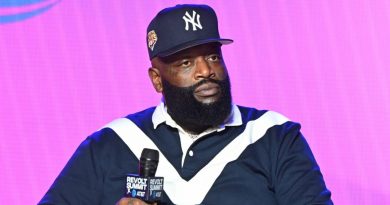 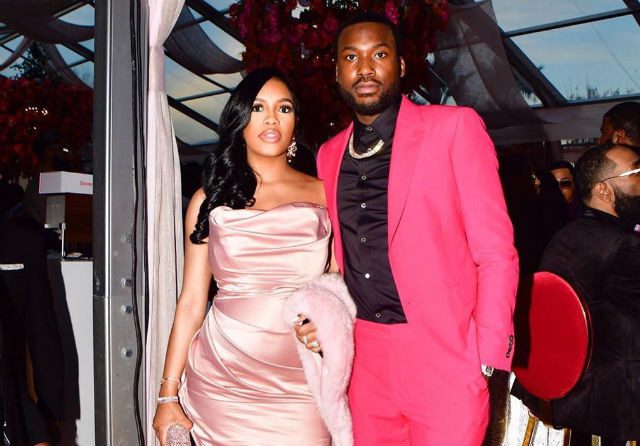 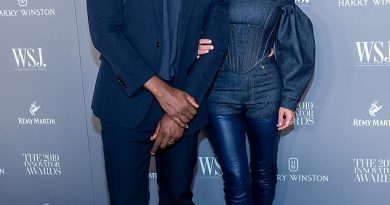 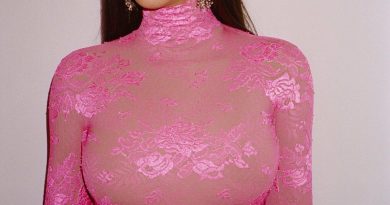 Kim Kardashian Is At “Peace” With Pete Davidson, Speaks On Kanye West Drama

This is why Twitter dragged Unathi in Minnie Dlamini’s Divorce

Finally the ANC admits this about its top 6 members