Kanye West, a rapper and fashion designer, has said he wants Donald Trump to be his running partner in a presidential bid. Trump dismissed a recent meeting with West as being of no consequence.

The artist, who goes by the name Ye, posted a swirling symbol with the letters “Ye” and the number 24 on his Twitter account on Thursday, seemingly designating 2024, the year of the following US presidential election.

The rapper then shared a video of himself talking about meeting the former president this week in Florida.

“I think the thing that Trump was most perturbed about (was) me asking him to be my vice president,” West said.

“Trump started basically screaming at me at the table, telling me I’m going to lose,” West said. “I’m like, hold on Trump, you’re talking to Ye.”

Trump declared last week that he would run for president again in 2024 after attempting to have the results of the 2020 election, which he lost to Joe Biden.

Trump wrote about his meeting with West on Friday on his Truth Social platform, noting that they spoke about politics “to a smaller amount” than they did business and that West had sought him for help “concerning some of his troubles.”

The two “got along great,” Trump said, adding that he told the rapper “he should definitely not run for President” because “‘any voters you may have should vote for TRUMP.’”

In an earlier post on Truth Social, Trump said a meal the two shared Tuesday night at Mar-a-Lago was “quick and uneventful.”

Trump said the rapper called ahead to arrange the dinner, then “unexpectedly showed up with three of his friends, whom I knew nothing about.”

The group ate on the back patio of Mar-a-Lago, then West and his friends “left for the airport,” Trump said.

After the dinner on Tuesday, West had written on social media that he had asked Trump about running for president.

“What you guys think his response was when I asked him to be my running mate in 2024?” West asked.

It was unclear whether the rapper was sincere about his objectives or if he was just looking for attention following a string of PR stunts that damaged his reputation.

West has experience getting attention and dabbling in politics. In 2020, he ran for president but received less than 70,000 votes, finishing in eighth place.

Adidas later claimed that the breakup with West had led it to halve its projected net profitability for 2022. West has assisted Adidas in creating its popular “Yeezy” line of clothes.

Paris fashion house Balenciaga and US clothing retailer Gap have also ended ties with West, who appeared at a Paris fashion show last month wearing a shirt with the slogan “White Lives Matter,” a rebuke to the Black Lives Matter racial equality movement. 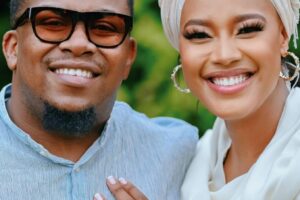 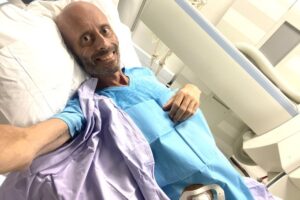 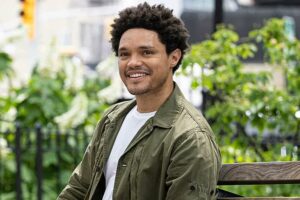 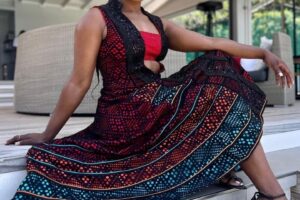