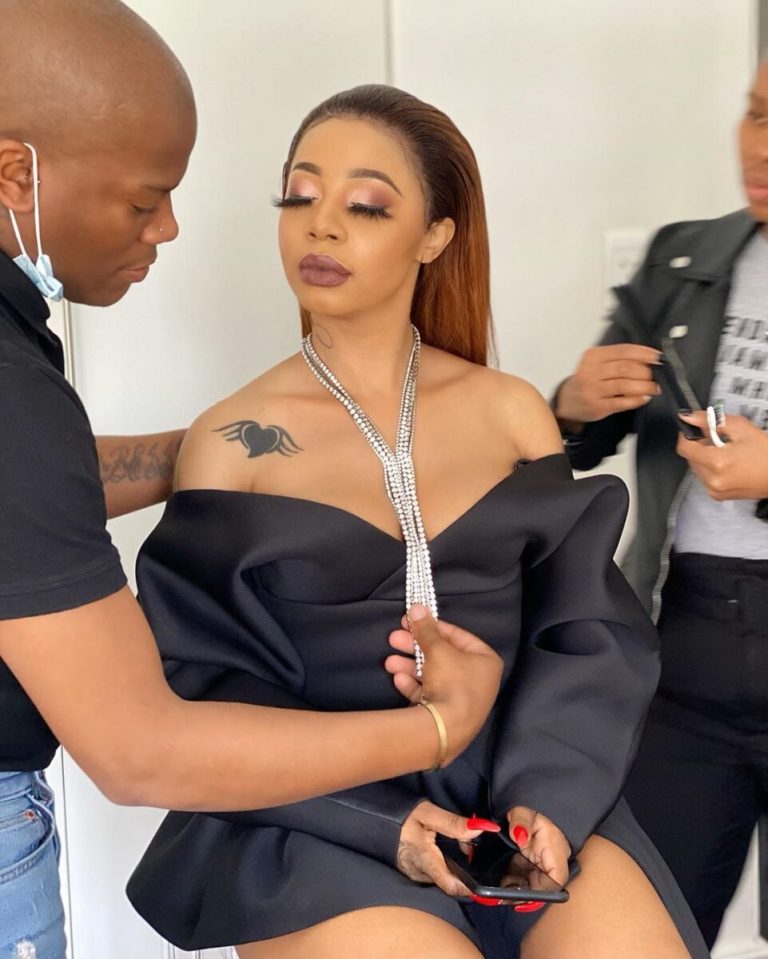 It’s business as usual for the Afro Pop sensation Kelly Khumalo as she chose to bury her head in sand and distance herself from her late lover, Meyiwa’s ongoing ceremony.

Its Kelly Khumalo’s birthday today and the beautiful singer is celebrating her birthday solo – with mother nature and away from drama.

This on the same day her boyfriend’s tombstone was unveiled by the eThekwini Municipality and Bafana Bafana team in Mayville at the Heroes Acre cemetery.

All things normal, one would have expected her to be present on the unveiling and during the Saturday traditional rituals to bring Meyiwa’s spirit back home.

But things arent okay between her and the Meyiwas.

And also not during the ongoing court case where she is allegedly implicated in the death of her boyfriend.

So she chose peace, alone with mother nature to fully have a blast on her birthday.

She took to social media to show off how she had chosen to celebrate her birthday – solo.

The seemingly glowing Kelly Khumalo has a lot to celebrate. Quite recently, her song Empini hit number 1 Afro-soul/pop spot in the country. Despite lemons life has thrown her – especially obstacles thrown by social media users – sis continues to shine.

We wish her a happy birthday.