Kelly Khumalo to lose her car after defaulting on a debt 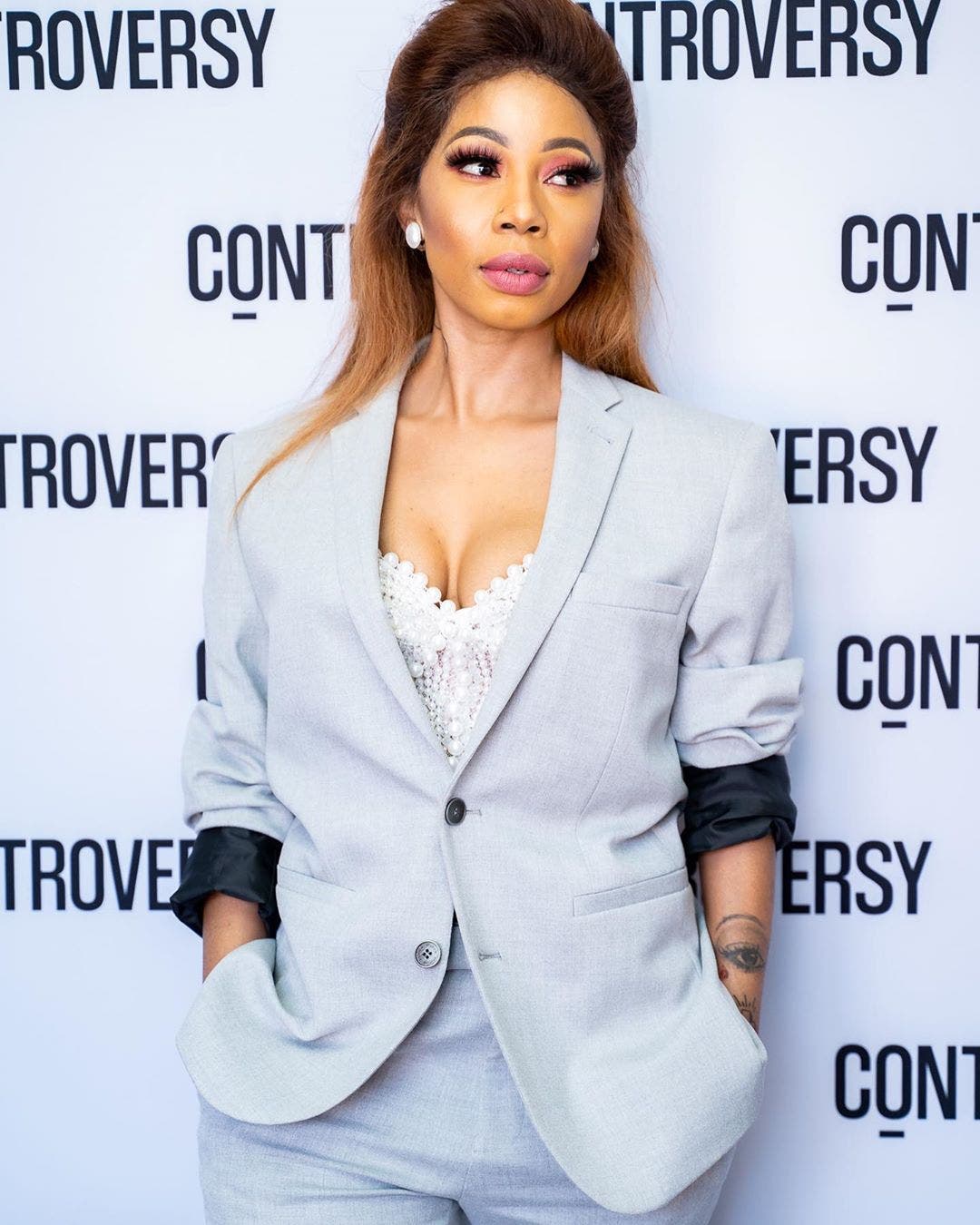 Kelly Khumalo to lose her car after defaulting on a debt

Kelly Khumalo‘s car will allegedly get repossessed by Nedbank after failing to keep up with monthly instalments. According to Sunday World, the Esiphambwaneni hitmaker has reportedly defaulted her payments and is currently faced with R62 000 arrear fees.

The luxury car in question is a 2011 Porsche Cayenne Tiptronic vehicle that she purchased in March 2017 through a loan of R500 000 from Nedbank. Kelly was obligated to pay just under R10 000 every month up until April 2023. This excludes insurance for the car.

After failing to keep up with such payments, Motor Finance Corporation (MFC) has managed to file papers at the Joburg High Court, for a default judgment against Khumalo.

In July this year, Nedbank’s attorneys, DRSM Attorneys wrote a letter of demand to Kelly, instructing her to pay up and keep her account up to date. On August, the agreement was cancelled after Kelly failed to respond to the letter.

She then received further communication from the banks asking her to bring back the vehicle, as the agreement has now been cancelled. Further action was taken in the form of summons and according to the publication she still refused to comply.

The company is now waiting for the banks’ go-ahead in repossessing the vehicle as Kelly has failed to do so.

Just last week, we reported on another prominent figure who got her two luxury cars repossessed by Standard Bank for also failing to keep up with her payments.