Zodwa Wabantu never ceases to amaze and her Season 2 of Zodwa Wabantu Uncensored is back with a bang. No doubt the show got the plug and it’s making all sorts of headlines. Well, the drama we have all been waiting for is now before us and its getting way too ugly and out of hand.

Zodwa Wabantu shocked Mzansi yesterday when she shared one of her Moja Love video footages.

We can all agree that the video was just one of the bombshells of her never seen before footage of her Moja Love show.

Wabantu pulled a shocker and Mzansi was served with drama. Soon or later we might hear lawsuits being served to Zodwa by Khanyi Mbau. Wabantu revealed that Mbau is HIV positive during their nasty confrontation.

It seems as if the feud between the two is now getting out of hand and Zodwa is not holding back. Their relationship turned south when Khanyi Mbau discovered that Zodwa Wabantu was be sleeping with her ex-husband, Mandla Mthembu while the two were still married.

It is rumoured that later has children with both women. Zodwa once pulled a shocker on Zodwa Wabantu Uncensored Season 1 when she claimed that Mandla Mthembu was the father of his son. However, she later swept the comment under the carpet and indicated that the was just to bring a vibe to the show.

Video: Khanyi Mbau is HIV positive, Zodwa Wabantu reveals
We can all she left Mzansi confused given the fact that Mbau once indicated that Mthembu had more affection for Zodwa that her despite being a married man. Mandla has since called it quits with Zodwa and Mbau but their feud seems to be not done yet.

During the fiery confrontation, Khanyi Mbau accused controversial dancer and businesswoman Zodwa of trying to infect her with HIV/AIDS since she was sleeping with her ex.

However, Zodwa was singing from a different hymnal to the of Mbau. It seems as if Zodwa has a different story to tell. The controversial dancer was more than convinced that Khanyi Mbau is the one who is sick.

The two might have openly disclosed the sickness they were talking about but with Mandla Mtembu being involved in the equation what might sickness.

Wait it is quite obvious that the two were talking about HIV and Zodwa even pulled a shocker when she indicated that she got tested to prove a point. Zodwa even went on to encourage Mbau to eat ARV’s rather than drinking them.

Recently controversial dancer Zodwa Wabantu recently did the unthinkable when she allowed every man to touch her booty during a show. Yes, she pulled a shocker and Mzansi was puzzled if not left in stitches.

Zodwa has yet given Mzansi something to talk about. She shared a video of herself being lifted by fans whilst they were fondling and kissing her at the show. 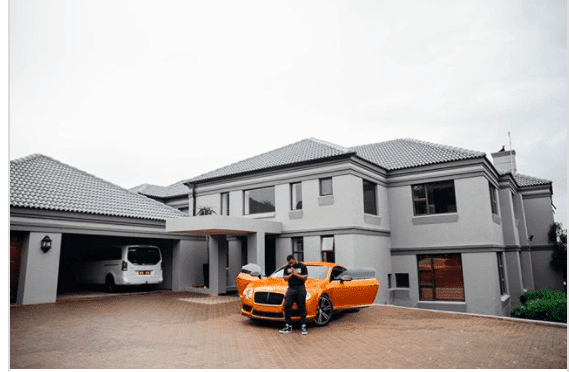 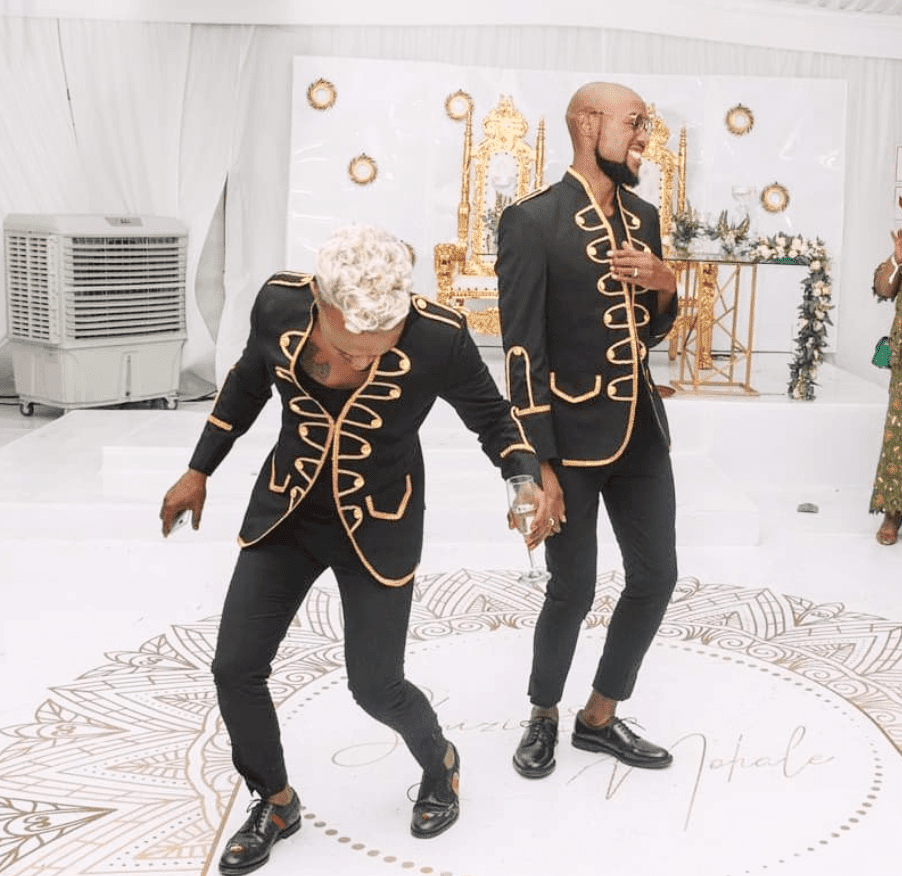 Men In Mzansi Are Enraged As Kudzai Reclaims Khanyi Mbau

Sjava Breaks His Silence On Rape Allegations And Marriage 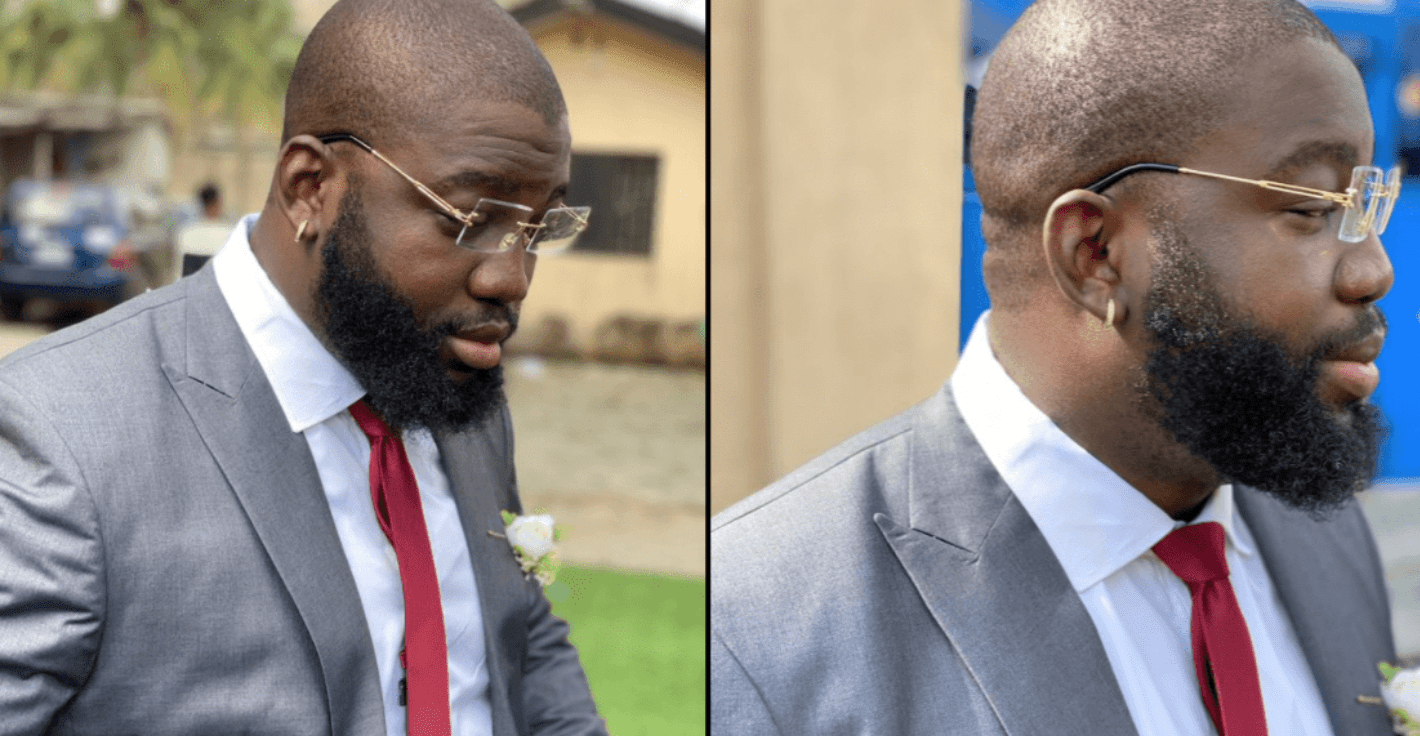 Groomsman Sacked From Wedding Because He Was Wearing Earrings [Photos] 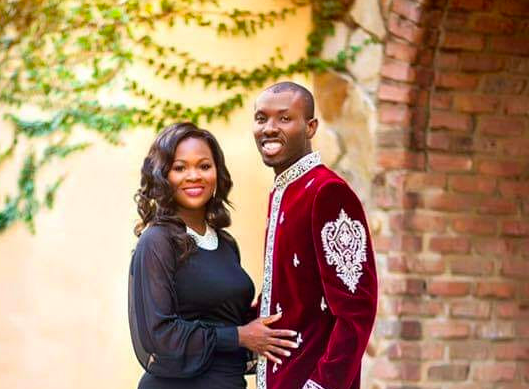 AKA and his girlfriend fights and ends up at Police Station

Get to know The Queen actress Nomsa Buthelezi (Majali)

Calls for Kelly Khumalo to be arrested