The pair have welcomed their bundle of joy after much controversy around the announcement that Khloe Kardashian was having a second child with her serial unfaithful ex-partner, Tristan Thompson.

The ex-partners announced in July that a surrogate was carrying their second child.

The agent for the reality TV celebrity confirmed the information in a statement that was provided to Daily Mail. 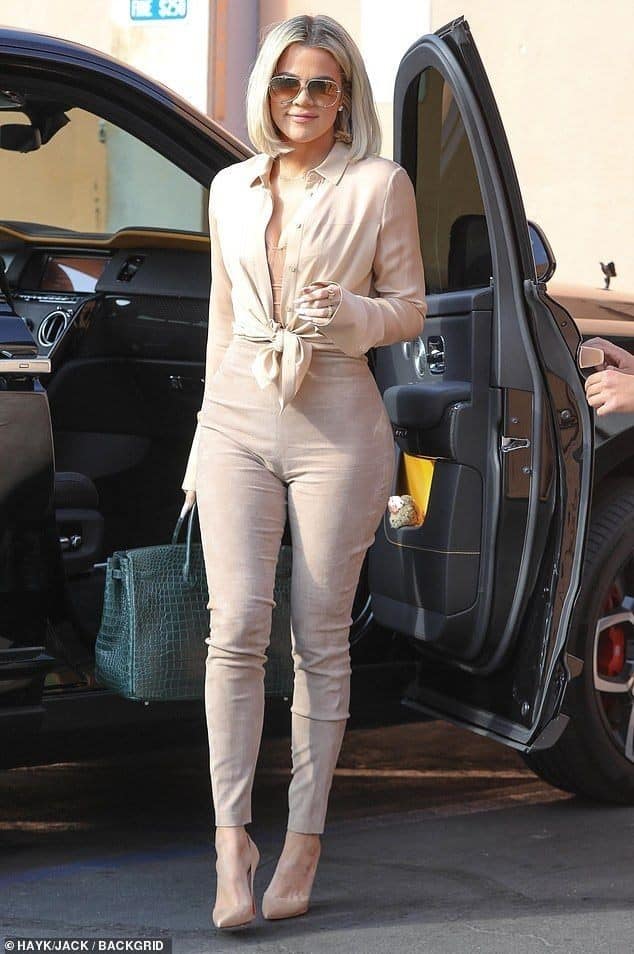 True, the couple’s four-year-old daughter, is their only child together.

“We can confirm True will have a sibling who was conceived in November.

“Khloe is incredibly grateful to the extraordinary surrogate for such a beautiful blessing,” said the statement read.

Thompson, a basketball player, often makes headlines for all the wrong reasons.

Most notably the frequent cheating scandals when he was still with the Kardashian. They officially split up in January this year.

On Saturday, American media claimed that a boy had been born. While confirming the news, Khloe’s agent withheld any other details.

The former lovers originally began dating in 2016. Khloe gave birth to their first child, True, more than a year later in 2018.

Despite their ups and downs, she has previously been outspoken about her willingness to conceive another child with Thompson.

Khloe made it plain that she was not going back to be with Thomspon after the reports of the surrogacy came to light. While the internet went into overdrive, the two celebs pleaded for kindness and solitude.

Thompson has moved on because lately, while on vacation in Greece, he was seen with a new woman.

Just recently, a video of him with an unknown woman became viral.

In the footage, he can be seen walking hand-in-hand with an unidentified woman who resembles most of the ladies he has been associated with since he started dating Khloe Kardashian.

Thompson, 31, has two kids from two different relationships with other women.