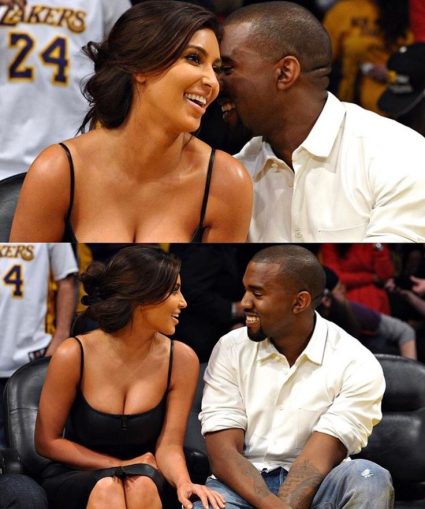 Kim Kardashian and Kanye West are getting along very well.

Following news of Kim Kardashian and Pete Davidson’s breakup after nine months of whirlwind romance, a statement from Kim’s lawyer says that things are going better than expected between the KKW entrepreneur and her ex-husband Kanye West. Kanye had been ranting at Kim and her decisions regarding their daughter North joining TikTok earlier this year.

The KUWTK alum’s lawyer, Laura Wasser, provided information on the pair’s present arrangement and relationship on Friday while virtually attending a hearing in a LA court. “The parties are getting along and are in touch,” the counsel reportedly told the judge, according to ET. The hearing intended to address outstanding divorce matters, such as joint property. For those who are unaware, Kim filed for divorce in February 2021, roughly seven years after they wed. Although the reasons for their breakup are still unknown, Kim did mention difficulties in the relationship in the final season of their reality series KUWTK. 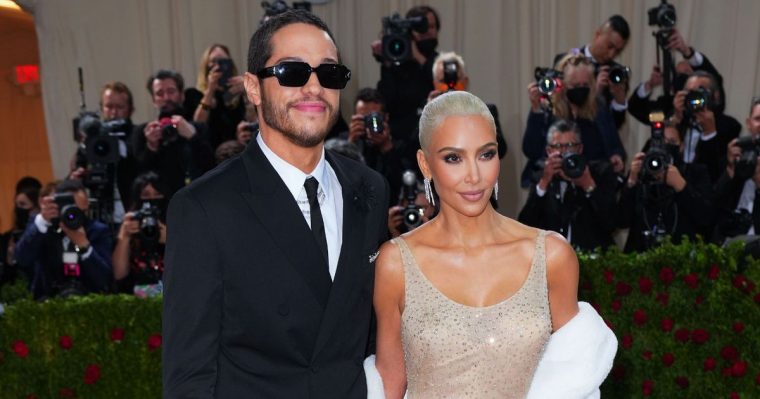 As for Kim’s breakup with Pete, a report from ET suggests that the couple parted ways because of distance, “Pete and Kim broke up. The distance has been hard and things were starting to fizzle out. Pete being away for so long was hard for them. Kim is doing well and she knows she has a lot going on. Pete has been super busy as well.”

Kim is currently stationed in the US, but Pete is busy filming his new project in Australia after leaving his role as a comedian on Saturday Night Live. Both sides have not yet officially verified the separation rumors.