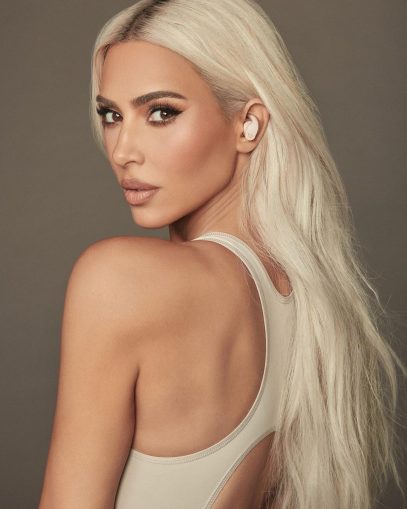 The mother of four has secured yet another impressive brand for herself.

Kim Kardashian continues to demonstrate that her career always comes first by announcing her latest collaboration with Beats by Dre on Tuesday, despite claims that she has been going through a “hard” time since splitting up with Pete Davidson, 28, on Monday (August 9). 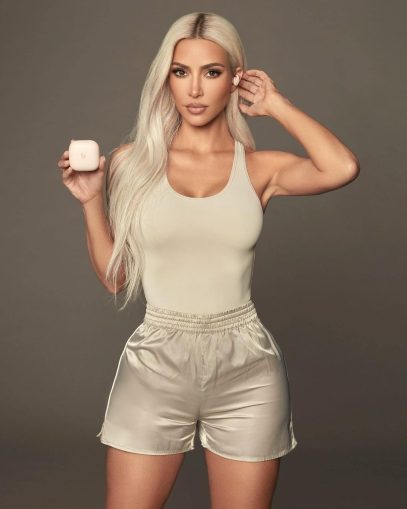 The mother of four’s style has changed a great deal over the years (mainly due to Kanye West’s influence), and lately, she’s settled into a place where she wears a lot of neutral colors, which just so happens to be the inspiration for Beats x Kim. 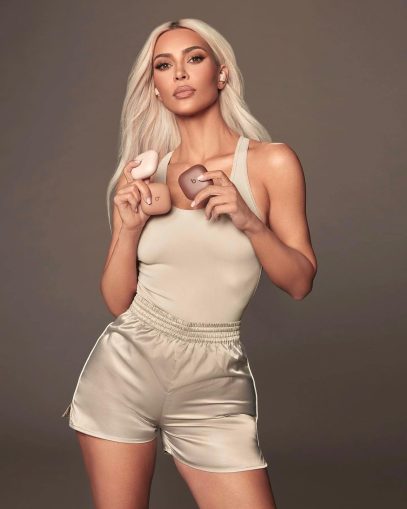 In advertisement photos, Kardashian is pictured wearing a custom-made pair of light, bone-colored Fit Pro headphones. According to Page Six, the 41-year-old appears to have accessorized herself with SKIMS pieces of a related color, showing prospective customers that neutral headphones can still be fashionable.

“I wanted to break away from the idea that headphones have to be colorful to make a statement,” the reality star shared in a statement. On her Instagram Story, she admitted to “not vibing” with trendy, bright headphone options that are popular among many.

“I wanted these to blend in a little bit more.”

On August 16th, the Beats x Kim collection will be offered for sale on the Apple website. The price of the headphones is $199.99, and they are available in three different colors: Moon (light cream), Dune (dark tan), and Earth (rich cocoa brown).

The socialite admitted that she already adored wearing Beats and had commissioned an artist to create her pair before approaching the company about actually making them while filming a behind-the-scenes video for the promotion.

“[Headphones don’t] have to be anything loud,” Kardashian declared. “It can just blend in with what you are wearing. It’s kind of a statement.”