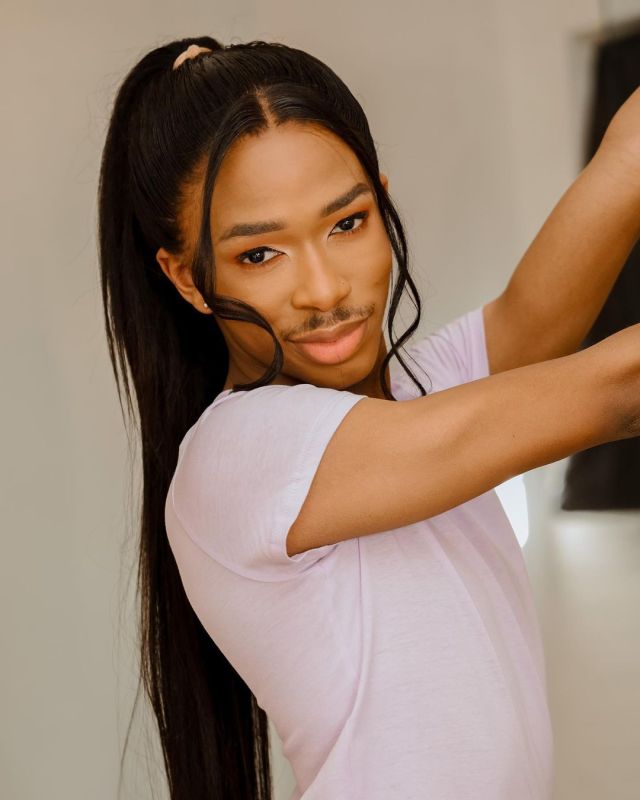 YouTuber and media personality Lasizwe Dambuza rose to fame after releasing videos of how South Africans act on social media on his Facebook page and YouTube.

Lasizwe was born on 19 July 1998 in Soweto, Johannesburg; he attended Meredale Primary and Mondeor High School during his academic years. Growing up with his mother, Lindiwe Dambuza, who later passed on in 2016, Lasizwe realized that he was gay at 15 years.

“I grew up with boys, and at the time I reached my puberty, I started feeling strange feelings around boys and was more comfortable and at ease with girls. That’s when I realized that I was attracted to boys, and I am gay,” he explained.

Because he connects effectively with millennials and provides original content, his meteoric climb to fame was almost instantaneous. Being a sibling of media personality Khanyi Mbau and being as skilled as Lasizwe is has its financial advantages. Lasiwe makes money from a variety of sources, including channel monetization, presenting, influence, and television hosting.

FOR YOU :
DJ Tira shares a video of a fan touching his d!ck

Lasizwe has appeared on our television screens numerous times throughout his young career. Lasiwe presented on SABC 3’s The Scoop Africa and SABC 1’s The Real Goboza, as well as being the primary presenter on MTV Base Africa’s You Got Got.

Rolling cameras is what Lasizwe lives for; he has featured in Nando’s and beverage Fanta’s TV commercials as the teen Marketing Director. In 2017, he landed a radio presenting contract on TouchHD and hosted the youth show Craz-e World Live on etv.

His current YouTube gig, Drink or Tell the Truth, is racking in the numbers, and boy is cashing in.