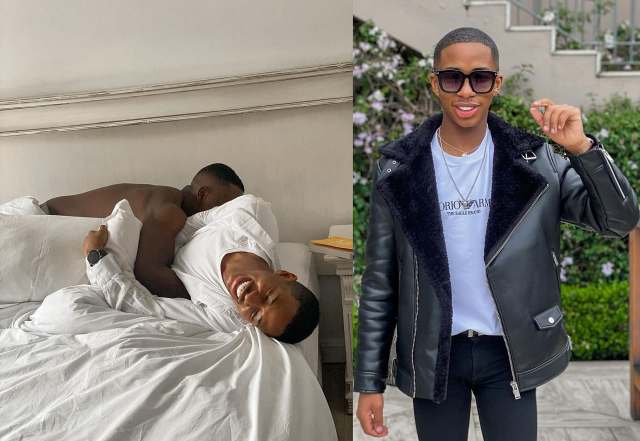 Lasizwe Dambuza seems to have finally settled after a lot of speculation surrounding his relationship. The question about whether he is straight or gay has been answered.

Wiseman Zitha first appeared on SABC soapie Giyani – The Land of Blood. He is also a model and brand influencer. 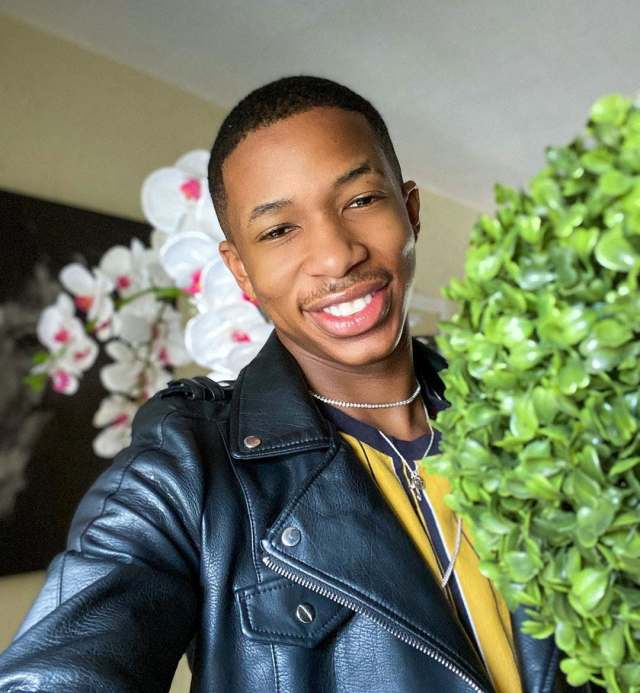 In all the pictures, Mondli was facing away from the camera.

Social media police have since embarked on an investigation to identify the mystery man. Wiseman was spotted with Lasizwe at Altitude beach and also spotted kissing at a club.

In the first video that Lasizwe posted while celebrating achieving 1 million followers on Instagram, Mondli’s face was not revealed as he was seen entering Lasizwe’s house while holding a basket of flowers, fruits and a balloon.

He stares on Lasizwe’s portrait on the wall before proceeding to the pool area and feeding his lover with some strawberries.

The pair later engaged in a pillow fight, read a book together before Lasizwe read a gift card by Mondli written:

Your heart is pure gold, I hope you find someone to treasure you like the gold you are.

Lobola or Bride Price no longer required in Zimbabwe

Date My Family: This Is What People Saw When The Cameraman Zoomed In