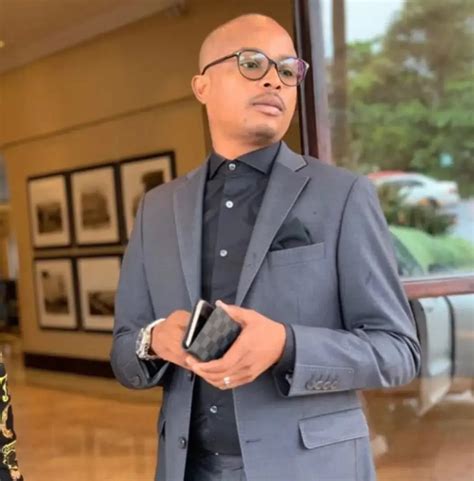 Leroy Sidambe has finally released an official statement regarding his relationship with his estranged wife MaryJane Sidambe.

This is coming after his new relationship with influencer Mihlali Ndamase. Ever since they went public they have been receiving hate online hence the need for Leeroy to clear the air.

In a message posted to his social media accounts, Leeroy Sidambe expressed his sadness at having to write a public statement to defend his private life and the people he holds dear. 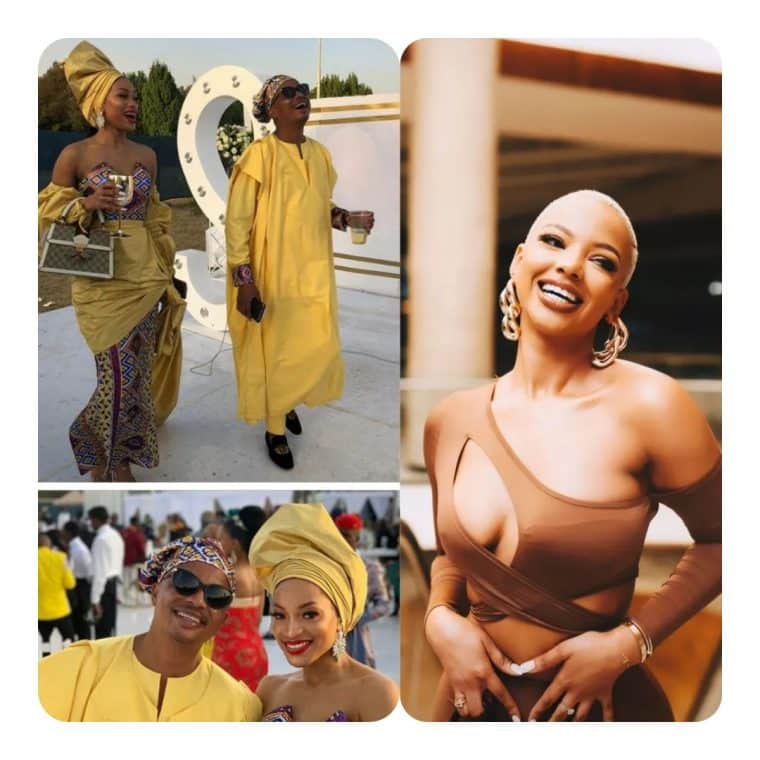 He disclosed that after months of attempting to make things work, he and Mary-Jane split up in March of this year. He stated that it was at this time that he first met Mihlali and fell in love with her.

Leeroy expressed his pain at seeing Mihlali’s name belittled on a regular basis on social media for her outspoken and bold love for him.

“The constant harassment she receives, instigated by my estranged wife’s associates is unbearable and quite frankly not safe for anyone’s mental wellbeing,” he said.

Furthermore, Leeroy said Mihlali is huma just like everyone else and has a right to follow her heart on who she loves.

“She is a self sufficient woman, who has astutely run her business which does not deserve this kind of hateful intrusion upon her life and work.

“I can no longer turn a blind eye to the effect cyberbullying has had on her. The constant defaming of those who work in the public space has to stop.”

Mihlali stated in an interview with online publication Nounouche that she will only feel comfortable talking about her romance after getting married, despite the fact that she is madly in love. 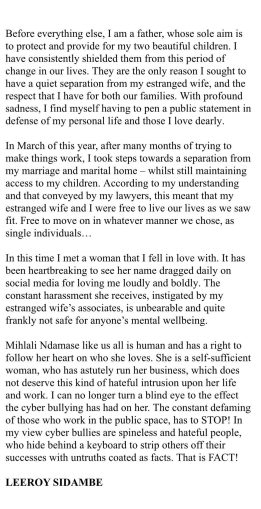 The influencer also talked about uploading a picture of herself and Leeroy from July 23 on Instagram. The two are rumored to be married after photos of them wearing identical traditional clothing on July 30 went viral on social media. 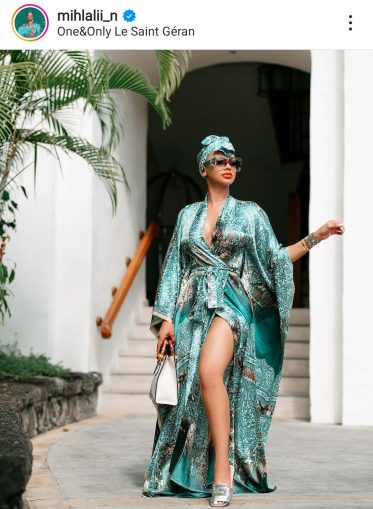 The 26-year-old added that it was the proper move to post each other on Instagram at the appropriate time.

“The timing to post each other was not right. He posted and I reposted his story. People will always have their opinions, it doesn’t affect me. I am a firm believer in living my life the way I do. I also understand the responsibility I have as a public figure so I am conscious about it,” she said.

In contrast, Mary-Jane branded herself the “original Mrs Sidambe” in an Instagram Live video with her friend Tumi Powerhouse, despite Leeroy admitting his relationship with Mihlali.