Lerato Kganyago- “Tebogo Never Had An An Affair With My Husband”.

Lerato Kganyago, a TV and radio broadcaster, has finally responded to rumors that her husband Thami Ndlala had an extramarital affair with b00tylicious actress Tebogo Thobejane.

Following the viral success of Lerato’s video in which she called her out for interfering in her marriage, these shocking accusations started to circulate on social media. “She is a very vile human being and she knows exactly what she did in my marriage.” Sis further claimed that she had recordings of Thobejane and warned her to stop pressing her buttons.

The Metro FM DJ made it clear that she was not scared of Thobejane and said she is a vile human being. “Ake motshabe (I am not scared of) Tebogo because I am not her friend. She knows exactly what she did. I find it weird when people talk about you like they know you.

“Very nasty, she must not think of coming for me because I have recordings of her. She’s nasty, she’s a vile human being. She knows exactly what she did in my marriage,” she said.

Lerato finally addressed the rumors that Thobejane is a home wrecker and that she was the reason why her two-minute marriage to Ndlala ended in an interview with TshisaLIVE.

She asserted that Thobejane has never been unfaithful to her husband. She stated that she is unaware of the source of these accusations.

“The thing about an affair, I don’t know where it’s coming from. It’s not from me. I think it’s just people making things up about whatever, but I definitely know that my husband did not have an affair with Tebogo,” Lerato Kganyago said.

“I had a conversation with a friend, or someone I thought was a friend. I have never been with Thami sexually. I am in fear for my life. Anything could happen to me. I am getting bullied again. It doesn’t matter what I did. She’s got brands behind her but was willing to sacrifice all of that to take me down. That conversation was between me and Thami. Nobody would have known about it if nobody went on social media, but now it’s a big drama,” she said. 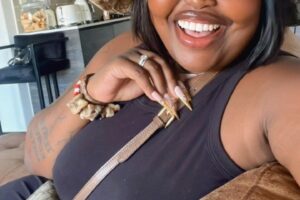 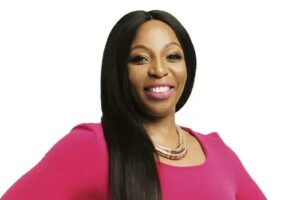 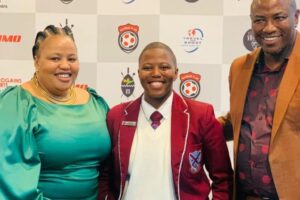 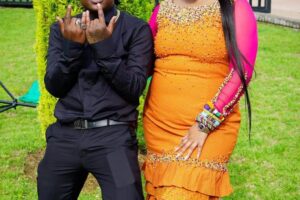