Linda Mtoba on her post-natal depression.

Linda Mtoba spoke candidly about suffering from postpartum depression. The celebrity revealed this in a recent interview with Nounouche magazine.

According to Linda, who saw herself as a rule-follower, she planned to have a child in order to be prepared for that stage of her life. I abide by the book in some way. My pregnancy was planned,” she claims.

The mother of one says while her daughter has changed her life for the better, she suffered from prenatal depression towards the last trimester of her pregnancy

“My husband and I were ready but I felt overwhelmed and in a dark place during that time and could not see myself getting out of it.”

When Linda’s kid was born, everything changed for her and she was back to herself, she says, and it required her husband’s courage and commitment for her to emerge out of that dark place. 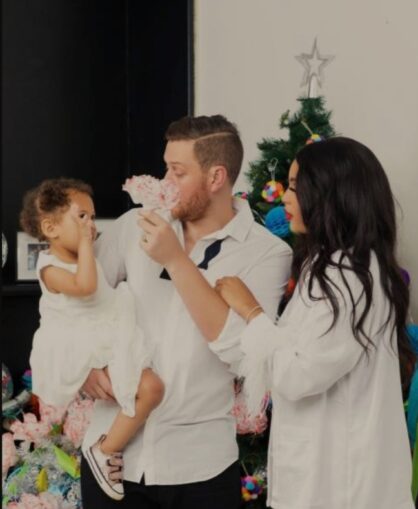 According to the 31-year-old, her prayers for her daughter include divine protection, joy, and the assurance that she will always feel loved.

The firstborn child of Linda Mtoba and her spouse, a daughter, was born on October 3, 2019. Although her mother frequently refers to her as Baby Bean, the little Meyer baby’s real name has not been made public.

Linda Mtoba hosted a baby shower in Kwa-Zulu Natal in August with an all-white theme before welcoming her daughter in October.

Steven Meyer is the husband of Linda Mtoba. Before they ran into each other again on Facebook, the two allegedly originally met in 2011 at a club. Before Linda Mtoba’s husband proposed, the two had been dating for six years. Mtoba accepted, and today they are still together.

Linda Mtoba’s husband is a very private person who has managed to avoid the spotlight for years even after marriage, unlike the seductive actress who is a well-known public figure.

Linda has dealt with tweeps who don’t understand why she chooses to keep some aspects of her life private, including her marriage, over the years. 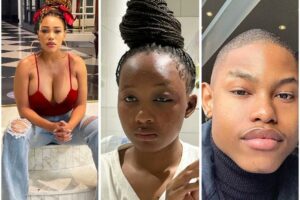 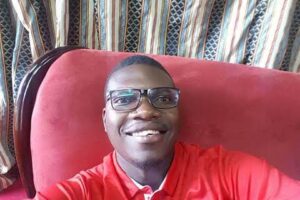 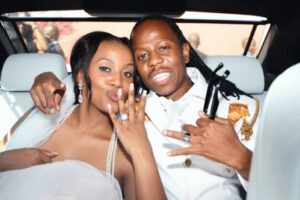