List of South African celebrities in prison for murder

A number of these celebrities have been charged with minor offenses such as DUI or financial fraud.

They serve relatively short terms and are frequently (but not always) permitted to resume their lives. When it comes to those who serve their time and repent of their sins, society can be very forgiving.

Then there are superstars whose illegal acts are on a whole other level, requiring several years in prison. They’ve committed acts so heinous that it’s nearly hard for fans to forgive them.

The men and women on this list have committed s* crimes, drug trafficking, and even murder. Some people admit to breaking the law, while others defend their innocence.

In either case, they’ll be locked up for a long time.

When they are freed from prison, it is uncertain what they will do.

Some people may die while serving their sentences, while others may vanish from view. Regardless, their reputations will be forever linked to their terrible judgment. 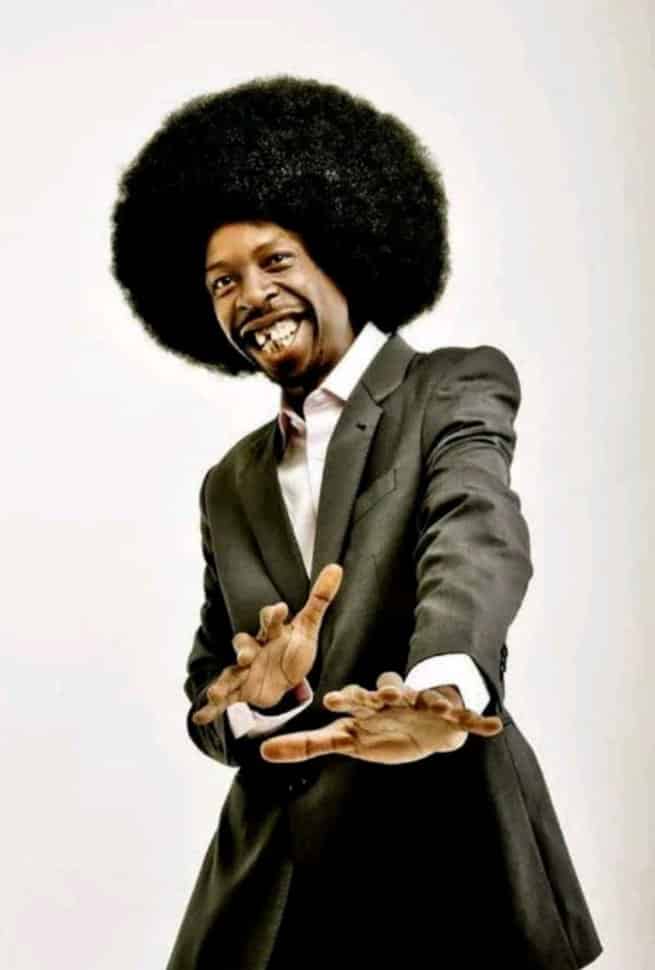 Pitch Black Afro is a South African Kwaito/Hip Hop MC from Soweto, Johannesburg. Rapping assisted him in overcoming his stammer.

On New Year’s Eve of 2018, Pitch Black Afro is suspected of murdering his wife. He was arrested on January 9th, 2019. When he appeared in court in Johannesburg, South Africa, he was accused with premeditated murder and obstruction of justice. 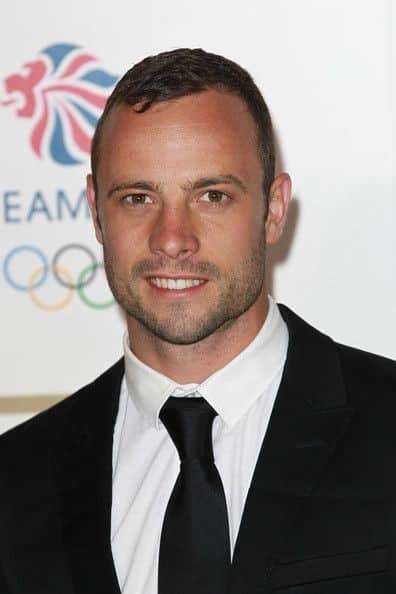 It was found that Pistorius was attempting to have his six-year sentence reinstated when he submitted paperwork to the Constitutional Court on December 19th. 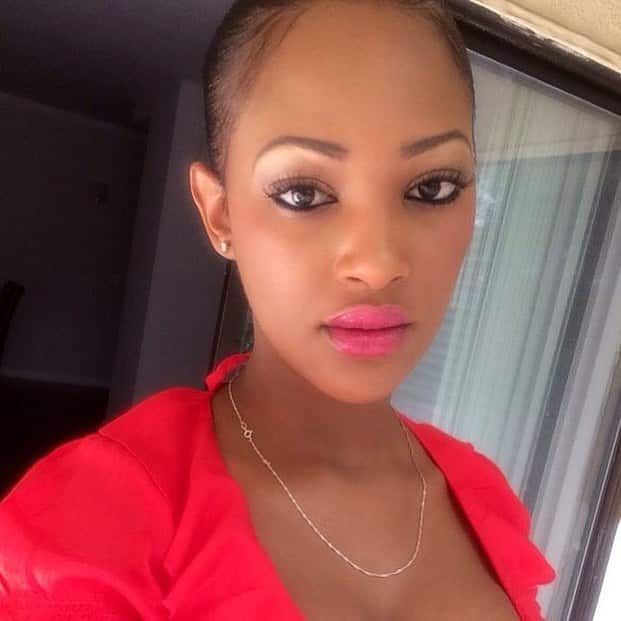 Flabba’s murderer Sindisiwe Manqele was sentenced to 12 years in prison. Nkululeko Habedi, a rapper from South Africa, was murdered by Sindisiwe in 2015.

Judge Solly Sithole of the High Court of Palm Ridge handed down the sentence in March of that year. 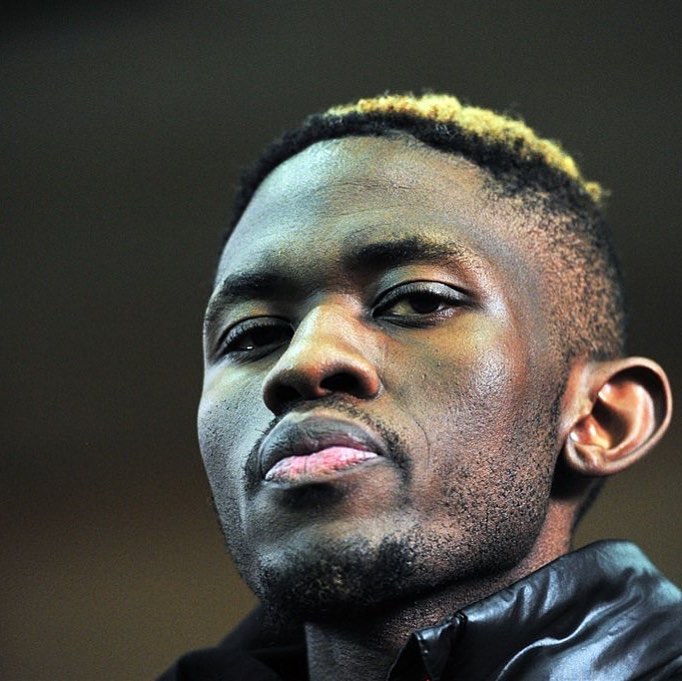 Sandile Mantsoe, Karabo Mokoena’s ex-boyfriend, was sentenced to 32 years in prison for her murder. Sandile, a forex trader, was well-known for bragging about his wealth on social media.

Sandile was found guilty of impeding the course of justice and committing a felony in addition to assault with the intent to cause serious injury.

New Shoes Taste Like Candy. Do You See What I See There In The Picture.