Makhadzi finally responds to accusations that she slept with Mampintsha.

Makhadzi took to Twitter this morning to clear the air on allegations that Babes Wodumo made against her. Babes Wodumo went on her Instagram page yesterday and accused her of having sex with her husband Mampintsha. She even said she was going to beat her.

“Imagine my boyfriend hearing that I am trending for another man! Just Because someone wants to pull a stunt by mentioning my name. But I forgave her already. And also replied to satisfy her. Goodbye. Khavhavhasale vhatshiamba zwine vhafuna nne ndidovha ndikha fb namus” said Makhadzi.

“But on a serious note though sometimes I wonder how different her life would be if she had actually left Mampintsha, maybe different, maybe not so different, either way, kinda sad to see how at one point she was the biggest thing.” @Audreyparklane tweeted

Mampintsha has not said anything about the claims. People reacted to this and said it is disrespectful towards mampintsha because it was babes who called her out and not him. But Makhadzi’s fans said that she had to because mampintsha didn’t cancel the rumours and if she attacked babes people will think she is fighting for mampintsha. This is just messy.

FOR YOU :
‘I am Mampintsha’s real wife’ – Woman warns Babes Wodumo: VIDEO

Here are some comments from tweeps

“Wena you not answering the question!!! DID Mampintsha smash?? Yes or No”

“She wants to also trend phela. You have taken all the limelight wedwa😂😂😂 https://t.co/x7EuJHUzFm”

“A boxing match between Makhadzi and babes on the 8th of april to settle this,main event Cassper vs Naak music,let’s make it happen,who’s with me https://t.co/KOEGYIOcSI”

DJ Tira At War Over Makhadzi 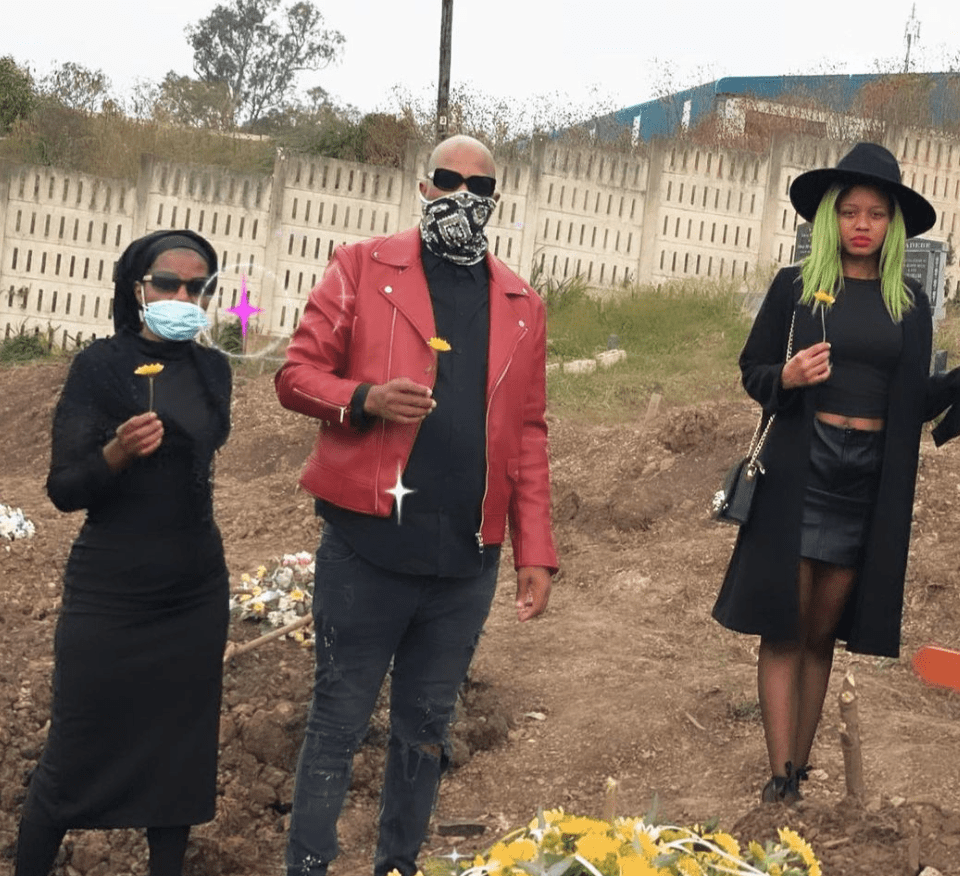 This is why Mzansi believe Mampintsha is too full of himself