Makhadzi distances herself from DJ TuksinSA’s Tshivhidzwela Amapiano music video shoot (Remix). The Ghanama hitmaker was included on the DJ song’s remix, but things got heated when some internet users argued her vocals weren’t necessary for the song.

Rather than continue working with the DJ, the singer took to Facebook, saying she will not shoot the music video of the song’s remix due to negative comments. Makhadzi says she’s doing this, in other to make people happy.

She also applauded TuksinSA’s hard-working personality, which attracted her to him.

“Tuksin SA you worked very hard for me to notice you.. I think all artist must do that . It’s doesn’t happen over night to collaborate with someone who’s big . You must work very hard for your self,” she said.

“I am disappointed about some other comments saying I was not supposed to be part of tshivhidzelwa music video #tshivhizwelwa. I decided to not be part of it anymore for the sake of people to be happy,” she added.

Despite all this drama, makhadzi career really took over this year. According to spotify, she most streamed south African female artist with over 9,000,000 streams globally. We are happy for her. She deserves it. 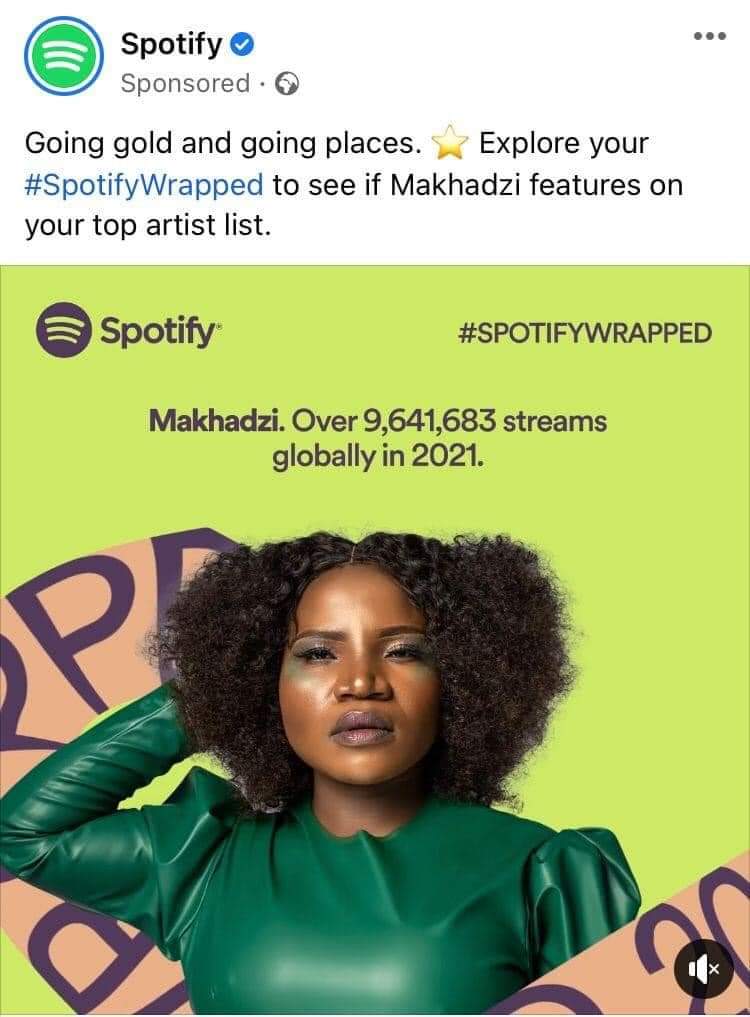 Makhadzi continues to shine internationally as she won her first AFRIMA Award. The well-known South African singer on Sunday took home the artist of the year at the All Africa Music Awards (Afrima) held in Lagos, at the weekend. Makhadzi also performed at the awards, which celebrate Africa’s biggest acts.The “Ghanama” hitmaker was up against some seriously tough competition that included the likes of Davido, Wizkid, Black Diamond and Focalisitic.The star could not contain her excitement, when she collected her award on stage.

DJ Tira At War Over Makhadzi

Makhadzi Shares Her Journey From Rags To Riches. 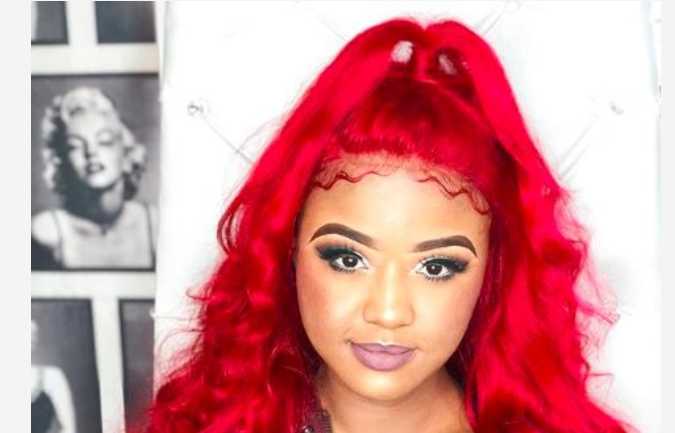 Babes Wodumo attacks Makhadzi, threatens to beat her up

Makhadzi’s Reward For Her Outstanding Performance Is Tripled By a Zimbabwean Businessman.