Malia Obama was spotted with a handsome mystery man, a music producer Dawit Eklund – who, just like Malia’s dad, has one American and one African parent.

Who Is Malia’S Obama’S Boyfriend?

EXCLUSIVE: No hiding it now! Former First Daughter Malia Obama, 24, finally gets up close and personal with her new beau – as we reveal he’s a nine-years-older Ethiopian record producer 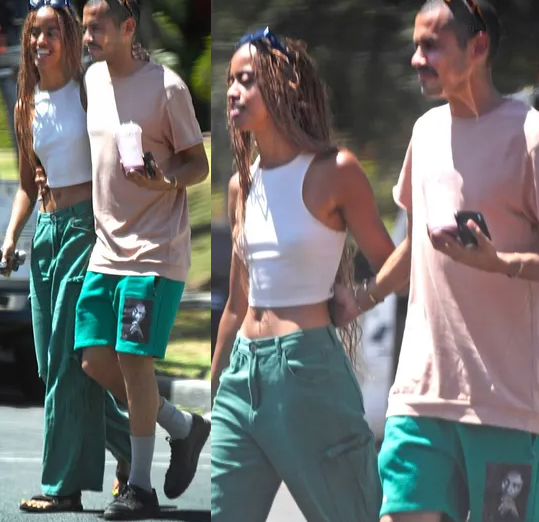 Malia stepped out with a mystery man in Los Angeles. The former US First Daughter Malia and the man were spotted on a trip Wednesday, August 3, to The Los Angeles County Museum of Art.

Malia and the man wore similar colors in their outfits.

The man had his hands around Malia’s waist while Malia wore a huge smile. 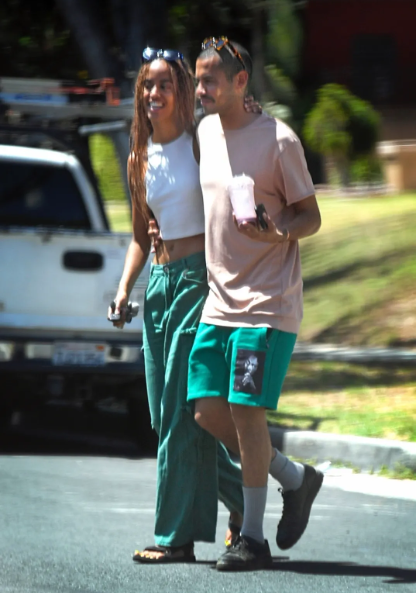