The media personalities arrived in New York on Saturday as part of the Royal AM chairperson’s highly anticipated performance in the United States.

It was confirmed earlier this month that Andile, who is also a recording artist, is set to be the opening act of The Street Tour in Detroit. 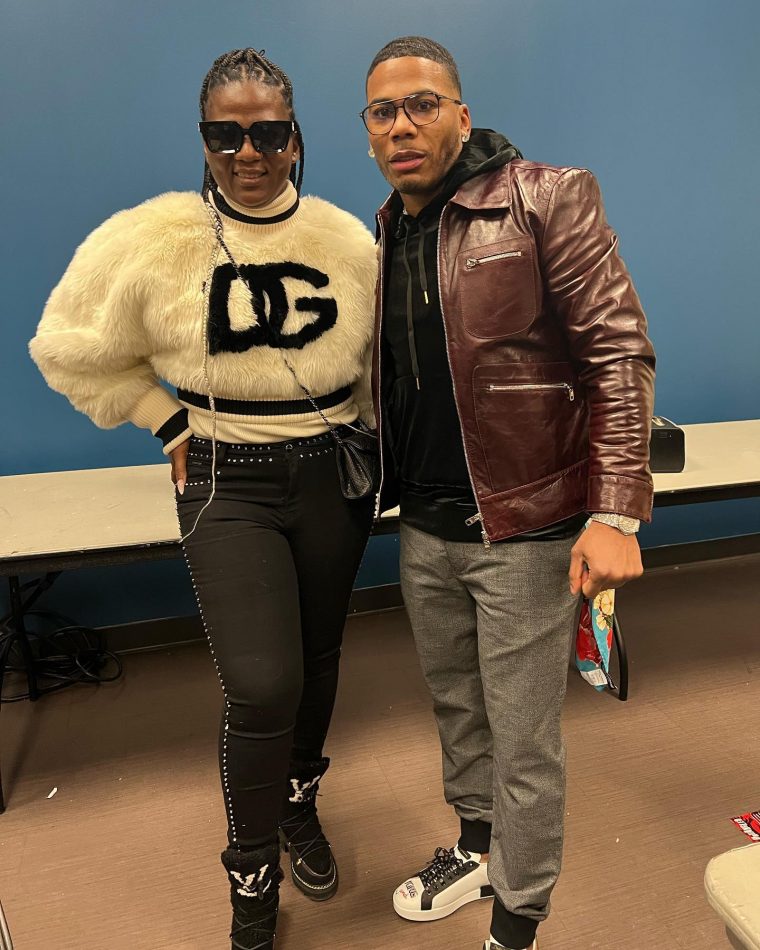 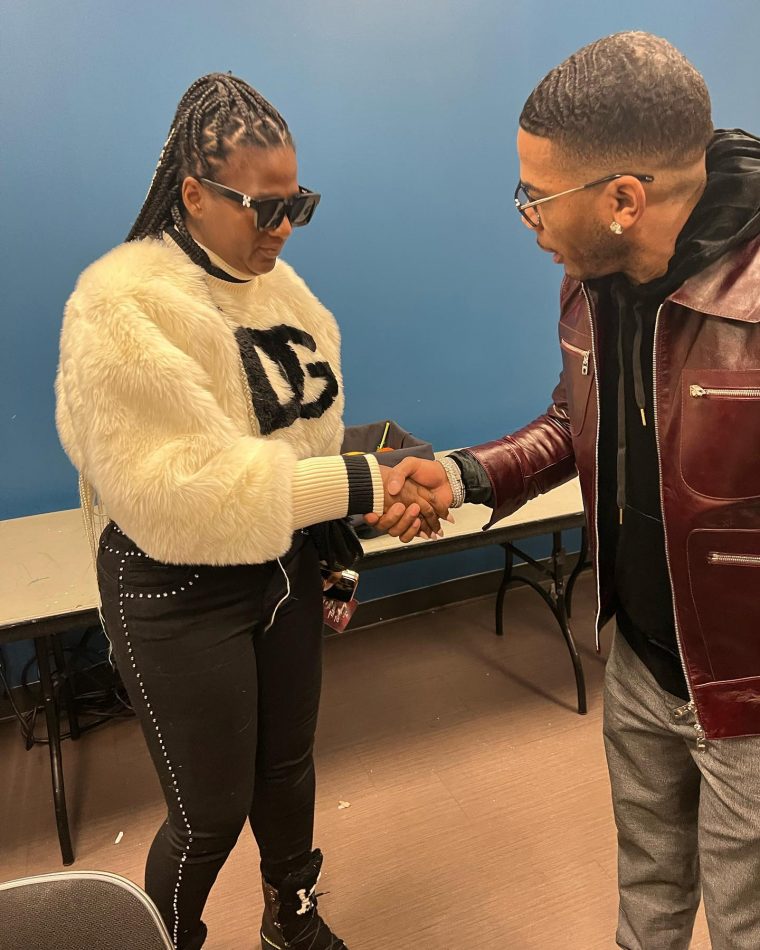 Andile’s performance is scheduled for 21 February and the lineup of the concert is filled with hip hop legends, including Rick Ross, 2 Chainz, Gucci Mane, and Jeezy.

Mamkhize and Andile met some of the artists and Mamkhize posted up a storm on her Instagram of all the photo and video opportunities with the stars and their luxury hotel room when they arrived. 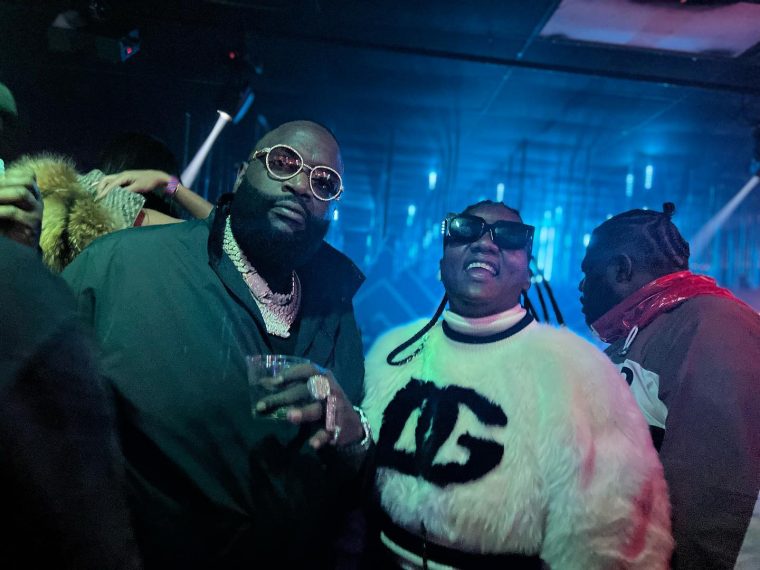 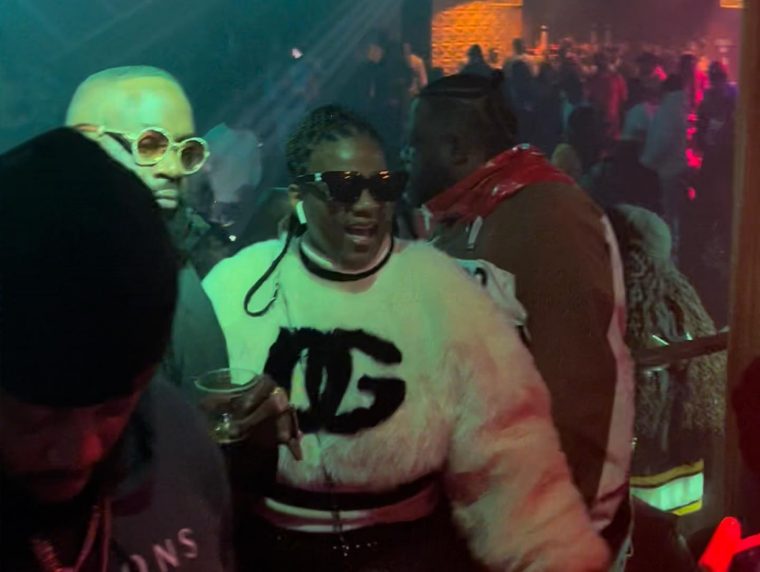 Mamkhize’s captioned all her Big Apple posts, with the tagline: “My life in NEW YORK. Because I can.”

There were questions raised about how Andile landed the gig, particularly as he was chosen as the first-ever South African act in The Street Tour.

Andile’s most well-known song is Umcimbi, featuring Madanon and Distruction Boyz. It has over 1.2 million views on YouTube and was released in 2020.

There were jokes that he or his mom paid his way into the lineup and that his music didn’t live up to the standard of the assemble.

Andile Mpisane’s music is in line with amapiano and the gqom genre, not necessarily hip hop.