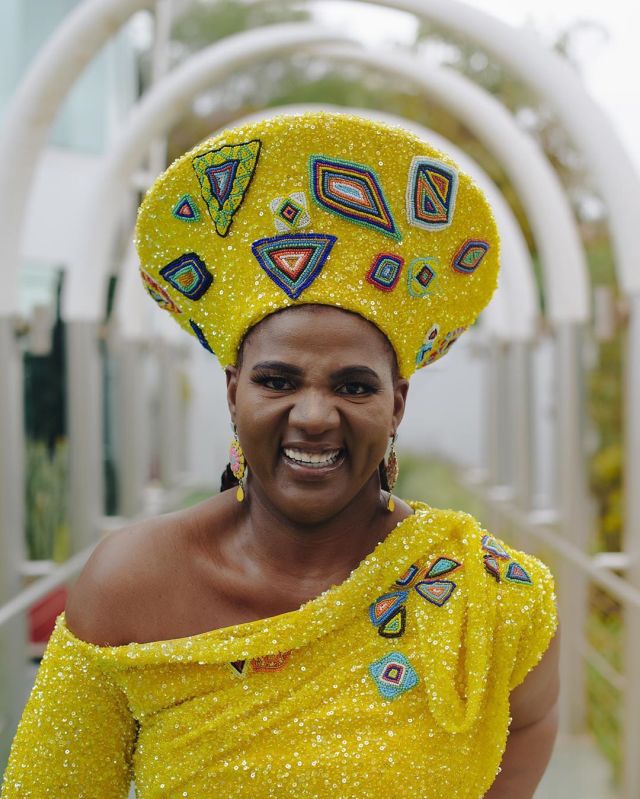 It is not a secret that Shaun Mkhize, best l known from her reality show as Mamkhize is one of South Africa’s richest and now one of the famous faces in the country. Not so much is known about her beside the fact that she is filthy rich and owns a mansion.

She was born from an ANC veteran and apartheid activist by the name of Florence Mkhize. She is best friends with the famous Somizi Mhlongo and it seems as if they have been friends for May years. No one denies the fact that she is the face of black queen excellence, but the issue of her age has come up several times before.

She has always lived a very private life from a very young age. Born and bred in the province of Kwazulu-Natal, Her life is mostly a big mystery. All she tells people are the fact that she is a businesswoman and up until this point, the actual truth hasn’t come out. Not only has she kept her business life secret, her age is very unknown.

She has showed up in many shows, and she refuses to let people know how old she is. It is not known why she would be so secret with her age as it would help more people understand what it takes to reach her level. It is believed that she keeps the age a secret so that she can live her extravagant life with no judgement.

Her marriage with Sbu Mpisane is a well known one. He is also one of the rich business people in the country. He is currently aged 49 years as of 2020, this now can be used to try and figure out her age. Some people believe that she is in her late 50s as she has the face of an old lady.