The famous Mkhize family has made headlines once again and this time is not the rich Shawn MaMkhize” Mkhize as she always make news.

We know how controversial this family is as they are always on the news for either wrong reasons or for good reasons.

Now, the chairman of Royal AM, Andile Mpisane has surprised many when he spoilt his baby mother, DJ Sithelo with a brand new car on her birthday.

Andile bought a luxurious BMW for her and spoilt himself with a fancy Mercedes-Benz.

On Monday, the couple went cars shopping and caused a stir on social media. It is well known that Andile lives an opulent lifestyle and enjoys finer things in life. He spends money buying expensive things that people will talk about.

Sithelo took to socials and shared a video of herself at the BMW store collecting her brand new whip and was beaming with excitement.

While the DJ was filled with excitement, however not everyone was happy for her as there those jealous heads who said that she bagged the correct one. They implied that what she has is the result of having two children with the rich guy, Andile, whom his mother has all the money in the world.

FOR YOU :
Mamkhize in hot soup. College that conferred PhD on her is not registered

DJ Sithelo made it clear trolls that she will not leave her man, and she would rather fight with a lion to stay with him.

Sithelo and Andile have two children together and they have been going strong for several years now. She has survived all the trolls on social media for dating the soccer star. She has been accused of being a gold digger.

This is as she started dating Andile when he was apparently 17 years of age. This means that Sithelo at the time would have been 24 years old.

Now, DJ Sithelo and her mother in law, MaMkhize are so like daughter and mother as they are warming to each other. MaMkhize has welcomed the DJ with warm arms in her home after she accused her in the beginning of trying to trap Andile with a child. We are happy now all is well. 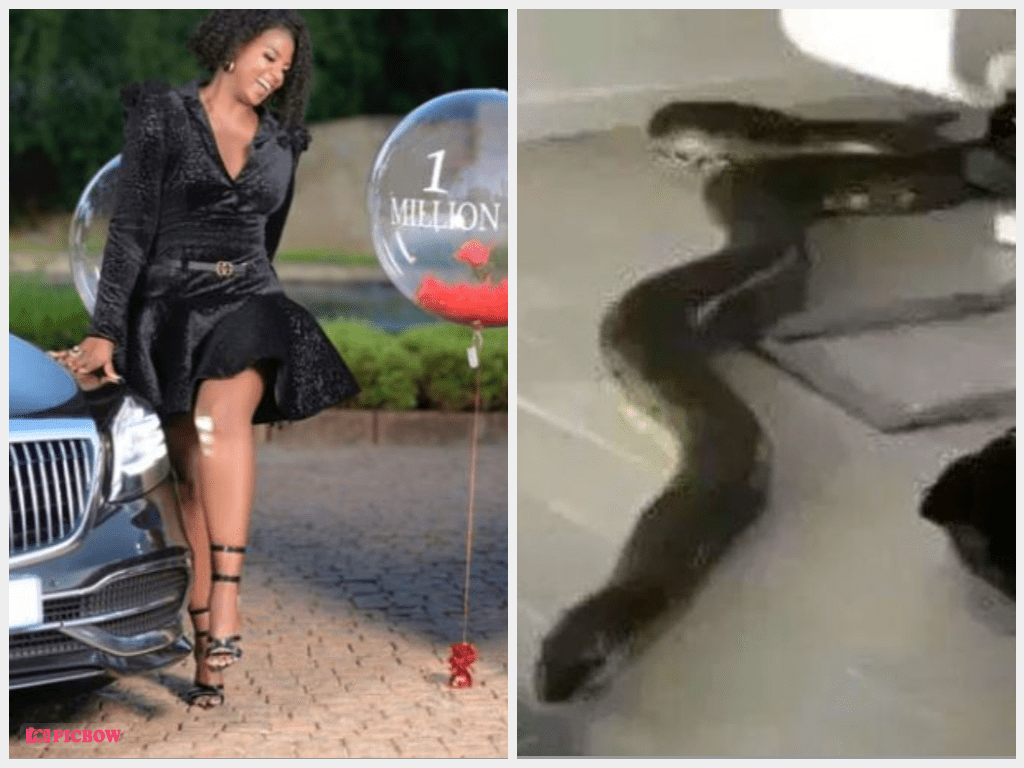 Does Mamkhize use her snake as a pet or to be richer?

REVEALED: How Khanyi Mbau tightens and lightens her private parts