According to a report by FARPost, a statement from Tigers reads: “Bandile ‘Kenene’ Dlamini is officially a ROYAL AM player. We are proud of you boy and the rest of Trouble Tigers players.”

The Tigers made a name for themselves in 2021 when they reached the semi-finals of the Engen Champ of Champs but lost to the tournament.

Royal AM will play against Sekhukhune United on Tuesday, 15 February at 17:00.

In other Royal AM news, it was reported to have sold Victor Letsoalo to Kaizer Chiefs. But the team has since released a statement stating that is untrue.

“Royal AM wishes to distance itself from all media statements both print and electronic about the imminent sale of Victor Letsoalo to Kaizer Chiefs,” the wrote.

“As a team we think that people out there are trying to course instability in our team and cause confusion. We want to set the record straight and state categorically that we have not been in discussions with anyone concerning our player besides what we hear on media. We are also not interested to sell the boy as he is an important part of our participation and progress in the leagu

Sheila has 1123 posts and counting. See all posts by Sheila 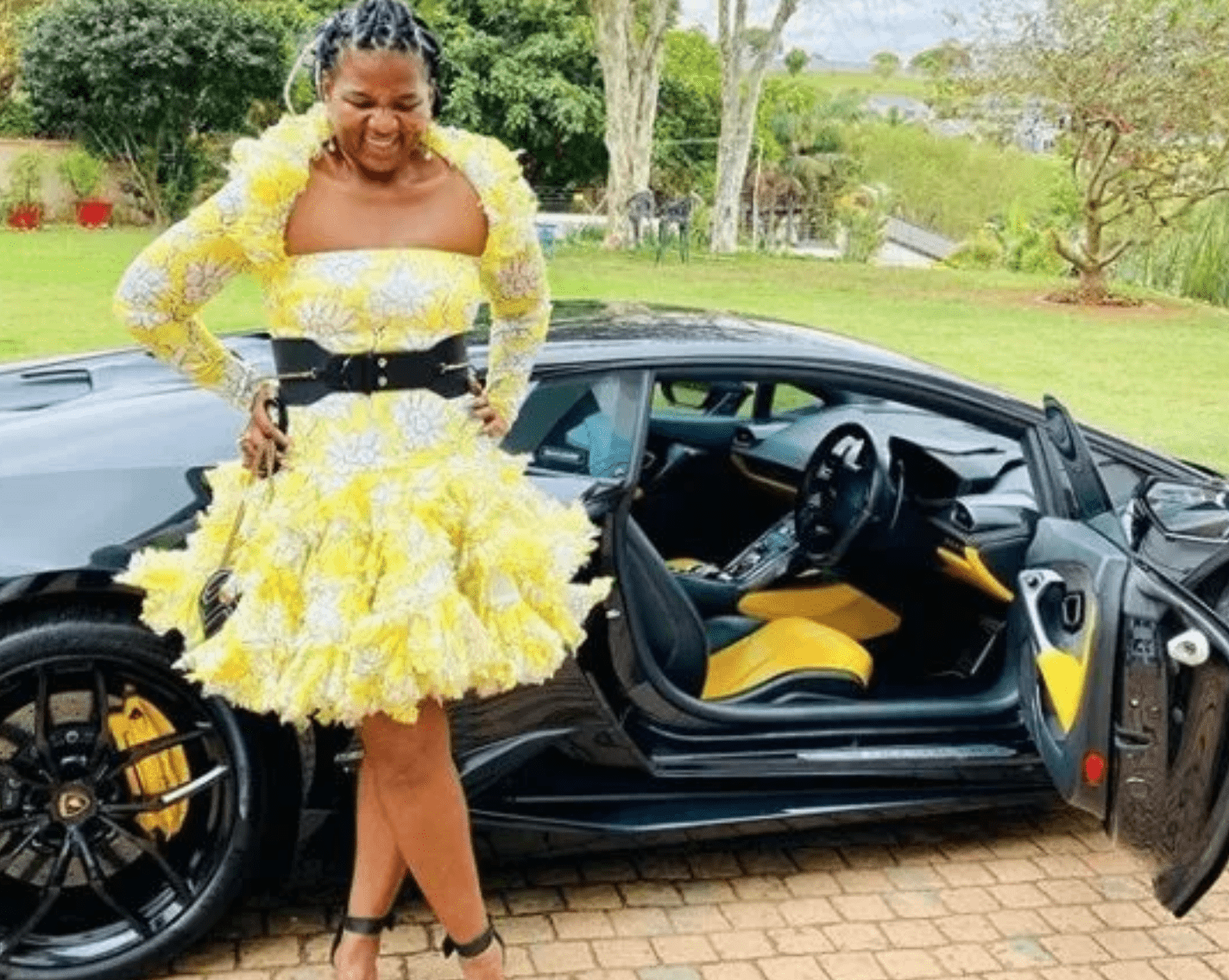 Shauwn Mkhize is going hard on her vacation and we’re here for it!! 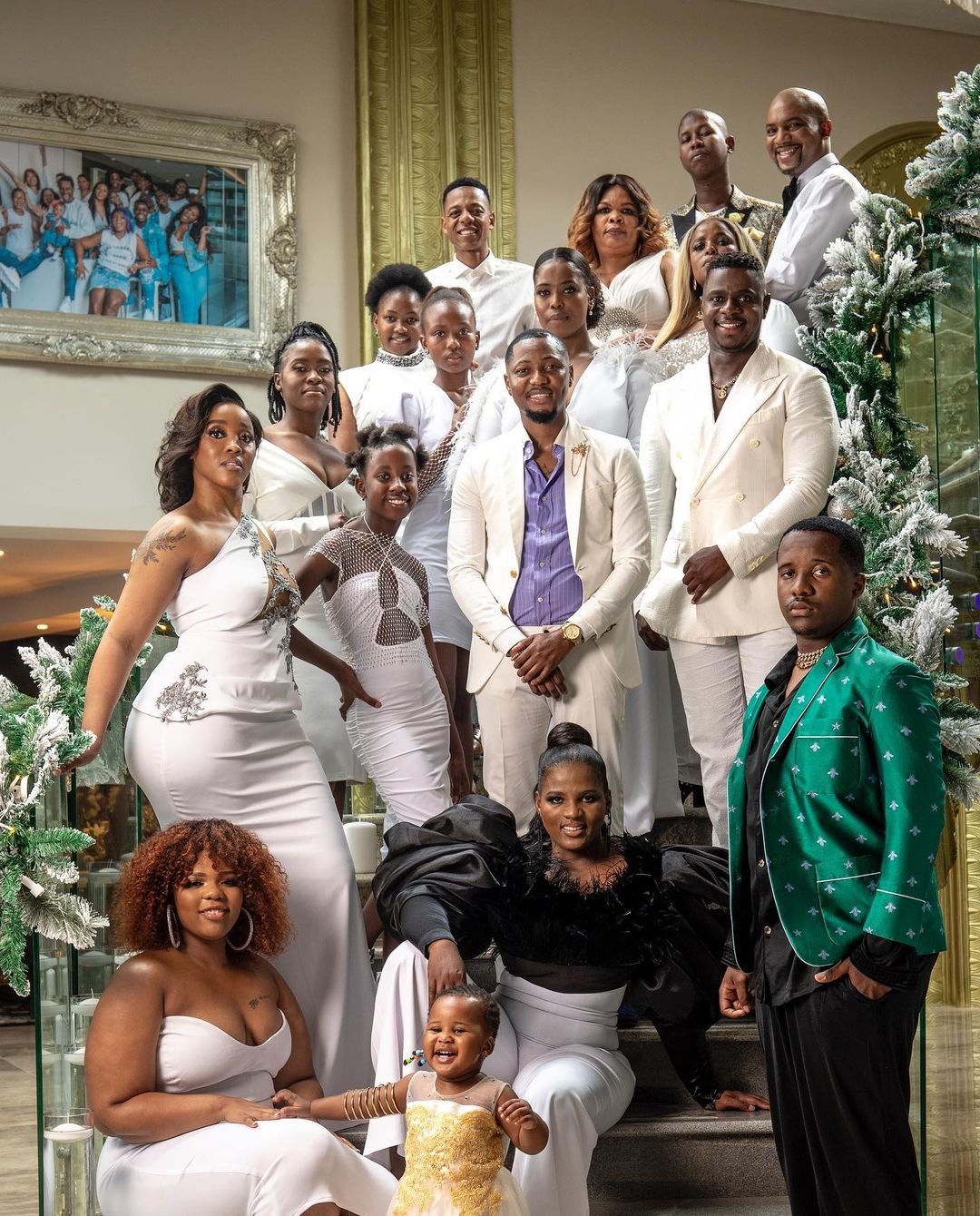 ‘Eskom lied to us,’ say residents in Diepkloof, who are concerned for their safety.