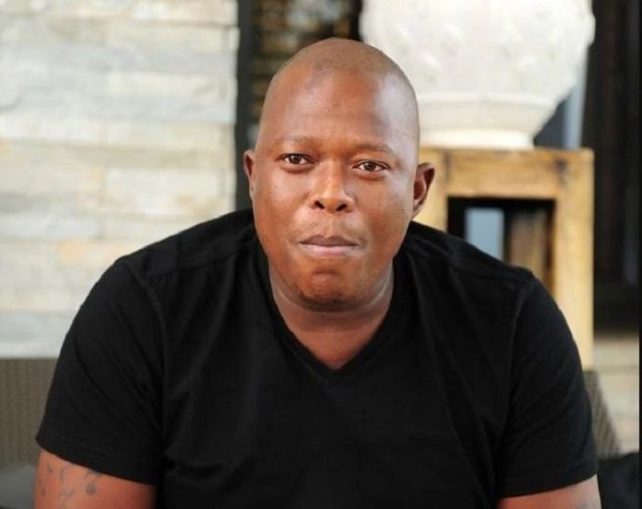 Mampintsha has been forced to choose between his mom and Babes Wodumo.

Mandla “Mampintsha” Maphumulo, a musician, is in a difficult situation. This is due to competition between his mother, Zama Gumede, and his wife, Bongekile “Babes Wodumo” Simelane, for his attention.

Mampintsha made his first appearance on UKhozi FM’s Vuka Breakfast Show on Tuesday, June 21, and discussed how his wife and his mother’s argument caused him headaches.

“I love both of them, but they don’t get along. This is giving me stress and I don’t know how to deal with it,” revealed Mampintsha.

On Saturday, 18 June Babes shared a WhatsApp status which read: “Ingakho umamezala ngingamthandi, ilamasimba awenzayo. Nxa lo mama une drama (this is why I don’t like my mother-in-law. She’s doing s**t and is full of drama).

Mampintsha informed the channel that the comments directed at his mother have affected him.

“It wasn’t the first time she insulted my mother and every time she does that, it hurts me. I love Babes, but I can never encourage her to insult my mother.”

“I’ve warned Babes many times to stop insulting my mum. I’ve been warning her that my mother is off-limits. Unfortunately, I cannot control her actions and I’m not going to defend her on this one. She must take accountability for her actions.”

Zama said Babes was the source of trouble in her home.

“Everything was fine until she was formally introduced to us. We used to live in peace and harmony. Mampintsha used to support us, but now neglects us,” Zama said.

“He knows I only survive on pension but he no longer buys me food. My main complaint right now is the payment for his reality show. Mampintsha will always be my son. I don’t hate him. I want my money from seasons one and two. Then, he can leave us alone.”

But Mampintsha said his mum must support him no matter what.

“This is my show, my hustle. The reason she’s not getting money is because I don’t get a monthly income. We get a lump sum. I also believe she was paid a certain amount,” he said.

The newspaper made several attempts to get in touch with Babes, but both her phone and her messages went unanswered.