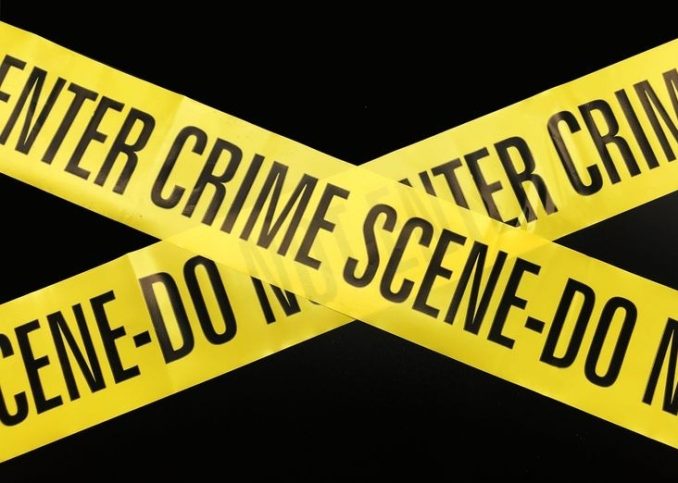 Man Accidentally Cuts Off His Testicles While Dreaming About Cutting Meat.

A man who accidentally cut his own testicles while asleep is currently receiving surgery.

Kofi Atta, a 47-year-old farmer from Ghana who goes by the name Wofa Atta, fell asleep in a chair and claimed he picked up a knife while dreaming of butchering meat. 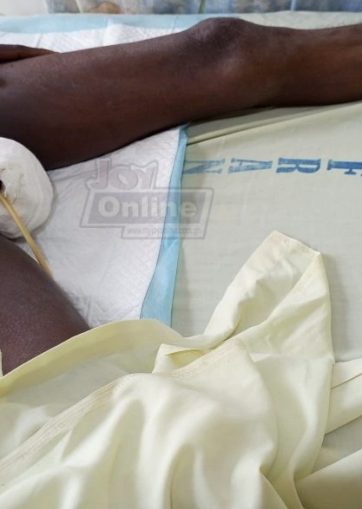 He claimed he accidentally cut his testicle while he was sleeping.

The farmer from Assin Akomfede asked for help while still in a dreamlike condition, and when two neighbors arrived, they discovered him home alone and bloodied.

Speaking to BBC Pidgin he said: “I was sitting in my chair when I dozed off. In my sleep, I dreamt that I was cutting some meat in front of me.

“I don’t remember how I picked up the knife, even I am confused.”

When his neighbors showed over, he stated that although he got up and felt a strong pain in his genitals, he was still confused of what had occurred.

Perhaps as a result of the blood loss, Kofi only awoke from his dreams while being treated in a hospital. At that point, he realized he had actually been slicing his own testicles rather than meat for a family lunch. 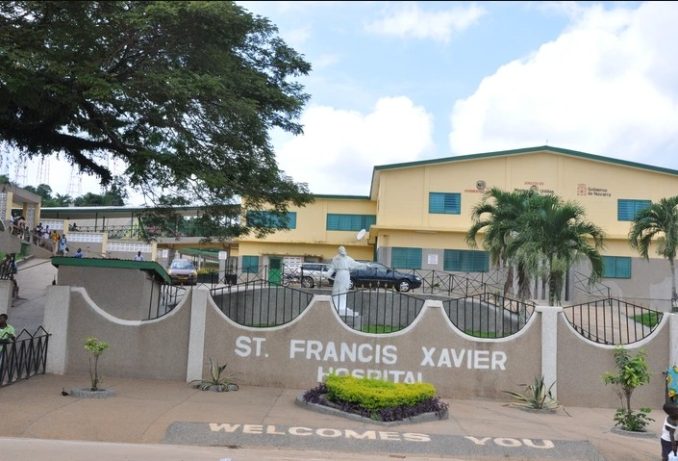 Adwoa Konadu, the victim’s wife, revealed that her husband had engaged in such behavior while sleeping before the most recent occurrence.

She claimed that he frequently moves, talks, and argues while he is sleeping. In one of these incidents, Wofa Atta ended up injuring his genitalia. 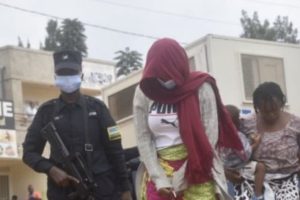 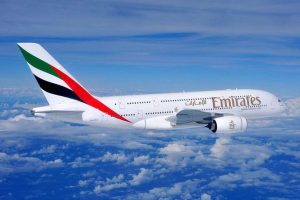 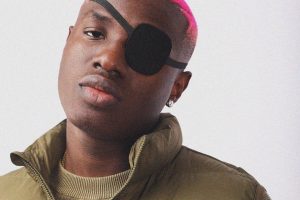 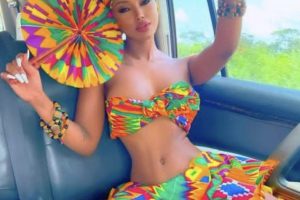