A man has been rushed to hospital after he was shot at a shopping centre in Windermere in Durban on Thursday. 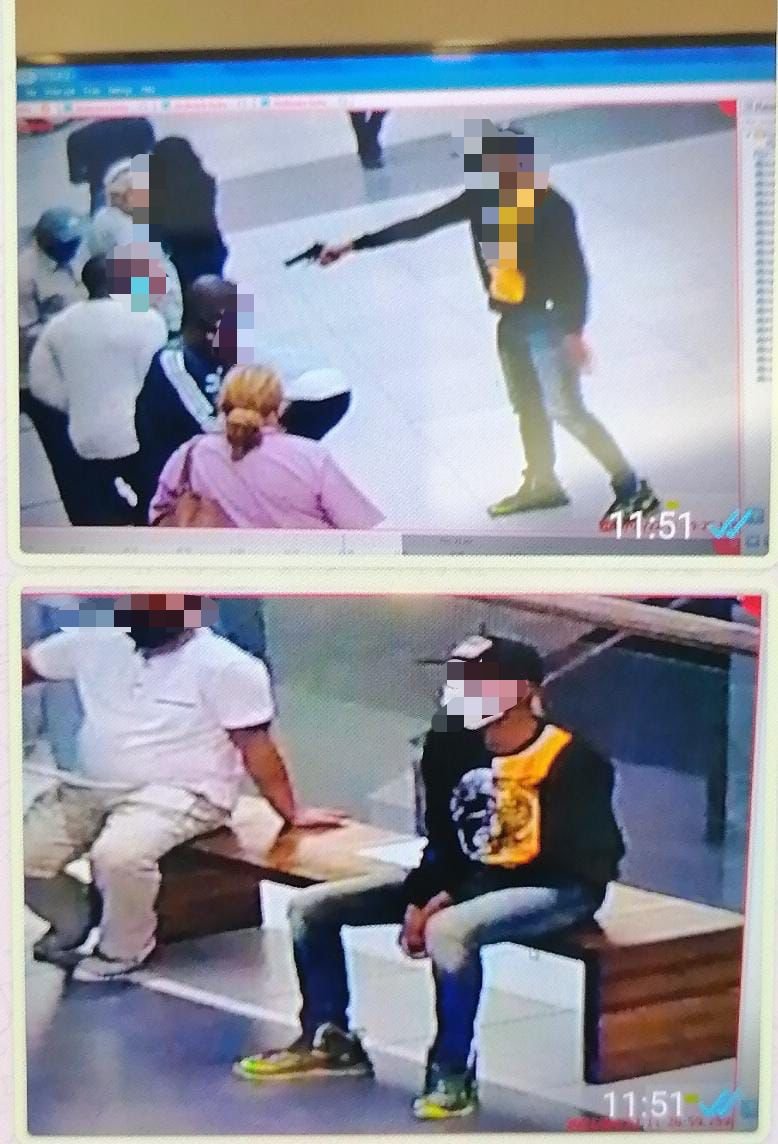 The 34-year-old man was shot in the right leg apparently during a robbery at the centre.

EMER-G-MED’s Kyle Van Reenen said: “Paramedics went to stabilise the man and he was taken to hospital for further care.

“Reports from the scene suggest that the man fell victim to an armed robbery however, the South African Police are on scene and will be investigating the mater further.”

Security company Fidelity ADT says it has seen an alarming rise in the number of armed house robberies across Johannesburg over the course of March 2021.

Charnel Hattingh, head of marketing and communications for Fidelity ADT, said that the security company recorded 33 incidents in the north of Johannesburg alone.

FOR YOU :
Concourt to hear Jacob Zuma application on July 12

Hattingh said it was particularly concerning that the majority of these incidents involved armed suspects.

Dbanj Goes All Out For Daughter’s Birthday, Dresses Like A Princess (Photos)

Life sentence for man who stabbed former girlfriend to death