After serving 28 years of a 48-year sentence, Clarence Moses-EL will finally be a free man.

It was only after another man confessed to the crime, that his innocence was confirmed.

His conviction came as a result of evidence given in court by a woman who said that she had dreamed that he carried out the attack.

Can you imagine anything more horrific than being imprisoned for 28 years for a crime that you did not commit?

That is what happened to Clarence Moses-EL after he was convicted of r*ping a woman in 1988. 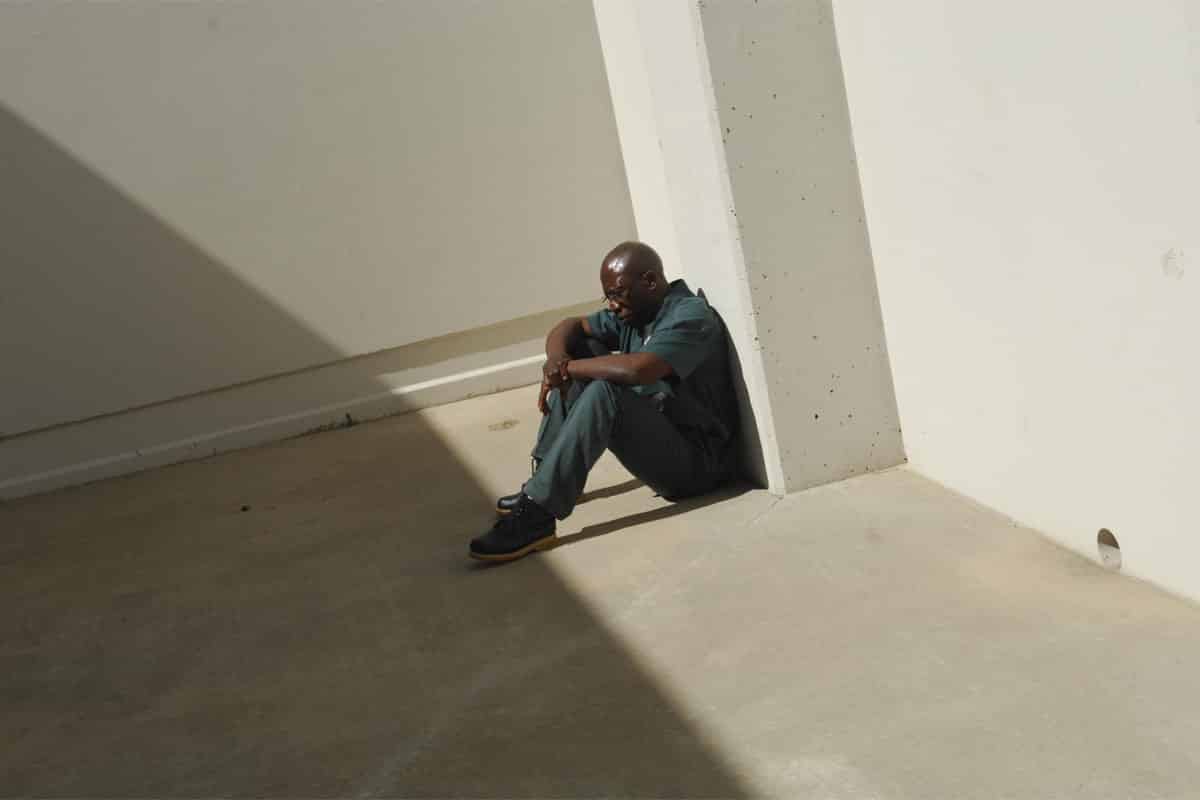 The woman claimed, before a judge, that she had dreamed that he had assaulted her.

Incredibly, he was sentenced to 48 years in prison based on her “dreamy” evidence despite protesting his innocence.

A Surprise Confession From The Perpetrator

He was released halfway through his sentence because the real r*pist confessed to the crime.

Clarence received a letter from the man who had initially been a suspect.

It contained a surprise confession to the r*pe and proved the innocence of a man who had been wrongly accused.

There are several perplexing facts about this case.

For a start, Clarence was not the first person that the woman identified.

She had initially identified another man, Jackson, as being the r*pist immediately after the incident happened.

After some time, she changed her mind following a dream in which she claims to have seen Clarence’s face.

Ironically, she trusted her dream more than the truth, and the police believed her!

Jackson, the man she had first identified, later confessed to the crime after Clarence had spent 28 years of his life incarcerated for committing the r*pe.

Despite protesting his innocence from the word go, Clarence had no way of proving that he had not r*ped the woman.

He lodged many appeals, but they failed every time.

The reason this happened is as a result of ineptitude on the part of the police.

Police incompetence is at the root of this terrible travesty of justice.

The police mistakenly disposed of vital DNA evidence that would have absolved him at the start of the investigation.

This error, on the part of the police, contravened a court order and placed Clarence in an untenable position.

It was revealed that all evidence relating to the case was supposed to be stored securely under lock and key until it was needed.

Because this “dream r*pe” case was so bizarre and significant, it has led to a precedent being set in legislation. 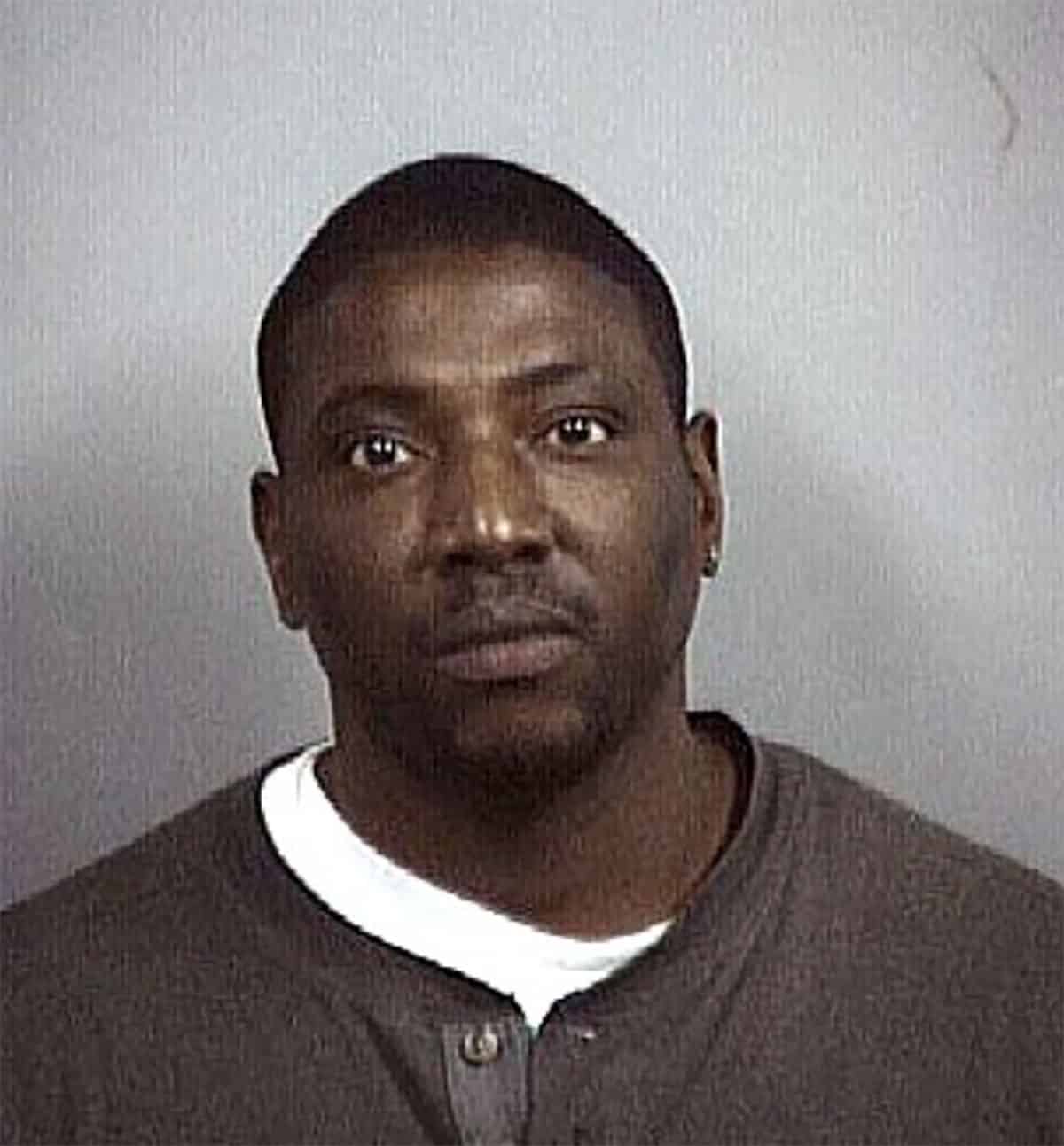 From now on, all DNA evidence found at the scene of a crime must be retained for the whole of the offender’s lifetime.

In a surprise turn of events, the real culprit admitted his guilt in a letter that he sent to Clarence in jail.

He expressed his disbelief that Moses-EL had been accused of r*ping the woman and acknowledged that he had had s*x with her that night.

One has to wonder why it took him 28 years to reveal the truth?

Naturally, Moses-EL was relieved to finally have the proof he needed to support his claim of innocence.

Now The Strange Events Of That Night Have Been Revealed

This is what Jackson wrote to Clarence in jail:

“I really don’t know what to say to you, but let’s start by bringing what was done in the dark into the light. I have a lot on my heart,” Jackson admitted.

He confessed to hitting the woman in the head during consensual s*x.

READ ALSO:  Cop who shot Jacob Blake in the back is identified

However, he does not remember what sparked his anger that lead to a violent attack on the woman.

1 2
(Visited 1 times, 1 visits today)
About Afromambo 1775 Articles
Passionate Blogger and writer ! We deliver information that matters to you.More that Just news! Send us any Stories via info@afromambo.com