Ronald Koeman has been plying his trade as a manager for 20 years and he has managed clubs like Ajax, PSV, Valencia, Everton, Southampton, and Benfica.Ronald Koeman, the current Netherlands head coach, is set to be appointed as the new Barcelona head coach next week, replacing the out-of-favour Quique Setien at the helm of the club.

According to The Guardian, the 57-year-old former Barcelona player will leave his current role before the start of the new season.

Barcelona finished the 2019/20 La Liga campaign on second-place, five points behind champions Real Madrid. The prestigious Catalan club lost to Athletic Bilbao at the quarter-final stage in the Copa del Rey too.

FOR YOU :
I unfollowed my Dad on Facebook. These are his throwback

Then, last Friday, Setien’s days got numbered after Barcelona ended the season trophyless as they got knocked out of the UEFA Champions League courtesy of a humiliating 8-2 defeat against Bayern Munich in the quarterfinal stage.

During his playing career, Koeman won four La Liga titles in a row at Barcelona and scored the winning goal in the 1991/92 European Cup final securing the club’s first-ever trophy in the competition.

The Dutchman played 350 matches at Camp Nou as a defender from 1989 to 1995 and was a member of Johan Cruyff’s famous “Dream Team”.

Koeman has been plying his trade as a manager for 20 years and he has managed clubs like Ajax, PSV, Valencia, Everton, Southampton, and Benfica.

Setien, 61, who was only appointed in January was relieved of his duties after Barcelona finished trophyless first time in 12 years.According to Mundo Deportivo, Ronald Koeman will become the next coach of Barcelona and the details of his contract are being finalised following negotiations with the Dutch Football Association.

Koeman is expected to first sign a two-year contract with a longer-term contract likely to be handed to him depending on the outcome of the club’s presidential elections next year.Ronald Koeman is one of the most decorated stars in Barcelona’s glorious history. 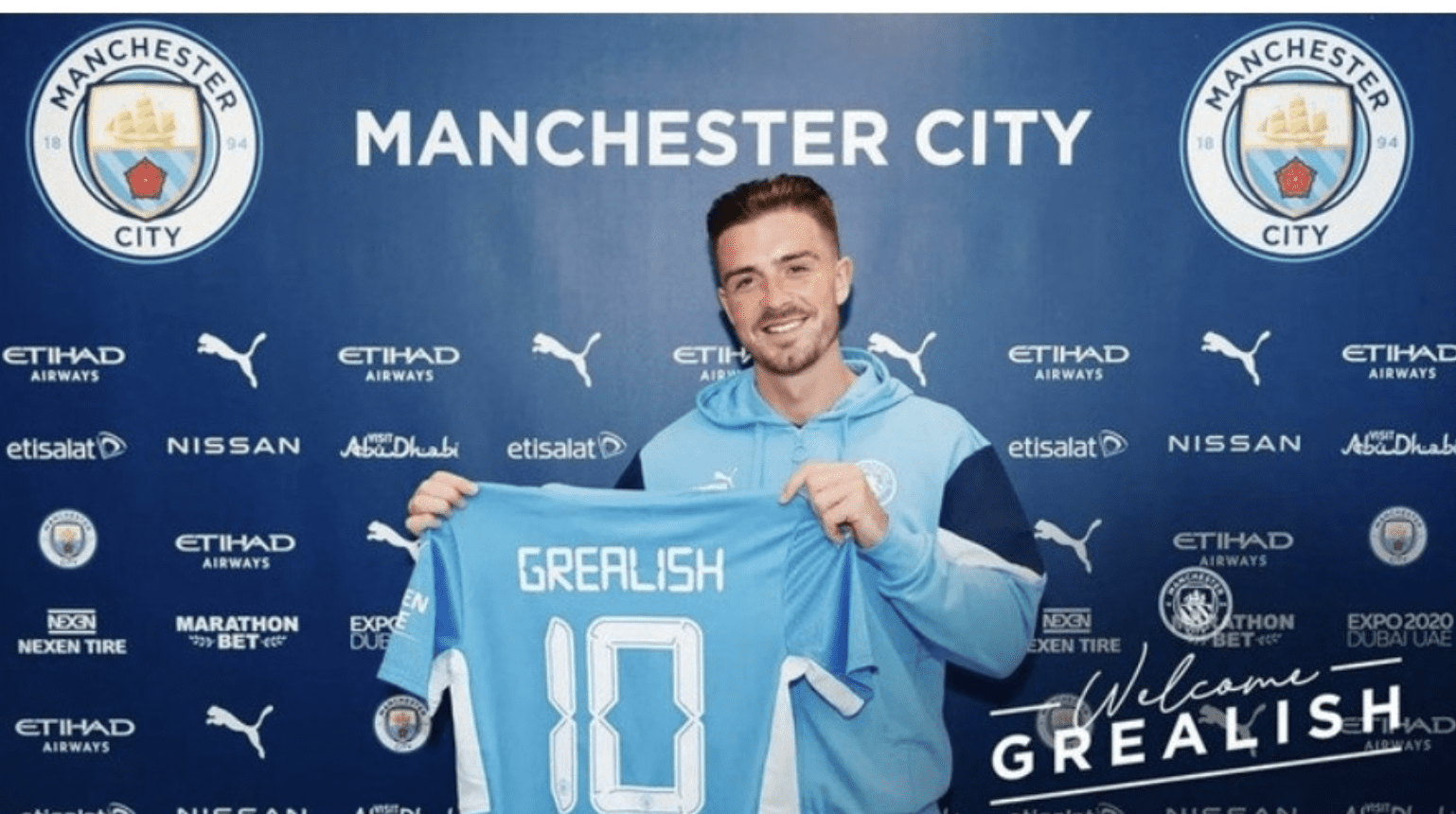 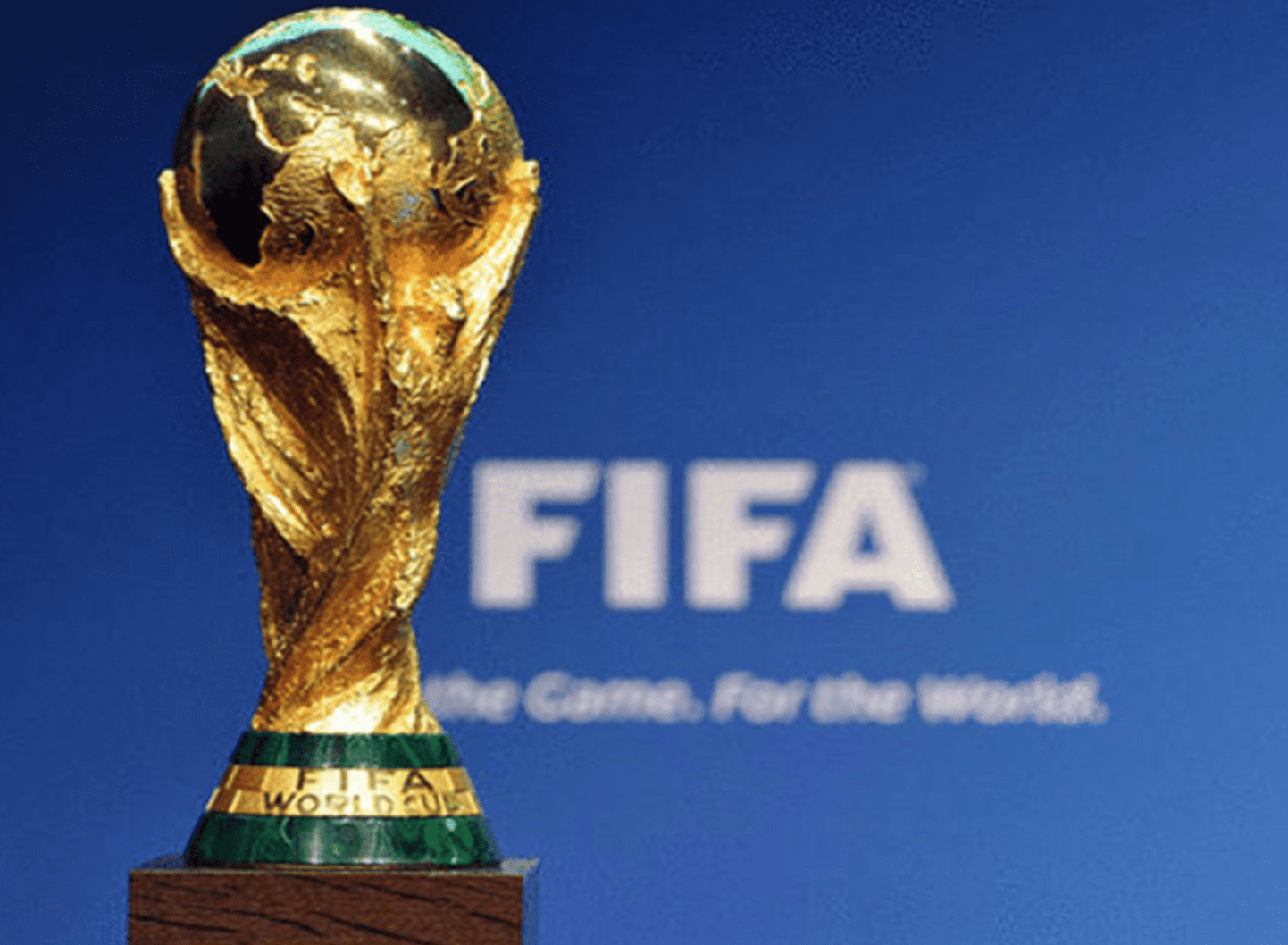 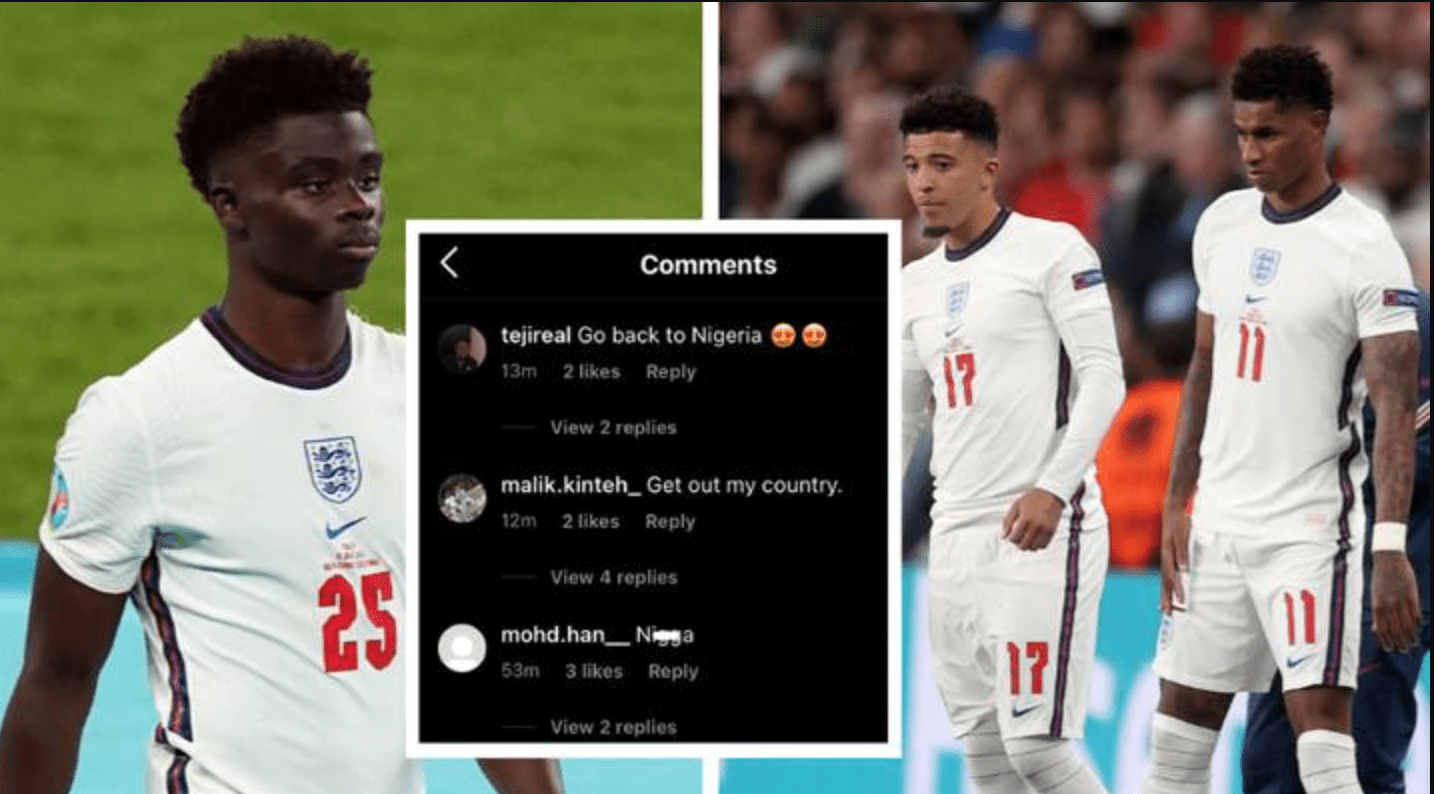 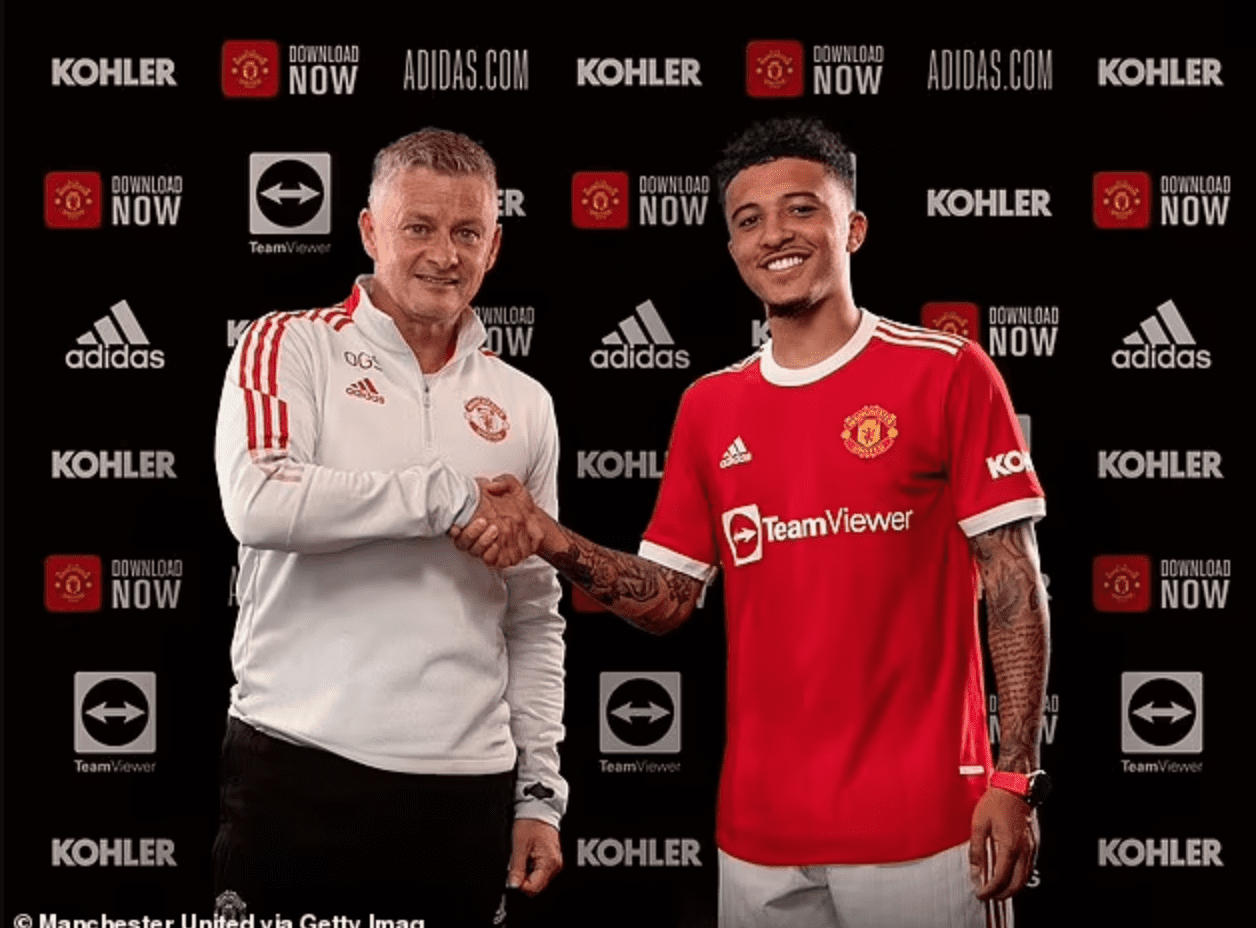 Lionel Messi receives hero’s welcome in France,PSG where he will wear number 30 shirt