Mohale Motaung has revealed what he considers before dating anybody.

A tweep asked people their prettiest reasons for not dating somebody and in response, the actor said if the person is famous or popular, then he won’t date the person.

It’s believed that Mohale’s response was a result of his relationship with his former husband, Somizi.

The actor was accused of being a gold digger who dated Somizi because of his fame and wealth.

It’s been nearly a year since Somizi Mhlongo and Mohale Motaung confirmed they were going their separate ways, and it seems they are still ironing out the details of their divorce.

But one thing Mohale wants to make clear is that he is not a money-hungry golddigger.

An entertainment blogger claimed on Twitter that Somizi is trying to make sure that his ex-husband does not get all his money.

“Somizi Mhlongo has registered 3 beneficiaries under his estate. He registered his baby mama Palesa, Bahumi and Mohale Motaung in a bid to dilute and shrink what Mohale might claim during their divorce settlement. Mohale demands 50% of Somizi’s estate,” Musa Khawula tweeted.

During a recent episode of his reality show, Somizi revealed that they did not sign a marriage certificate after their white wedding.

His attorney told him that despite not signing anything, Mohale could be entitled to 50% of his estate.

The former lovers held a traditional wedding ceremony in September 2019 before throwing a lavish white wedding in January 2020.

There were even plans for a third wedding overseas.

Somgaga denied the abuse claims. He shared some interesting details about their marriage in an episode of ‘Living The Dream With Somizi’.

Somizi also made it clear that he did not want to give Mohale a single cent.

“Is he going to get anything from this? They usually say over my dead body but I’m not dying anytime soon so over this fabulous, homosexual, 97-year-old body. Zilch – not even a toothpick.”

Mohale is yet to address the claims Somizi made in his reality show. He is also remaining mum on the divorce proceedings.

Meanwhile, followers were not cool with Mohale’s response to the question above, as many claimed he was being sarcastic.

Bold of you to assume they’d still want anything to do with you pic.twitter.com/dv334awLAn 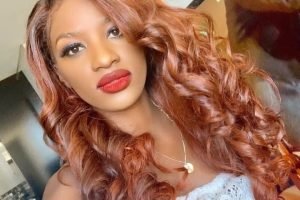 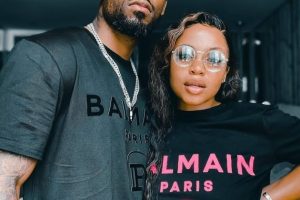 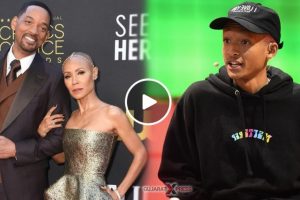 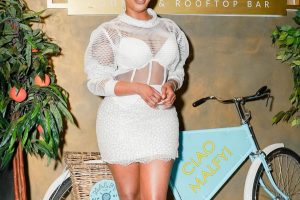