Mohale Motaung is South African actor and radio presenter. He was married to South African entertainer Somizi Mhlongo. The couple couple’s wedding was a DSTV exclusive.

However after a year of marriage it was reported that the couple was getting a divorce. Mohale even allegedly made abusive claims against his husband which resulted in Somizi taking a break from most of his jobs. That included his South African Idols gig and Metro FM.

However Mohale didn’t lose any of his jobs life seems to be as normal as possible for him while Somizi’s took a fall. On Christmas day a Twitter user posted food that Mohale had posted on his page previously, the user then wished people a merry Christmas. This didn’t please the radio personality as he asked that his food be deleted on the user’s profile. Mzansi wasn’t pleased with the personality’s request that they came for him. Others told Mohale that he always posted Somizi’s food and none of them asked him to remove it.

While others requested he also must remove Somizi’s money from his accounts. Others felt Mohale was being petty as the user didn’t claim the food as his own but kindly wished people a Merry Christmas using Mohale’s pictures.

Probably Mohale just wanted to expose the user for stealing his pictures but then the matter could have been handled differently. The user likes Mohale’s food if anything that should have been treated like a complimented than a crime. Hopefully both Mohale and the user will do better next time.

Here are some comments

“Why must he delete it though?

1. He didn’t say he cooked this

2. The food is in YOUR stomach, not his, so what’s the issue?

“It’s just pictures nyhani, what is the big deal…ke sukaaaa let him have fun with your photos”

“Social media anything can be screen grabbed people are used as memes no big deal!”

Mohale’s clap back sends troll into an early grave 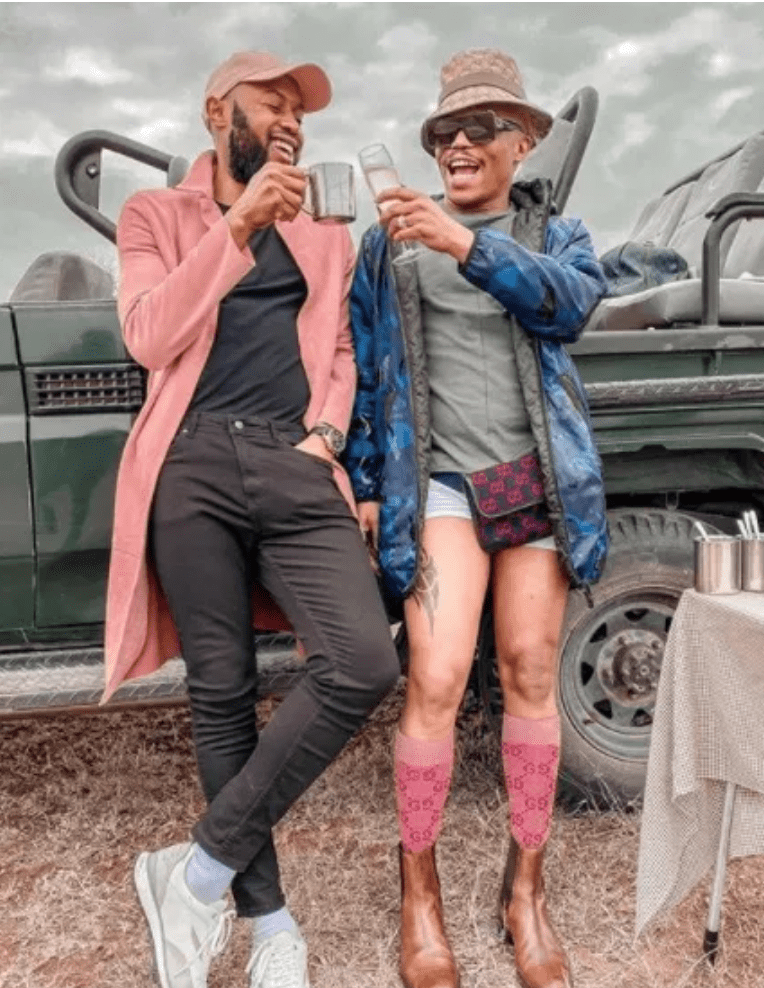 Mohale Motaung shows divorcees how to enjoy the single life

Five spots to watch Christmas lights in Gauteng this December

Mohale Motaung shows divorcees how to enjoy the single life