Like everything else in life, social media has two sides – good and bad. We all know the negative aspects of social media. From looking at others and their lifestyles, we feel insecure about our own lives. We feel like we’re not “good enough” to be as happy or satisfied as that random person boasting about how good they have it.

Fernanda Rocha Kanner hails from Brazil. She’s the mother of 14-year-old influencer Valentina, who had a combined following of 1.7 million on TikTok and Instagram. 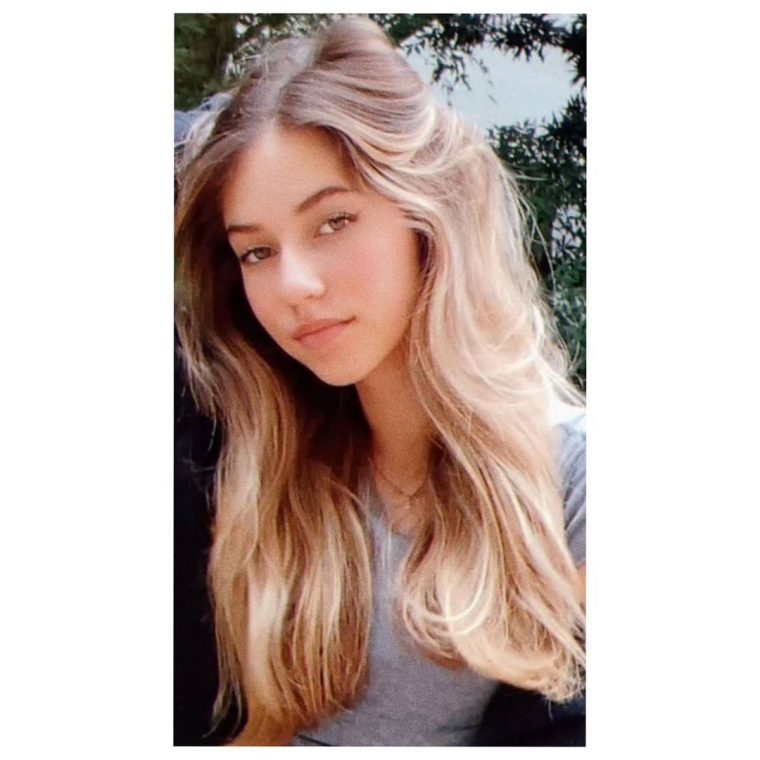 Fernanda deleted her daughter’s social media accounts because it was unhealthy and took a toll on her self-esteem, upbringing, and growth.

While speaking to Fantastico, Fernanda spoke of why she did it:

“I don’t think it’s healthy even for an adult and much less for a teenager to base her self-discovery on online feedback. It’s hard enough for you to find out who you are at 14 years old. When there are two million you’ve never seen in your life thinking they know you, it’s even more dangerous. It’s easier to lose yourself.”

Valentina was known as Nina Rios on social media, with people from all over the world giving her likes and views. According to her mother, it’s not only unhealthy, but it’s unwise to allow yourself to be so absorbed by other people’s opinions about yourself.

“I don’t want her advertising flammable polyester clothing made in China. I don’t want my brilliant daughter doing her daily dances like a trained baboon.

“It’s a sad generation for which this counts as fame.”

Because of her actions, the mother received a lot of negative criticism from everyone online. But she wasn’t giving in to the pressures, saying:

“I spent the week reading from strangers that I was narcissistic, selfish, that I had ended my daughter’s dreams, that I was jealous of her. I read this while she slept peacefully and happily clinging to my side, impervious to the poisons of the Internet, stage for cowards,”

When asked about her reaction and how she felt about her mother’s actions, Valentina said:

“I obviously wasn’t very happy. I got quite angry.”

But according to her mother – the action was:

When asked if Valentina would ever go back to her influencer lifestyle and make new social media accounts, she had this to say:

“At the moment, I don’t want to. It’s going to be something that’s only going to get in my way and it will only make it worse.” 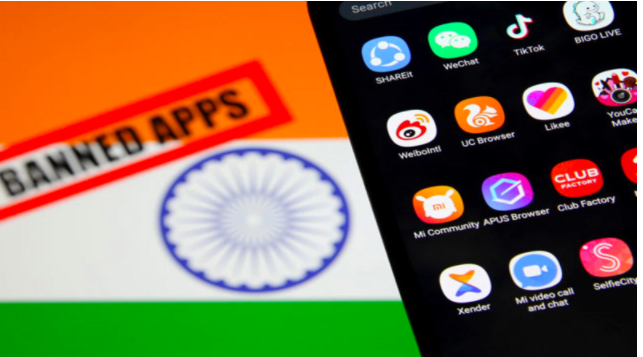 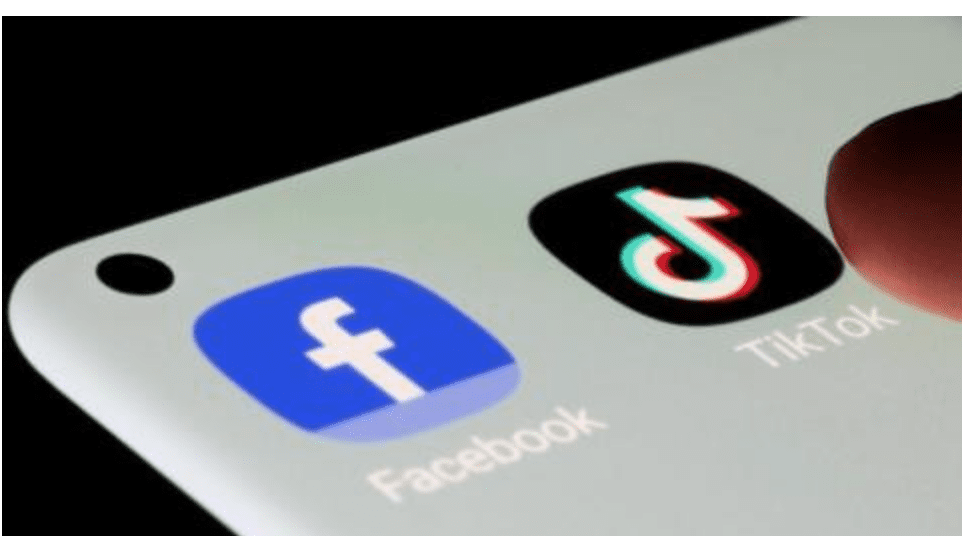 Chinese vet dies of deadly Monkey B virus in the lab

Signs Your Relationship Is Getting Serious

Lionel Messi receives hero’s welcome in France,PSG where he will wear number 30 shirt