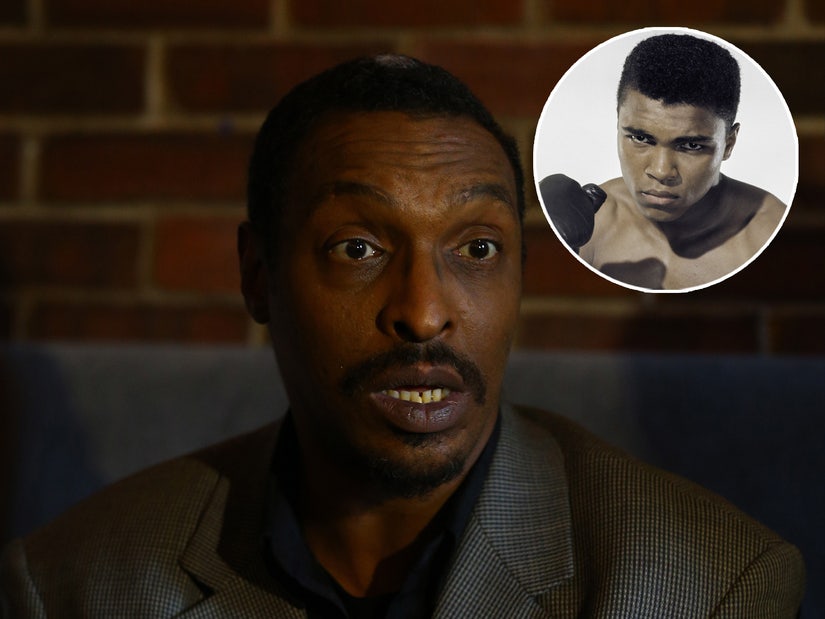 The son of late boxing legend Muhammad Ali said his dad would have disagreed with the current Black Lives Matter movement, going so far as to call the protesters “devils.”

During a lengthy interview with New York Post, Muhammad Ali Jr. spoke out about the rioting that followed some of the protests calling for police reform and racial quality in the wake of George Floyd’s death, saying his father would be “sickened” by it.

“Don’t bust up s–t, don’t trash the place,” he told the outlet. “You can peacefully protest. My father would have said, ‘They ain’t nothing but devils.’ My father said, ‘all lives matter.’ I don’t think he’d agree.

Ali — who died in 2016 — was a conscientious objector to the Vietnam War and became a high-profile figure in the civil rights movement of America.

“It’s a racial statement,” he continued. “It’s pitting black people against everyone else. It starts racial

He revealed he believed Derek Chauvin — the white officer who kneeled on Floyd’s neck for almost nine minutes resulting in Floyds death — was merely “doing his job, but he used the wrong tactic.”

“The officer was wrong with killing that person, but people don’t realize there was more footage than what they showed. The guy resisted arrest.”

“Police don’t wake up and think, ‘I’m going to kill a n–ger today or kill a white man,'” he continued. “They’re just trying to make it back home to their family in one piece.”

Although Ali Jr. and his father had an estranged relationship towards the end of the boxer’s life, the father-of-two, 47, said he feels they would have been on the same political side today.

“I think Trump’s a good president. My father would have supported him. Trump’s not a racist, he’s for all the people. Democrats are the ones who are racist and not for everybody.”

“Democrats don’t give a s–t about anybody. Hillary Clinton doesn’t give a s–t. She’s trying not to get locked up,” he continued.

“Trump is much better than Clinton and Obama. The only one to do what he said he would do is Donald Trump.”

The Secrets of love making Women Hide From Men