Well known television presenter Dr Musa Mthombeni has caused a stir on social media after he revealed some information about his wife that Mzansi people were no ready for.

Musa Muthombeni is a South African television presenter who gained his popularity when he used to present on Yotv. He is also a medical doctor working so hard to create the life that he wants. He has been said to be one of influential people in Mzansi with over millions of followers on his social media pages. He is one of the top loved celebrities in South Africa. 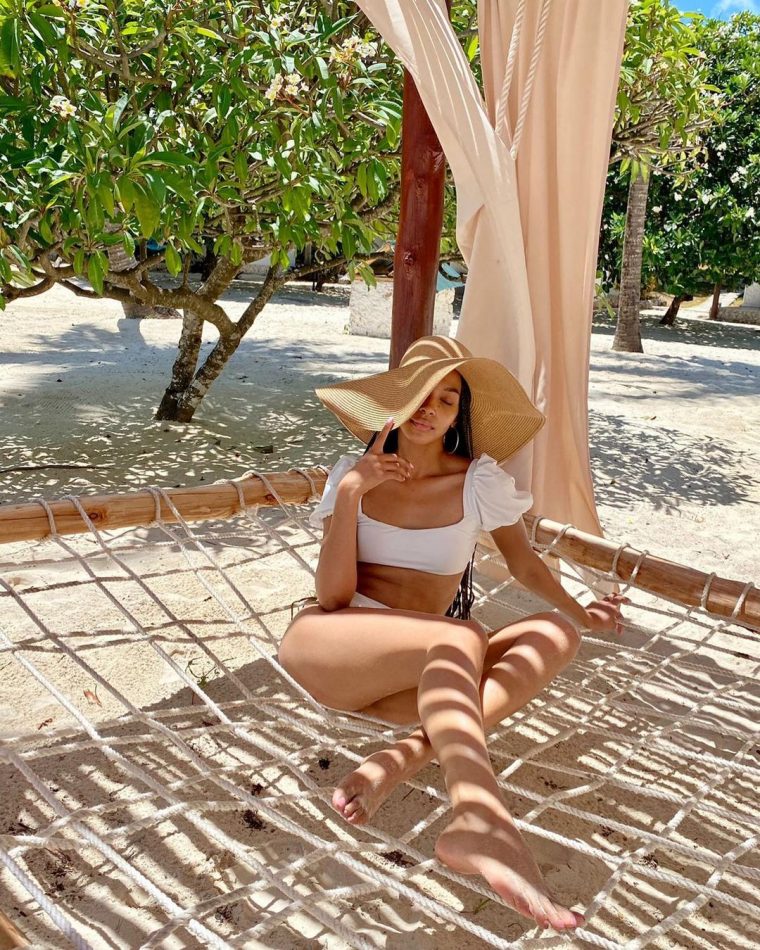 He is married to the former Miss South Africa Liesl Laurie. The two tied their knot last year in August. The two have been said to be an inspirational couple to many people.

They got married in three months after being engaged. Indeed love will always win against all odds. It is their love story that made people to fall inlove with them. They inspire those who believe that they cannot be loved again. Their love is such a motivation to many couples. Their marriage looks so powerful, full of love and happiness.

FOR YOU :
Lasizwe And Vusi Nova Rumoured To Be Dating

They usually upload pictures of each other on social media platforms. Today Musa Mothombeni left people in disbelief after he revealed that his wife is a big spender . He said she spends money like she just won a lotto. After giving her the card she spends the money like there is no tomorrow spoiling herself. Mostly she spends more money if she is at the salon doing her hair.

He also revealed that she just got Crus of helix ear piercing. “I just want you to know that I am suffering” he said. Hundreds of people commented on his post and laughed at him for being too dramatic. Share your views in the comment section .

Diver survives after being swallowed by a whale